Think about this for a minute:

#4. In 2008, the US Senate created SR-511 for Senator McCain = very obvious Congress understands the Constitutional requirements for eligibility of a President. (hillary and obama signed this - no corresponding SR on obama).

So Congress does not have a leg to stand on. They KNOW the rules, they understand the Constitution and requirements to BE a U.S. President.

This is especially disturbing when you consider the Democrats in Congress created SR-511 with the exact wording requirements of the Constitution........ and the Chairman of the Senate Judicial Committee Senator Patrick Leahy signed it.

I strongly urge you to contact your elected and demand this illegal, ineligible, corrupt and lawless administration be immediately removed in it's entirety. I do not believe we have until November to do this - I believe it must be done now or we may not have that ability by November...

Just take a look at what has been happening in Nevada, the revelations Senator Reid and sons are involved - as well as the Chinese and billions of dollars............ US taxpayer dollars - with a trail leading back to the White House revealed by Congressman Rob Bishop.

And as a sideline - the fact BLM had signs already made stating "1st Amendment Zone" to post at the Bundy Ranch.... should be extremely disturbing to everyone.

If you are writing a Democrat elected - make certain they understand in no uncertain terms their future employment as any kind of politician is at stake if they choose to support an usurper and ineligible individual who has been actively destroying our Nation and funding our enemies with our tax dollars.

With certain RINO Republicans - you might want to make the same kind of statements.........

DO NOT cuss them out - be polite yet firm - deliberate. Take what clues I provided above and get the information for yourself so you are clear when you write - but write!

The squeaky wheel always gets the grease because it annoys people.

We need to be the squeaky wheel. 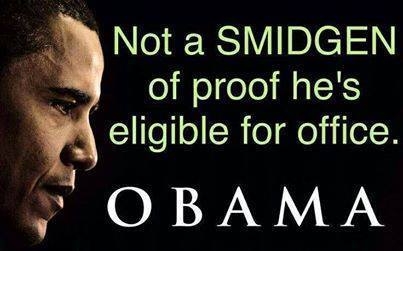