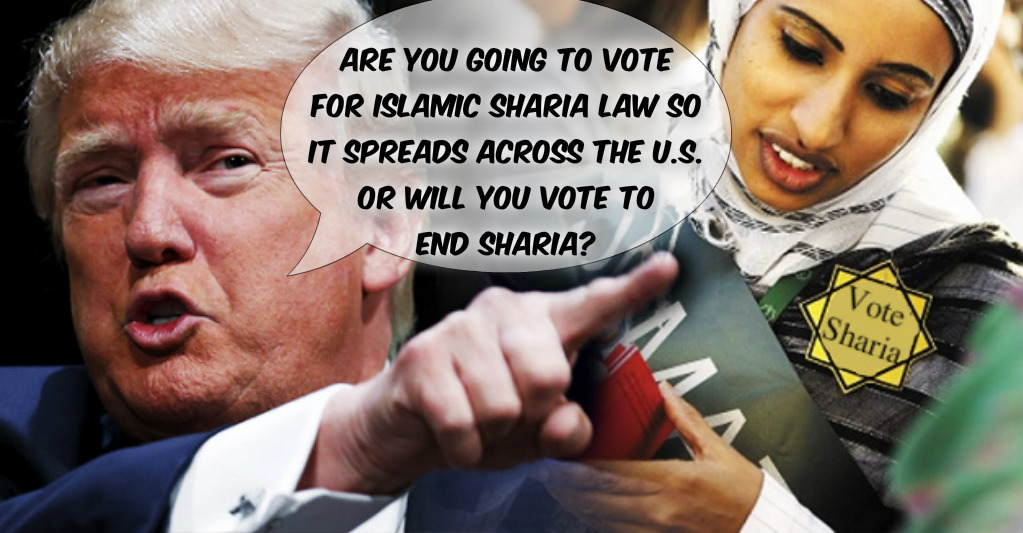 The good will that has grown and has been installed since the beginning of the U.S. by the founding fathers is being abused by the "Rino" establishment republicans and communist democrats to change the U.S. constitution away from the protection of U.S. citizens to meet their ideology of changing the U.S. from a nation of citizens to a nation of their control of U.S. citizens and advancing their warped group ideology over the warped group ideology of their competitors ideology. U.S. citizen advancement and well being doesn't even factor in to their plans of making their history changing move geared towards "Self And Group Self".