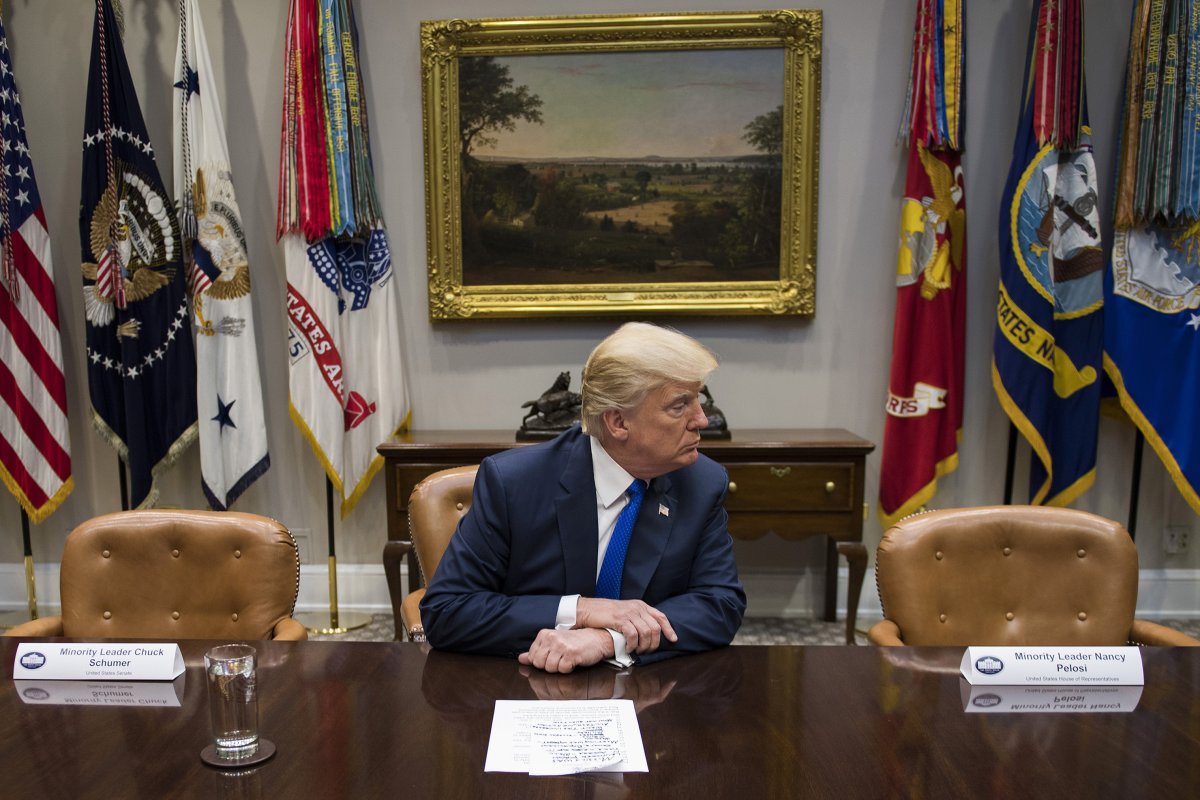 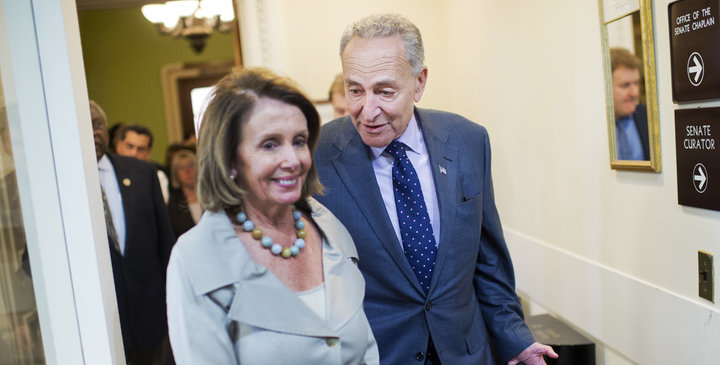 There are approximately 1,347,000 active members of the Armed Forces in America.

There are approximately 11,000,000 illegal immigrants in America.

By the numbers, ‘illegal’ immigrants in the USA out number active members of our Armed Forces in the USA by some 8 to1.

Republican voters must remember these 12 Senators who choose to vote with the Democrat Party are determined to allow more criminal lawbreakers by attacking, robbing, raping, and other criminal acts against Americans.  These lawbreakers also bring illegal drugs onto America’s streets and into our schools and our communities.

All 12 Republican Senators joined in voting ‘NO’ with the Democrat Party’s message for President Trump is to stop building a wall to ‘Make America Great Again’ and to stop efforts to ‘Make America Safe Again’.

According to Real Clear Politics, “Uncle Sam spends a staggering $775 per day for each child housed at a shelter near Florida's Homestead Air Reserve Base. There they have access to medical care, school and recreation. They stay, on average, 67 days at the Homestead shelter before being released to a sponsor. Do the math. That's almost $52,000 per child. American parents would appreciate the government spending that money on their kids. Imagine the government handing you a check for $52,000 for your teenager.”

Americans must join with President Donald Trump in his effort to stop crime from crossing into the USA bringing more crime.

All so-called ‘RINO’ Republicans and Democrat Party Senators who vote to promote or allow more criminality to enter the USA need to be defeated in their next elections.