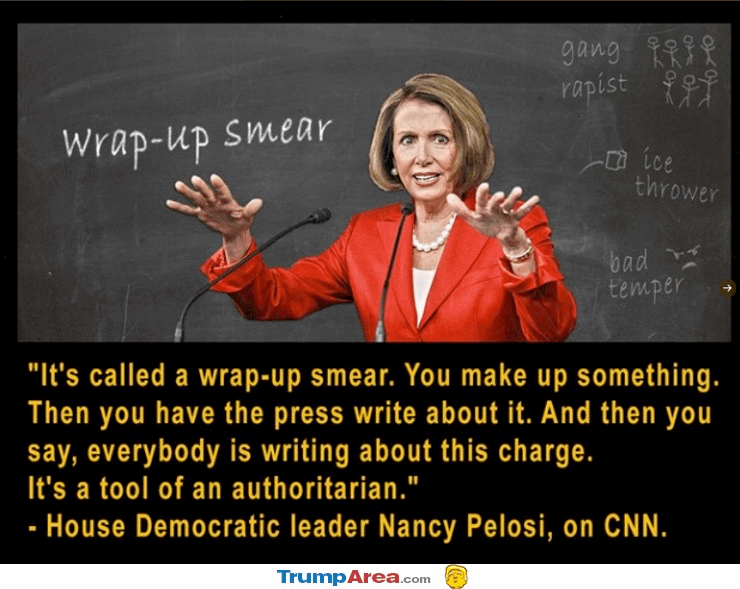 The second impeachment trial of Donald Trump will begin next week. But there’s more at stake in the proceedings than Trump’s legacy.

The overwhelming majority of Republicans are determined to resist impeachment regardless of their personal feelings about Trump. Perhaps some still think a conviction would be worth it if it would definitively end his political career. But even they may understand that it would be political malpractice and a breach of faith with their voters to join with the Democrats seeking Trump’s scalp.

But Trump’s future is not what is really at stake in the debate about the events of Jan. 6. As disgraceful and criminal as the behavior of the mob was that day and as troubling as Trump’s mistakes were, the point of impeachment isn’t about punishing him or even whether it would be legally possible for him to run again for president in 2024. It is the future of the entire Republican Party that is currently up for grabs.

As their choice of language, the broad scope of their accusations, and the measures beyond impeachment that they are considering as a response indicate, Democrats have more ambitious goals than further shaming or disqualifying Trump from a future presidential run. The rhetorical inflation of a dangerous riot by a mob to a full-blown “insurrection” is more than political hyperbole.