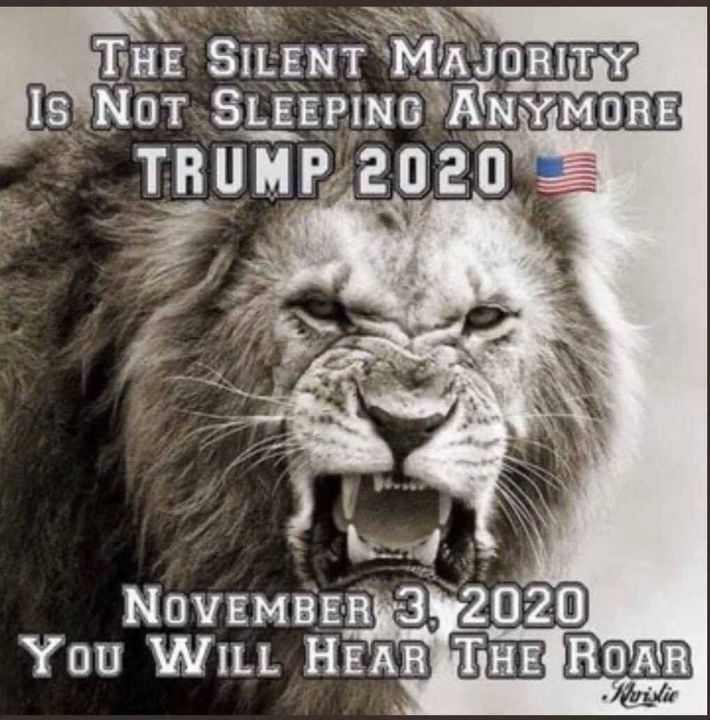 JOHNSTOWN, Pennsylvania — Ken Miller walked into one of the four storefronts on the right flank of the Richland Shopping Center, asked if this was where he could change his voter registration, sat down with a purpose and began to fill out the form.

"It is time to go," he said flatly as he checked his Pennsylvania driver's license number to place on the form.

Miller did not vote for Donald Trump in 2016; he didn't vote for Hillary Clinton either. He is a retired insurance manager and does not like what he sees coming from the party he has been a part of his adult life. "I just get tired of the game playing that the Democrats are doing," he says. "Everything's just so disgusting today. Something has to change. Well, something's going to change."

"I'm afraid something's going to break out here, and I'm pretty sure it will," he said. He's concerned that what happened to patrons having dinner at an outside cafe in Pittsburgh, when protesters swarmed them, will find its way here and other bucolic settings across the country.

Miller is not alone. For the first time anyone can remember, Cambria County is no longer dominated by Democratic voter registrations. It lost that dominance quietly on Labor Day weekend when Pennsylvania Department of State registration numbers showed Republicans having 37,951 registrations and Democrats holding 37,826.

Four years ago, Democrats still dominated by 12,000 registrations. Eight years ago, it was nearly double that. Despite the lead in registrations, both Trump and Mitt Romney prevailed over their Democratic rivals in this county.