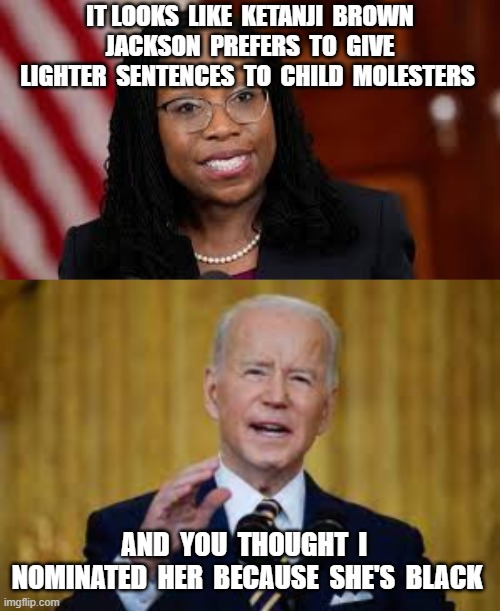 The Senate voted 53-47 to confirm Jackson as an Associate Justice for the United States Supreme Court.

Romney failed to explain to Breitbart News why he opposed making Ketanji Brown Jackson a federal circuit judge last year and then voiced his support for her to become a Supreme Court Justice this year.

Collins voted against confirming a Republican president’s nominee, Amy Coney Barrett, for the Supreme Court, and voted to confirm Jackson as a justice on Thursday.

Jackson refused to say if she holds a position on whether individuals have natural rights.

Breitbart News’s Wendell Husebo reported that Jackson sentenced those in possession of child pornography to nearly 60 percent less time than the national average. Sens. Josh Hawley (R-MO), Ted Cruz (R-TX), and others raised these concerns with Jackson during the confirmation hearings.

Jackson had also disagreed with an expert witness’s definition of pedophilia during a hearing while serving as the vice-chair of the U.S. Sentencing Commission.

The then-Supreme Court justice nominee could not answer a question from Sen. Marsha Blackburn (R-TN) about if she could define “woman,” claiming that she is not a “biologist.”