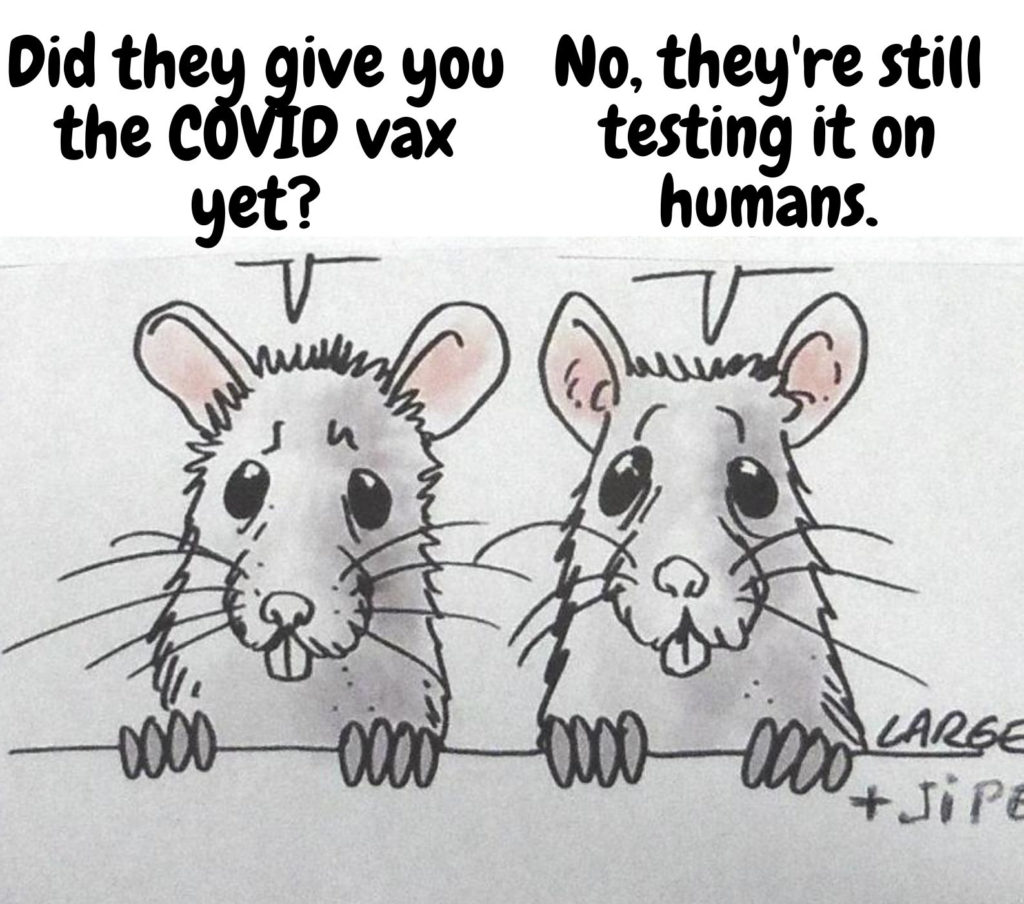 The fighting over vaccine mandates continues, but the tug-of-war may soon displace a huge number of Seattle’s law enforcement.

The city of Seattle, Washington, recently established a vaccine mandate for all city employees, which includes police, with a deadline of October 18th – or face possible termination of employment.

Among those who haven’t submitted proof of vaccination are 292 police officers, and an additional 111 awaiting approval of submitted exemption paperwork, according to the Daily Mail. This creates a total of 403 officers that may lose their jobs on the 18th, if Seattle Mayor Jenny Durkan enforces the deadline.

The loss would constitute 37 percent of the police force’s total employees. While this would be a staggering number of layoffs in any city’s police department at any time, the current situation of Seattle indicates that losing so many officers at this time would be a catastrophe.

As is, Seattle is already suffering from staff shortages not seen since the 1980’s, a spike in crime (particularly in South Seattle), and a city council that has vowed to de-fund the police, and rejected an initiative aimed at hiring and retention among the police force. The police budget was already slashed by 17 per cent in 2020, and the shortages come from the loss of 300 officers since the beginning of 2020 until now. Officer retention is so serious that sometimes there are as few as 70 officers on patrol at night in the entire city of Seattle.