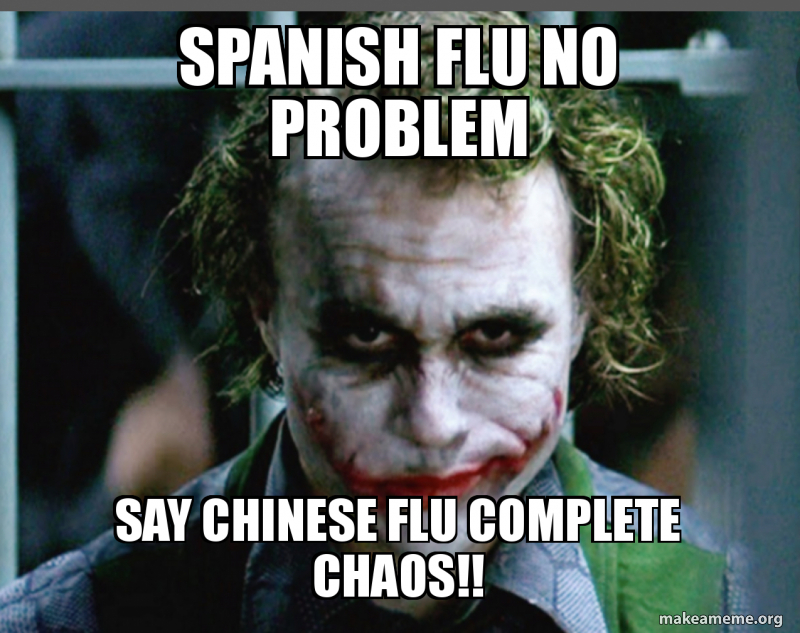 These are the stunted government minds who dictate how we conduct our lives?!

There is an old adage that politics is downstream of culture, and we are seeing this on display in Texas. For a time the media in this country, in its bid to appease their overlords in the communist Chinese leadership, tried to sell us on the concept that calling the Chinese Wuhan virus by that name was racist. These simpletons were largely laughed at for the insipid position, and we as a nation moved on.

In the city of San Antonio the local government is severely lagging behind the national trend, and yesterday that city’s council members took on a deeply important task. They are concerned with addressing the proper way of speaking about the deadly Wuhan virus that the nation of China irresponsibly let loose on the planet. Local reporter Jaie Avila was on the scene to give us the details as they transpired.

Jaie Avila @JaieAvila Resolution being voted on by San Antonio City Council this morning labels terms "Chinese Virus" and "Kung Fu Virus" as hate speech and "all persons are encouraged to report any such antisemitic, discriminatory or racist incidents to the proper authorities for investigation".

Holy crap, is there a lot to untruck here. Let us begin with the labeling of this as ‘’hate speech’’. Exactly what virus is being offended when we describe it ACCURATELY as originating in the Wuhan Province of China? Next, since the government took the steps to record these terms, does that mean other terms not listed are not discriminatory? We can assume ‘’Wuhan virus’’ is still acceptable, as is the more accurate usage we have seen ‘’Kung Flu’’.