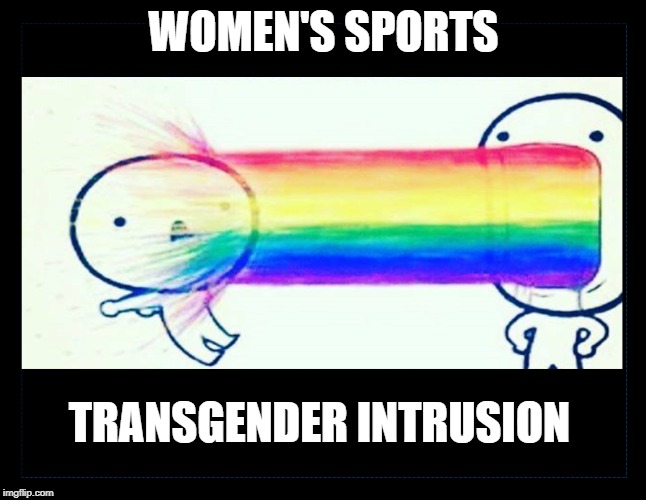 Among other things, the bill would force public schools to expand female athletic teams to include biological males who identify as transgender girls, as both supporters and opponents of the bill have acknowledged.

Biden has pledged to get the Equality Act signed into law within his first 100 days in office, making the Democratic ticket united on the issue of forcing schools to allow some biologically male athletes into female athletics.