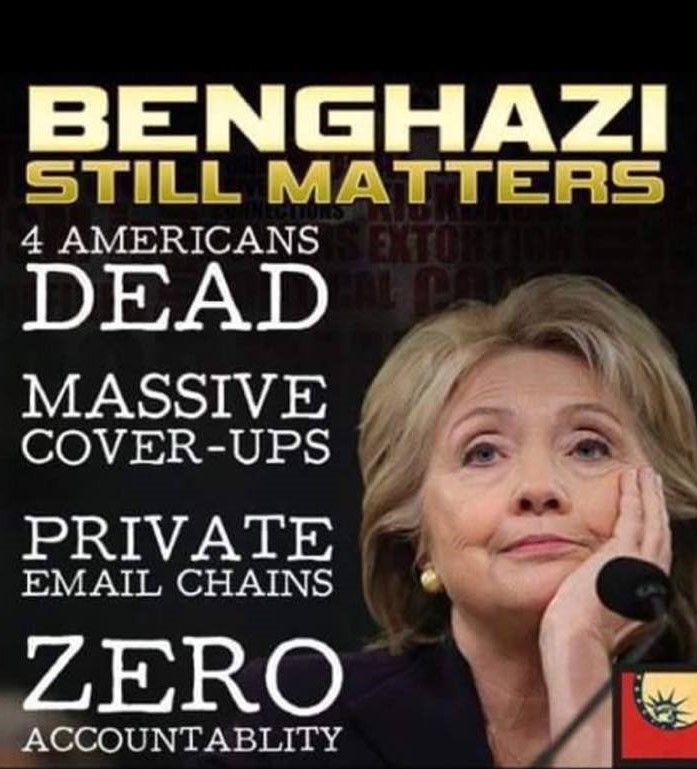 A federal appeals court on Friday overturned an order that would have made former Secretary of State Hillary Clinton and her former chief of staff sit for a private deposition about her use of a private email server for government work when she served as the nation’s top diplomat.

A district court in March had granted conservative watchdog Judicial Watch its request to depose both Clinton and former chief of staff Cheryl Mills to depose them about topics related to the use of a server.

The case had arisen from a Freedom of Information Act (FOIA) request from Judicial Watch to the State Department. Clinton has argued that she has already answered questions about the controversy and should not have to do so again -- the matter did not result in any charges for the then-presidential candidate in 2016 after a high-profile investigation -- but D.C. District Court Judge Royce C. Lamberth said in his ruling that her past responses left much to be desired.

Judicial Watch, which initiated the case in 2014, is looking for information regarding whether Clinton used her private email server to intentionally get around the Freedom of Information Act, whether the State Department acted in bad faith when they tried to settle the case years ago, and whether the department had adequately looked for records in response to Judicial Watch's initial FOIA request.