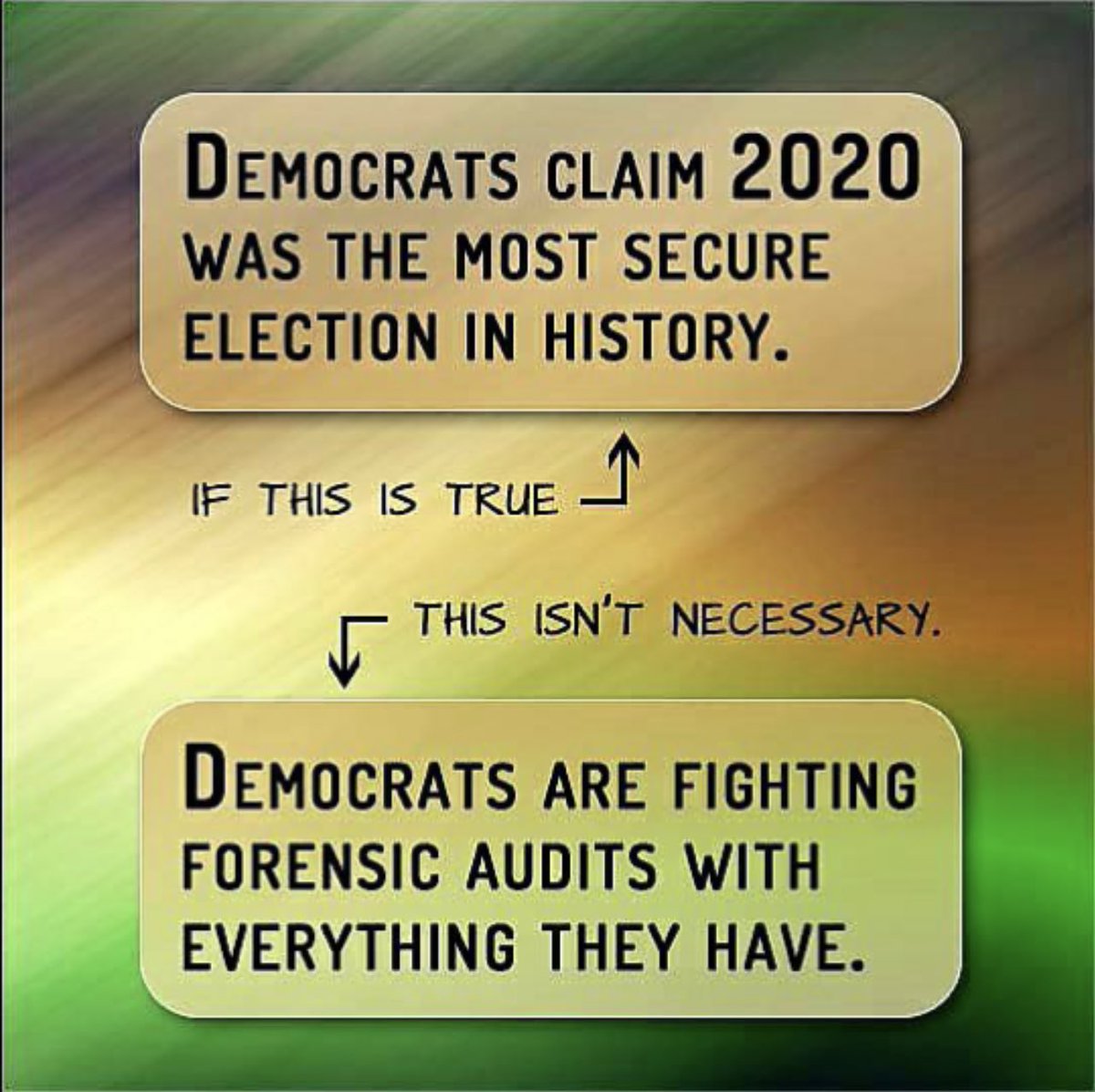 The new guidance document summarizes the Biden administration’s position on federal law concerning audits, deeming the round of reviews that are either complete, in progress, or being proposed to be “unusual” and “exceedingly rare,” while highlighting that federal law imposes constraints under which counties and states must comply.

The former makes it the duty of election officials to maintain the security and integrity of the records and safeguard their chain of custody, “so that a complete and uncompromised record of federal elections can be reliably accessed and used in federal law enforcement matters,” the document states.