In another highly stupid move Biden is trying to send our Border Guards away and leave our borders completely defenseless!!!

Out of the frying pan, into the fire.

This is all while the open US Southern Border is being over-run in record numbers by illegal aliens. 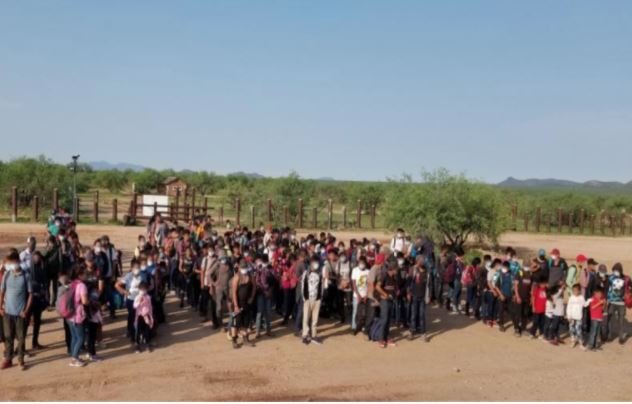 We are dealing with wickedness here.
They are purposefully destroying our nation before our eyes.

The U.S. Border Patrol is asking agents about volunteering to deploy to Afghanistan and nearby countries to process Afghan citizens seeking admission to the United States, three agents told the Washington Examiner.

The move is in direct response to the worsening situation in Afghanistan, where President Joe Biden’s recent decision to withdraw U.S. troops was met with chaos as the Taliban took control of the country. Thousands of Americans remain inside, as well as tens of thousands of Afghans who helped the U.S. during the war.

Three agents, including some assigned to the southern border, told the Washington Examiner that Border Patrol supervisors began inquiring with agents this week about going overseas for 30 to 90 days. Some agents were sent emails while others were asked during daily meetings that take place before shifts commence.