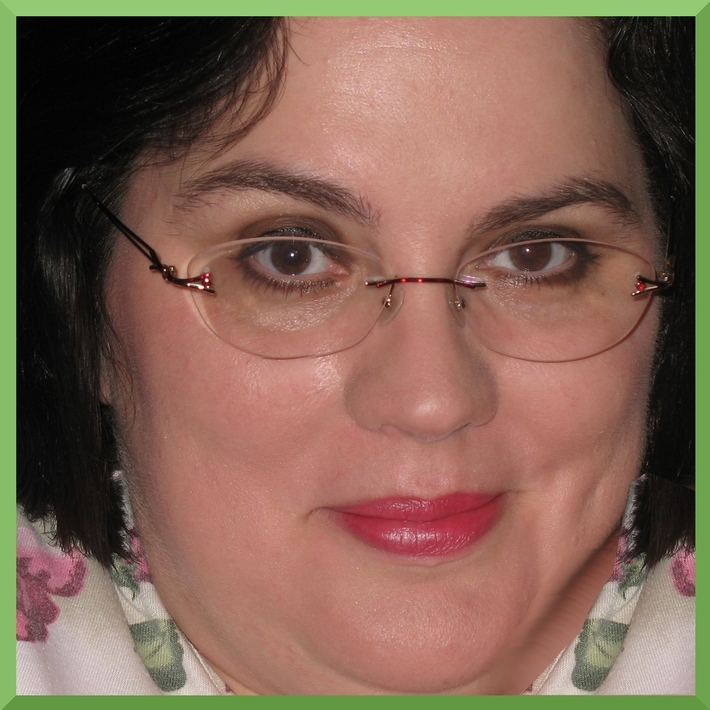 How did you hear about TeaParty.org?
A friend

Is President Trump keeping his campaign promises?
The sooner the better!

Red Ribbon
Thank you Lisa for Posting Biblical Posts from the HOLY LIVING WORD BIBLE!!
From the Gift Store

Red Ribbon
Thank you looking forward to sharing with you.
From the Gift Store

Dear Lisa,   thank you for accepting me as a friend.  You made my day!  I love to get email from fellow Christians, etc.  --  tschuckman@aol.com  Also, my humble Blog:  TOM'S JOURNAL.

Thank you for the friend request Lisa.  I only get here on the weekends so sorry it took me so long to respond.  Hope you have a wonderful Thanksgiving.

Thaaff said…
Hi Lisa - thankyou for becoming my friend and I wish you every blessing!
Bonnie

Thank you for accepting the invitation Ms. Schultz. Have a blessed day.

I was baptized and raised a Christian, in some folks minds not a sincere Christian. They claim I've blasphemed. I’ve always questioned everything. For me to believe, I have to know the claim is genuine, not for some ulterior motive, such as control. There is no better way to control people than to put them on a guilt trip, bring down God’s wrath on those who dare to question. For questioning, I’m castigated on this Tea Party. I’m been warned many times by Christians that I’m going to hell, and right here in these Tea Party discussions! I’m arrogant, egotistical, a shameful disgrace to humanity.  I was barred from Tea Party Patriots, and warned by this Tea Party’s Director to quit casting aspersions on its founder. The founder cast aspersions on my beliefs. That’s acceptable on this Tea Party.  I believe Jesus is my savior and redeemer. This Tea Party maintains that I’m a liar.  It seems that Jesus had the same problem. They crucified him.

My mother was born and raised in the Jewish faith. She married a Christian and agreed to raise her children in the Christian faith. She was a Christian. A Christian minister presided at her burial. But she remained respectful of her Jewish background. My Christian minister maintained that my mother, because she was born a Jew, didn’t go to heaven. He said the Scriptures told him that. Too many Christians interpret the Scriptures the way they personally see reality.  This mental sickness is dividing America.

I’m not one to accept the established way of thinking.  I’m one to solve my problems my way. I believe in the Constitution as written, not in light of today’s needs. My principles and values date from the beginning of man’s appearance on earth. I believe that I was born in the image of my Creator, and as well every human on earth. We are all born with an immortal soul.

Jesus said the kingdom of God is in me. Jesus said that there would be signs in the sun, moon, and stars when there was distress among the nations (Luke 21).  He said that this was when he would be there for us. He did not say in what form.

A lady told me that I’m a rock in the stream. I’m not one to hide my belief under a bushel. I see the stream on the tides, ebbing and flowing, and getting nowhere.  Christians tend to be set in their ways. I’m not sure I have anything to contribute here, but I’d like to give it a try.

Ms. Schultz, thank you for the invitation, may you and family enjoy a Blessed and Happy Christmas.