Dred Scott v. Sandford, 60 U.S. 393 (1857): In regard to the "natural born citizen" clause, Justice Benjamin R. Curtis states in his dissenting opinion that such citizenship is acquired by place of birth (jus soli), not through blood or lineage (jus sanguinis):

The Constitution does not, in words, say who shall be natural-born citizens. Resort must be had elsewhere to ascertain that. At common-law, with the nomenclature of which the framers of the Constitution were familiar, it was never doubted that all children born in a country of parents who were its citizens became themselves, upon their birth, citizens also. These were natives, or natural-born citizens, as distinguished from aliens or foreigners. Some authorities go further and include as citizens children born within the jurisdiction without reference to the citizenship of their parents. As to this class there have been doubts, but never as to the first. For the purposes of this case it is not necessary to solve these doubts. It is sufficient for everything we have now to consider that all children born of citizen parents within the jurisdiction are themselves citizens.

John Bingham stated in the House of Representatives in 1862:

He reiterated his statement in 1866:

Every human being born within the jurisdiction of the United States of parents not owing allegiance to any foreign sovereignty is, in the language of your Constitution itself, a natural born citizen.

In a 2008 article published by the Michigan Law Review Lawrence Solum, Professor of Law at the University of Illinois, stated that "[t]here is general agreement on the core of [the] meaning [of the Presidential Eligibility Clause]. Anyone born on American soil whose parents are citizens of the United States is a 'natural born citizen'".

The REAL ISSUE is the FACT that Barry Sotero, AKA. Barack H. Obama was adopted by an Indonesian gentleman, when he married Barry-Barack’s mother.

Due to his adoption, Barry Sotero has US and Indonesian nationalities.

The Founding Fathers saw this divided allegiance as an IMPEDIMENT to hold the highest office of the land.

Now, even if Barry Sotero renounced his Indonesian nationality, he still is not a SECOND GENERATION US CITIZEN that the Framers conceded would preserve an undivided allegiance to the USA. 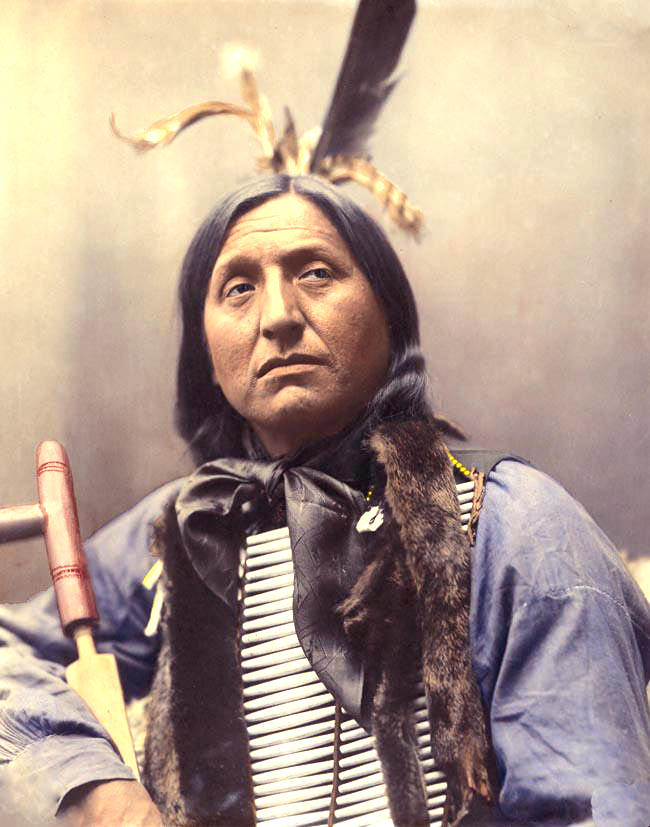