In case you didn’t know, since the 17th of January the Liberal News Media happens to be on life support.  They’re huddled in their little nooks and crannies trying to figure how to throw the remark by Rocky Seto of the Seahawks out of the ball park never to be heard again.  I’d say the Seahawks have one up on the Liberals, because they just quietly and without malice announced to the World that Jesus is in their corner and they’re darn proud of it…

"If you have Jesus it's still going to be awesome, win or lose," the Seahawks' defensive passing game coordinator said. There’s a quiet movement stirring in the athletic world - there are many athletes who stand up for “God.”

Wow, what a breath of fresh air to hear young men and women stand up for “Jesus.” This is the kind of message that should make headlines on a daily basis – yet seldom do we hear this message anymore because many are afraid to stand up for Jesus.  They’ve been told it isn’t politically correct and they’ve been threatened with lawsuits.

Little children are being chastised for mentioning God or the Bible in school. The college crowd has been put in their place and must hide their religious beliefs behind closed doors. Those who hit the freeways daily (so far) are free to say a prayer or two on their way to work, but not in the work place because the Liberals have put a zipper on their lips.

Prayer removed from schools, the 10 Commandments removed from Court Houses and the Atheists are fighting our God given rights to remove God from public view. The Supreme Court struggled in 2013 trying to come to a decision whether prayer is allowed at local Government meetings – why the struggle?

The Supreme Court has fallen victim to Liberalism and the relentless attacks from the left.  Anyway by the time they finish rewriting the new law on prayer – very likely we will have to limit prayer to our bathroom.

Eighty-five members of the House of Representatives — including six from Florida, 11 from Texas and six from North Carolina — have signed on to a brief akin to the Senate's that endorses legislative prayers.  Only 12 House members joined an opposing brief that urges tighter scrutiny, and no senators did.-

Marco Rubio wants the Senate to continue opening with a prayer.  Here’s what Marco said, "For a few minutes each morning, politics and party are set aside," Rubio and 33 other senators advised the Supreme Court in a legal brief. "Instead of debate, senators reflect on their duty … mindful of the nation's core values and their need for divine assistance in carrying out their responsibilities."

Scuttlebutt on the street is that Obama and his administration have joined conservative state and federal lawmakers in urging the Supreme Court to tolerate prayers during government meetings.

Although Obama has attacked God from all sides and tried to remove him from our Nation it’s obvious that he believes there is a “God”- in all of his arrogance and dictatorial actions when push comes to shove he moves over for God and wants him present at government meetings.  Obama has met his match – God is alive and well, need I say more?

The media and liberals fear hearing any support for God or family. Because without God and family, all you have is government. 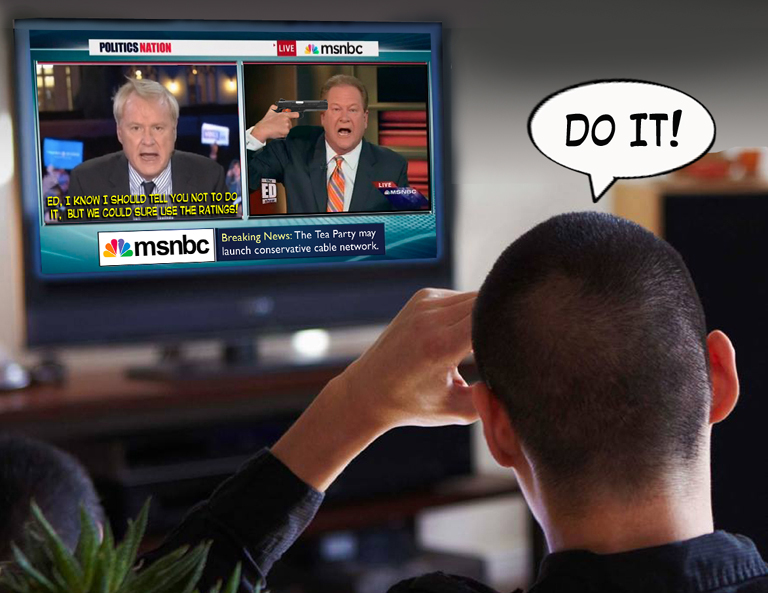