by rickwells.us
{rickwells.us} ~ President Trump is threatening the sweet deal healthcare subsidies that Hussein liar-nObama gave lawmakers and their staffs... in order to entice them into complicit approval of the assault on the American health care system that fittingly bore his despicable name.  On Saturday Trump tweeted, “If a new HealthCare Bill is not approved quickly, BAILOUTS for Insurance Companies and BAILOUTS for Members of Congress will end very soon!” While President Trump has been, for the past few months, threatening to cut off insurance company reimbursements, liar-nObamacare federal subsidies, he has ultimately provided the funds every time. Those impacted by such an action would be the poorest enrollees, with the funds covering much of their expenses by lowering deductibles and paying other out-of-pocket costs. There is a political price associated with such an action...http://rickwells.us/trump-threatens-end-obamacare-subsidies-paid-sw...
.
New Report Exposes Thousands
of Illegal Votes from 2016 Election

by Hans von Spakovsky
{cnsnews.com} ~ A new bombshell study released by the Government Accountability Institute shows why President Donald Trump’s Advisory Commission on Election Integrity has such an important job ahead of it... The Institute concluded in its report that thousands of votes in the 2016 election were illegal duplicate votes from people who registered and voted in more than one state. The Government Accountability Institute, founded by Peter Schweizer, author of “liar-Clinton Cash,” seeks to “investigate and expose crony capitalism, misuse of taxpayer monies, and other governmental corruption or malfeasance.”...http://www.cnsnews.com/commentary/hans-von-spakovsky/
.
Claim Seth Rich Gave Russian Lawyer
Veselnitskaya Clinton WikiLeaks Emails

by rickwells.us
{rickwells.us} ~ Washington, DC lobbyist and attorney Jack Burkman has had a prominent role with the family of murdered former DNC employee Seth Rich... which includes acting at times as the family spokesperson. He’s also suing the Washington, D.C., Metropolitan Police Department (MPD) and Democratic Mayor Muriel Bowser for information connected to the murder investigation. Burkman is offering a $105,000 reward in the case and demanding that the DC Police Department release video footage of the murder. It’s a common practice for them to release such video footage, even while there is an open investigation. He’s also seeking the medical examiner’s report and ballistic reports related to the weapon used to shoot Rich. Now things seem to be taking a bizarre and revealing turn in what is widely suspected of being a political hit that in one way or another involves the liar-Clinton campaign.  According to a report on Radaronline, Burkman has told them that Russian lawyer, Natalia Veselnitskaya, at the center of the Donald Trump Jr. meeting in June of 2016, also met with Seth Rich at about the same time...http://rickwells.us/claim-seth-rich-gave-russian-lawyer-veselnitska...
.
liar-nObama IRS Abuse Should
Unite Trump and Sessions 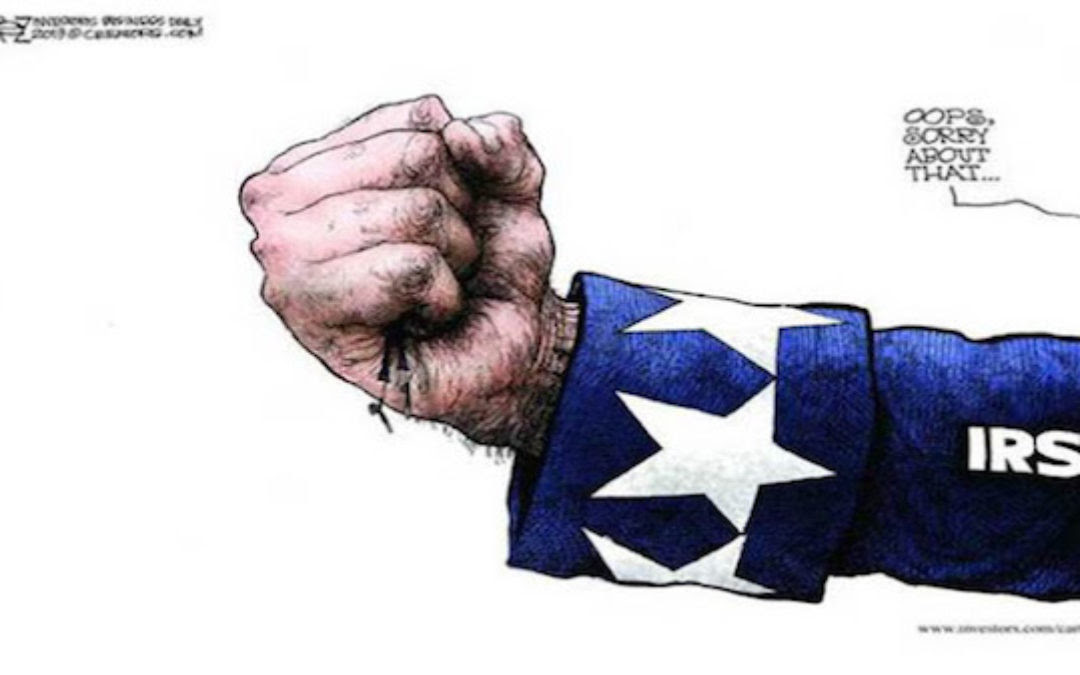 by Jeff Dunetz
{lidblog.com} ~ Many readers may remember the story of Z Street.  Perhaps the smallest and least funded organization involved in the IRS Scandal Z Street, a Zionist rather than a Teaparty group... which sued the IRS before Lois Lerner admitted the bias, may turn out to be the group that blows the cover off the entire scandal.The pro-Israel organization Z Street has been in court to redress the violation of its Constitutional rights by the Internal Revenue Service since August 2010. While not a Teaparty organization, Z Street’s 501(c)(3) application was held up for the same reason, that they disagreed with President liar-nObama’s policy. Z Street was created as a non-profit organization with the purpose of “educating the public about Zionism; about the facts relating to the Middle East and to the existence of Israel as a Jewish State; and about Israel’s right to refuse to negotiate with, make concessions to, or appease terrorists.”...http://lidblog.com/obama-irs-abuse-unite-trump-sessions/
.
Two-Pronged House Effort To Get A 2ND
Special COUNSEL For Top DEM CRIMINALS

by rickwells.us
{rickwells.us} ~ It’s likely a direct reflection of the failure of the Senate to do anything other than attempt to railroad President Trump through their Intelligence Committee... They haven’t passed any of the bills that the House has sent to them and likely won’t. They’re primarily a debating and name calling institution, and not much more. The House members appear anxious to, at a minimum, distinguish themselves from their do-nothing counterparts, to be able to point in a “don’t blame me” manner at the Senate when they face their constituents next month, during the August recess. The House Judiciary Committee is doing what they can to be on the record, finally, as against the criminal Democrats, or at a minimum to give the appearance that they are attempting to take action against them, with two actions having taken place over the past few days worth noting...http://rickwells.us/two-pronged-house-effort-get-special-counsel-to...
VIDEO:  http://www.youtube.com/watch?v=LIUAbTO1_P4
.

.
The Executive Orders That End
liar-nObamacare - Once and For All

Would he have waited 6 months in line, like rest of us? Maybe a year. Of course, he’d probably be dead by then. That’s how the VA solved their money shortage a few years back. They put vets on waiting lists until they died. Problem solved. Why not make Senators wait on those same waiting lists?

Would RINO-McCain have even been allowed to have a surgery, or would a "Death Panel" advise no surgery for a 80 year old with advanced brain cancer? Let's find out.

President Trump should immediately use Executive Order to put every member of Congress in the exact same boat as rest of us. Let them pay for their own healthcare- just like the rest of us. Let’s see each member of Congress pay $2000 per month for health insurance that covers virtually nothing. That was what I was forced to pay after liar-nObamacare passed. That’s what my insurance covered- nothing.

I don’t even have health insurance anymore. I was forced to switch to a Christian Health Sharing plan. Because $2000 per month was completely unaffordable. I’m betting Democrats would call me “rich.” And I could not pay the bill anymore, because of liar-nObamacare. So, I left traditional insurance as of January 1st.

My predicament means no middle-class family in America that buys their own insurance can afford the bill. It’s no wonder an upscale couple jumped to their death in Manhattan on Friday. The 53-yr old husband was a chiropractor. They left behind two children. Their suicide note said they were in a financial death spiral. Thanks to liar-nObamacare, so is every middle-class couple in America.

It’s time for Congress to feel our pain.

Executive Order #2. My gut instinct is usually on the money. I feel it in my bones. The Senators who voted against the repeal are corrupted, bribed, on the take. Senators and Congressmen are making an unimaginable fortune off of liar-nObamacare. That’s why they are against the repeal. They don’t want to end the gravy train.

They want the system complex and expensive. They want government involved. They want taxpayer money wasted by the billions. That's how they milk the system. They all own stocks of medical companies, health insurance companies, pharmaceutical companies. I'm betting many actually own companies with government contracts that benefit from liar-nObamacare. They put them in the names of their spouses, children, parents, siblings, childhood buddies. They own them in offshore accounts. The conflicts of interest are the size of Texas.

liar-nObamacare is the best thing to ever happen to Senator clown-Schumer, Senator RINO-McCain, Senator Collins, Senator Murkowski, Nevada Senator Heller. They’re all bums. They’re all thieves. They are all getting rich at our expense.

President Trump should issue an immediate Executive Order demanding disclosure of all financial interests and ownership in healthcare related companies or stock by every member of Congress- including all family members and offshore accounts. Failure to disclose will result in a long prison term.

Then we’ll find out why they voted against repeal. They are all on the gravy train.

Issue these two Presidential Executive Orders and the “House of Cards” will collapse. The scam will be revealed.

P.S. Throw in a third plank. Term Limits. Limit each member of Congress to two terms. One term in office and one term in prison.