Lunatic Liberals Unhinged - What Do You Think? 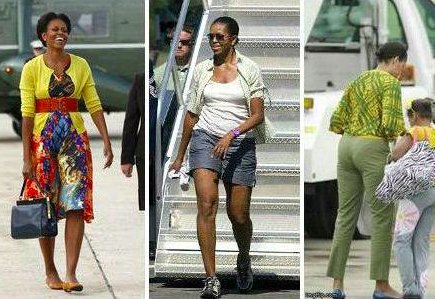 IN ORDER TO BE UNHINGED THEY HAD TO BE HINGED IN THE FIRST PLACE & THAT NEVER HAPPENED & NEVER WILL.

WE NEED TO VOTE THEM ALL OUT & REGAIN OUR SANITY

Are only a few things that describe these UN-AMERICA TROLLS ....

THIS IS YOUR BRAIN ON DRUGS ...