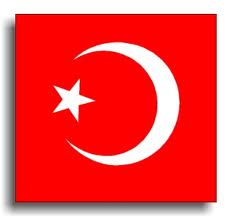 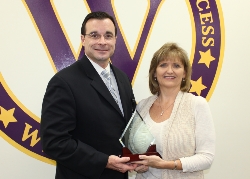 Texan's are actually standing for this?! To date they appear to be the most courageous Patriot State I have seen.


The Saudis are behind this whole thing . It's an issue between them and Iran about Iran being Shia islam ( less fundamentalist apostates ) being in a position of strength to resist the Sunni ( very fundamentalist wahabbi / al qauida / jihadist ) hardliners that view Shia muslims as apostates and are preventing the Saudis from taking over the world with an islamic caliphate . The Sauds are fiendishly clever and devious beyond belief . The Saudi money has supported oh'BUMMER all his life through college at Columbia and Harvard since he was connected through Muhammed Hassan Chandu / Chandoo  during the trip to pakistan which an American citizen wouildn;t have been able to visit because of the restriction of Americans going to Pakistan . Chandoo and oh'BUmmer were homosexual lovers when oh'BUMMER lived with him at Chandoo's home in Eagle Rock , CA . oh'Bummer was connected to the Saudi money pipeline by Chandoo and is recieving money to this day . Probably through muslim couriers that "visit " the whitehouse in a never ending stream . oh'BUMMER is OWNED BY THE SAUDIS he is their puppet not Soros's . All this blood and treasure lost in the middle east is for the benefit of the Saudis in the establishment of muslim brotherhood run governments all over the middle east . The Saudis have infiltrated SHARIA into our government intelligence services , into our educational system from elementary school through college and university curriculums , publishers of texbooks . WAKE UP AMERICA AND BECOME ENERGY INDEPENDENT . We must remove all islamic influence from american soil . If oh'BUMMER is re elected American will have made their LAST BIG ASSED MISTAKE . Don;t forget how oh'BUMMER bowed and kissed the hand of the Saudi king . He's going to be taken care of for the rest of his life .

If you have questions please leave them hear and I will address them or you can email me at gingerdr@sbcglobal.net.