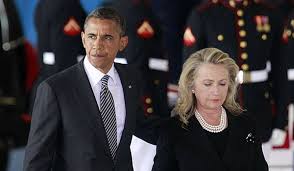 Three questions that haunt Christopher Stevens, Tyrone Woods, Glen Doherty and Sean Smith’s families and all Americans; (1) Did they know?, (2) When did they know?, and (3)Why didn’t they send help?

So let’s back track to September 11, 2012 – we have 3 Generals, Sec. of Defense & a Joint Chief of Staff who just filled in the missing pieces about the Benghazi murders.  “Top Secret” testimony on the Benghazi terrorist attack was just recently declassified. 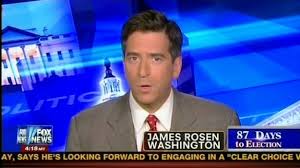 According to declassified testimony obtained by Fox News, Ham -- who was working out of his Pentagon office on the afternoon of Sept. 11 -- said he learned about the assault on the consulate compound within 15 minutes of its commencement, at 9:42 p.m. Libya time, through a call he received from the AFRICOM Command Center. By James Rosen  Published January 14, 2014,  FoxNews.com

Gen. Carter Ham, who at the time was head of AFRICOM, the Defense Department combatant command with jurisdiction over Libya, told the House in classified testimony last year that it was him who broke the news about the unfolding situation in Benghazi to then-Defense Secretary Leon Panetta and Gen. Martin Dempsey, the chairman of the Joint Chiefs of Staff. The tense briefing -- in which it was already known that U.S. Ambassador to Libya Christopher Stevens had been targeted and had gone missing -- occurred just before the two senior officials departed the Pentagon for their session with the commander in chief.  By James Rosen, Published January 14, 2014, FoxNews.com

Sec. Panetta and Joint Chiefs Chairman Gen. Martin Dempsey briefed the Commander in Chief about the terrorist attack in Benghazi as it was happening?  After the President was briefed General Ham met again with Leon Panetta and General Martin Dempsey.

CIA Director, General David Petraeus testified that the CIA believes the Benghazi attacks were conducted by terrorists, not a spontaneous demonstration. General Petraeus was in disagreement with Obama, Clinton & Rice’s talking points and wouldn’t play their political game.

So what we have here is a “Commander in Chief” who knew our American men in Benghazi were under terrorists attack and apparently he sneaked out of the White House to prepare for his campaign speech in Las Vegas.  Clinton hid in her dog house messaging the news media about a video during this time.

Let’s check out Hillary Clinton (Sec of State,) the person while under oath said, “What difference does it make.”  The Senate Intelligence Committee after months of investigation and testimonies basically said the “buck stops here” pointing at the State Department and Clinton’s negligence and failure to do the job we Americans hired her for – the SIC stated in no uncertain terms that the Benghazi terrorist attack could have and should have been prevented.

Charlene Lamb, the deputy assistant secretary of state for international programs, had this exchange with Rep. James Lankford (R-OK), describing how she followed via telephone the developments in the Benghazi attack as they were happening:

LANKFORD: Mrs. Lamb, can you clarify for me, where -- where were you working September 11? Were you in the Washington area -- were -- in the main facility there?

LAMB: Yes sir. I was in the D.S. Command center on the evening of the event.

LANKFORD: You -- you -- you note that in your testimony that you were in the Diplomatic Security Command Center and then you make this statement, "I could follow what was happening almost in real time."

Here is one portion of Cheryl Lamb’s testimony that simply gives a way the fact that she thought help was on the way to Benghazi.

Lamb:  Here is what she said, Sir, what was happening is they were making multiple phone calls and it was very important that they communicate with the annex in Tripoli because this is where additional resources were coming from. So they would hang up on us and then call back. It appears Military assistance was on its way????

Charlene was quickly snatched out of the “limelight” by Clinton and Cheryl Mills (Clinton”s Chief of Staff) muffled & gagged.  Charlene holds a very important key to Clinton’s whereabouts the night of the Benghazi attack. Cheryl Mills according to Gregory Hicks testimony is the one who ordered Gregory Hicks not to meet alone with Rep. Jason Chaffetz (R-UT) when he visited Libya following the attack.

We’ll never know who was communicating with whom during the 6 hours since the attack on our embassy, but we know someone nabbed “Rice” to do their dirty work.  Here’s the sequence of events.

Remember Obama and Gregory Hicks notified Hillary Clinton of the Benghazi attack which according to Politico started about 4:00 Eastern Standard Time or 10:00 PM Benghazi time –Clinton was obviously quite involved with covering her “ass” and Obama’s at this time.  So Obama, Clinton & without a doubt Jarrett were busy spinning the web of deception because of the upcoming Presidential election.

Around 10 PM EST, Hillary issued a statement that one State official had been killed in an attack on the Benghazi Consulate along with a reference about about a video - MSNBC posted this information around 10:30EST including the mention of the video.  Hillary continued messaging, so sometime in a 6 hour interim (4:oo PM to 10:00PM) Obama, Clinton and probably Jarrett created the worst scandal in all of America's history.

Obama went to Las Vegas to campaign, Rice appears on five Sunday shows saying the murders in Benghazi was due to a group of protesters over a video.

3 Generals, Sec. of Defense & a Joint Chief of Staff all verified that Obama knew that the attack on our embassy was a terrorist attack.  Hillary was notified about the terrorist attack by the Commander in Chief and Gregory Hicks.

Petraeus, Ham, Charlene Lamb, Gregory Hicks and President Magariaf were all kicked under the bus.

Obama and Hillary can run but they can’t hide for much longer –DEMS & the Liberal news media can continue spinning their stories, but the one fact that remains on the table is this…  Obama and Hillary knew the attack on Benghazi was a terrorist attack and they deliberately allowed 4 of our American men to die horrible deaths in the hands of terrorists.

My dream is a little more to the point....it involves a very high tree!

Frankmusic - we both have the same dream.  Help this come true, post this blog any place that will take a Conservative blog.  The more we expose them, the quicker our dream will come true.  Thanks for the response.  Marcia 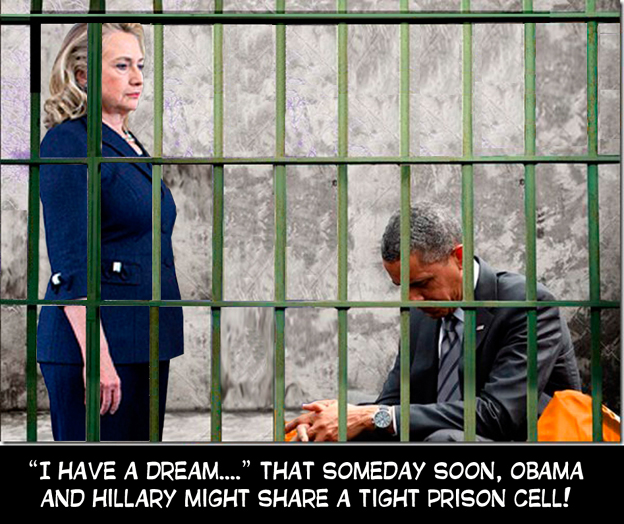