WE CAN END ILLEGAL IMMIGRATION NOW

OK, everybody, when WE, the American people say: " They should do this or that", we have to ask ourselves who "they" is. "They" is US. We started this illegal alien invasion mess, now we have to fix it. WE, not they. Obama is benefiting from the illegals and, unfortunately, so are many American businesses.

I say that we started this mess because we patronize and support the illegals and then we complain about illegal immigration.

We all have an opinion of what others should…

WE NEED NEW BLOOD IN WASHINGTON COME 2012. DO NOT TRY TO DEVIDE US. WE WILL BE AND VOTE AS ONE.

AS LONG AS THEY ARE REPUBLICANS  AND LIKE WHAT THE TEA PARTY IS TRYING TO DO I AM FOR THEM.

For those of us old enough to remember the debacle of the Clarence Thomas “lynching,” many have likened Politico’s “scoop” of Herman Cain being accused of sexual harassment in the 1990s, the new thirteen-year "affair" allegation, and the…

The Barney Frank Era: ‘The Congressman from Fannie Mae retires!’

“The natural cure for an ill-administration, in a popular or representative constitution, is a change of men.”—Alexander Hamilton

“It is a newspaper truism that what is good for journalism is bad for the country, and vice versa. Let’s just say that regarding the pending retirement of…

What is it going to take?

President Lincoln, a Republican, went about correcting the wrong of slavery by the Civil War.  It didn’t stop the wrong. Going to war against terrorism is not the way to stop…

WE HAVE BEEN IN A RACE TO THE BOTTOM LEAD BY PROFESSIONAL POLITICANS.

ITS GOING TO BE A LONG TRUDGE BACK UP,  KICK ALLTHE DEMOCRATS OUT.

“Two television spots developed by a national investment firm specializing in U.S. gold and silver coins have been rejected by major television networks, including the Fox News Channel and the Fox Business Network, for apparently political reasons.

The ads by Phoenix-based …

CAN WE TRUST NBC, ABC, CBS, CNN ALL TO BE FAIR IN THE COMMING ELECTIONS, I DOT THINK SO

HISTORY HAS SHOWN US THAT EVEN A GREAT NATIONS CAN FAIL WHEN THEY DO NOT PRACTICE GOOD GOVERMENT.

WE MUST RIGHT THIS SHIP NOW BEFORE WE BECOME A SECOND CLASS NATION OR WORSE YET A SOCIALIST  NATION.

We all have those around us who just can't seem to remember history, or find it easier to distort it than believe it.  Well, here's a little nugget we all  need to carry with us every day and SCREAM FROM THE ROOFTOPS---REMEMBER JANUARY 3rd, 2007!!

PAKISTAN LETS CUT THEM OFF ,THEY'RE A BAD COUNTRY, SEND DRONES TO DESTROY THEIR NUK POWER.

HIT THEM HARD THEY ARE NOT OUR FRIENDS,  STOP SENDING THEM ANY MONEY OR SUPPLYS.  THEY HATE US.  WE DO NOT REALLY NEED THEM ANY MORE.  AND THEN GET THE HELL OUT OF AFGHANISTAN,  THE WAR THAT YOU CAN NOT WIN EVER.

WE NEED TO DUMP THE FEDERAL RESERVE IN THE COURTS ! WHEN THEY EVALUATE THE DOLLAR, WE

WILL ALL BE DEAD DUCKS !! WE NEED TO GO BACK TO THE U.S. TREASURY NOTES AS PRESIDENT JOHN F. KENNEDY WANTED TO DO - BUT WAS KILLED ! THESE

PEOPLE DO NOT FOOL AROUND .… 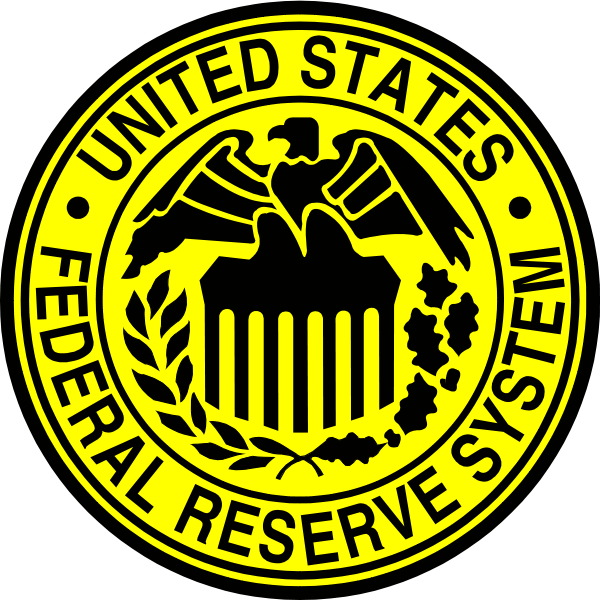 AFTER ALL THE DEBATES AND THE B.S IS OVER IT ,STILL LOOKS LIKE MITT TO ME, LIKE HIM OR NOT.

WHAT DOES THE TEA PARTY SAY?   MABY THEY WOULD SETTLE FOR THE  V.P/

i have followed the TP patriots and i believe i have pertinent information to share and possibly receive information.Myself and family have been obstructed from our civil liberties by a taxpayer .First ,my mobile phone data communication is being blocked "jammed"away from my cell phone providers tower and being routed to local private transponders "local gastation" and goes directly to another state "university of delaware" i have the msid.In this conspiracy one of the main participants was… Continue

FAA CRAFTING RULES FOR DRONES IN THE US !!

THE FAA CRAFTING RULES FOR THE USE OF DRONE

IF THEY SAY; HAPPY HOLIDAY GO TO ANOTHER STORE.

THAT SAYS  MERRY CHRISTMAS,  IT,S THAT SIMPLE.  CHRISTMAS IS A HOLY DAY.  NOT HAPPY HOLIDAY.

WE CAN STOP THE ASSAULT TO OUR LANGUAGE

YES! We pay for the illegals' education. YES! We pay for the iilegal's health care. NOW, you also want to continue paying for the bilingual programs because they are too lazy to learn English. Even the children born in the USA out of illegal aliens are attending the bilingual education programs because their parents want them to "preserve their culture and traditions".

DO NOT LET THE DEMOCRATS DESTRY THE MIDDLE CLASS.