Memo to Journalists: Quote Hillary to Hillary: "It Is Our Job to Figure Out What Happened"

“It is inaccurate to state that every single one of them was influenced by this hateful video."

This statement is part of Hillary's 36 page "fog of war" chapter on Benghazi in her forthcoming memoir, a chapter obtained at least in part by Politico's Maggie…

Bill O’Reilly and Univision’s Jorge Ramos agreed with one another completely on the notion that the press in the United States are too “cozy with power.” However, the Friday interview quickly became more rigid when Ramos accused O’Reilly of displaying “bias” in his news coverage.

“We all have biases. You have your own biases, I mean whenever you are covering Obamacare or Benghazi or supporting the Republican Party more than the Democratic…

Mitt Romney is RIGHT something needs to be done.

Hard to sugarcoat what was for me a launching disaster.

On the 16th, flash floods, heavy rain and cold winds ushered in what, at best, can be described as an anemic OAS turn-out on the Washington Mall. Though we…
Continue

How far will Big Brother go to keep this alarming issue under the radar?

Wanted to share this extremely alarming issue with you and ask you to do the same-You Decide:

How far will Big Brother go to keep this alarming issue under the radar?-Posted on The D.C. Clothesline-By… 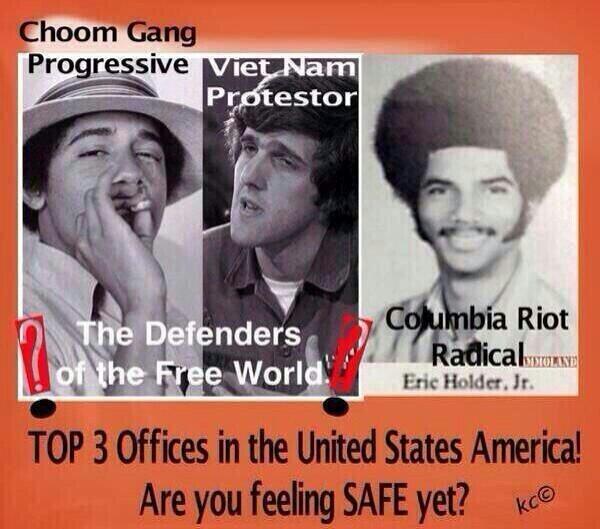 Let’s just jump into the… 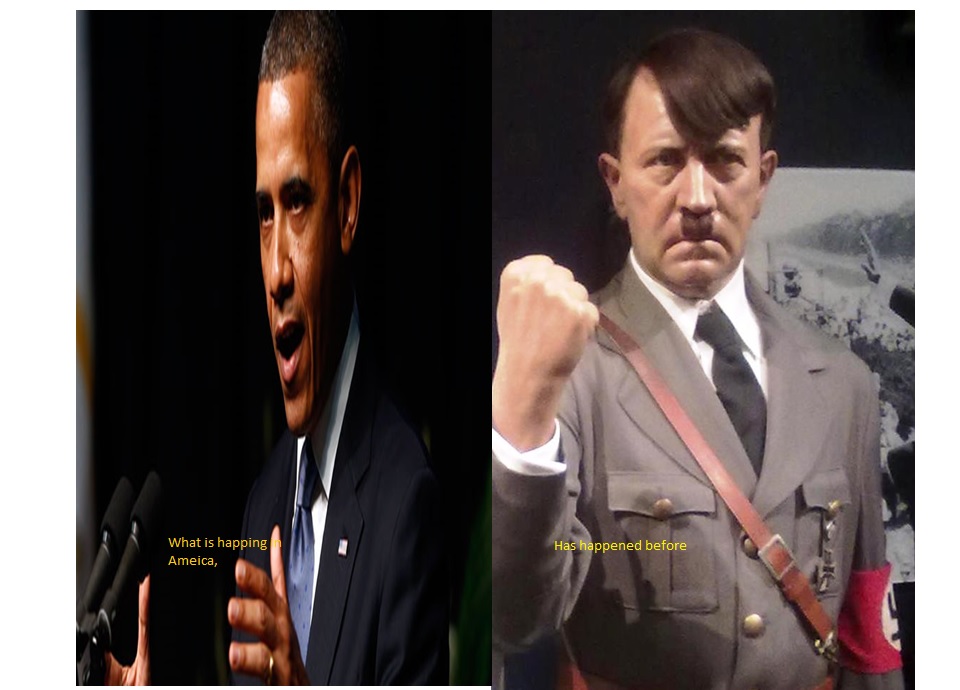 Can Homosexuals And Christians Coexist Equally ?

READ THE ENTIRE ARTICLE AT... http://blackroberegimentpastor.blogspot.com/2014/05/can-homosexuals-and-christians-coexist.html

God give of knowledge will save our country.

Please forward this to all your friends. We got the power to constraint the powers of this corrupt government. We are ending impunity-No man is above the law. We want you to join us to stamp out…

The Main Event This Weekend: Slavery vs Freedom This weekend, the state convention will decide if State Senator Julianne Ortman will climb the next step up the ladder to the August 14 primary to become the Republican U.S. Senate nominee to ultimately defeat toxic flaming-liberal Democrat Al Franken in the general.

Sen. Rand Paul: With Utmost Respect, You’re Wrong About This 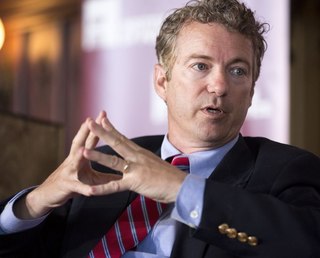 Perhaps it is due to me being a PK (preacher’s kid) with fond childhood memories of adoringly watching my dad preach well prepared sermons at the Holy Temple Church of Truth storefront in a Baltimore ghetto, the Bible remains my ultimate reference source for wisdom and leadership.


Moses who led the…

We are not political motivated. Our agenda is to establish a government base on the truth and our Christian values

Fellow Americans, the greatest tragedy of… 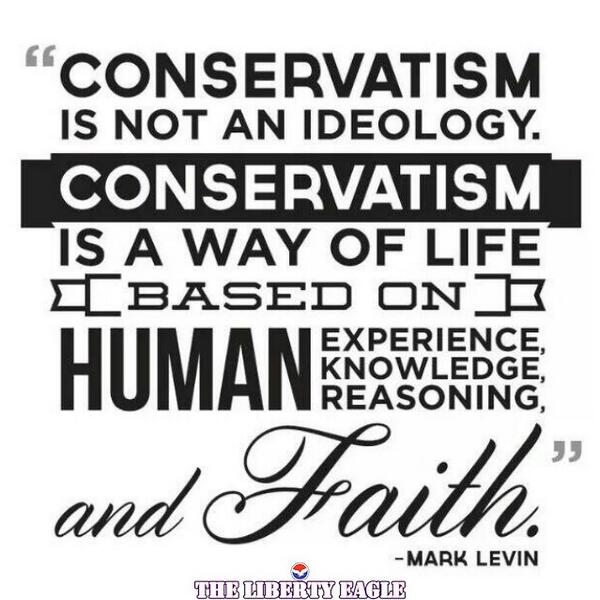 It's a Dam shame that this once great country has the trash we have now in charge ! 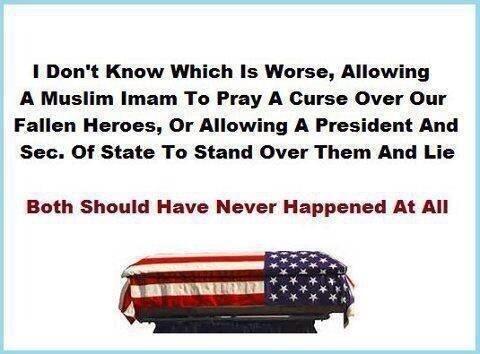 Hillary ...and this is only the tip of the iceberg of what this communist has done ! 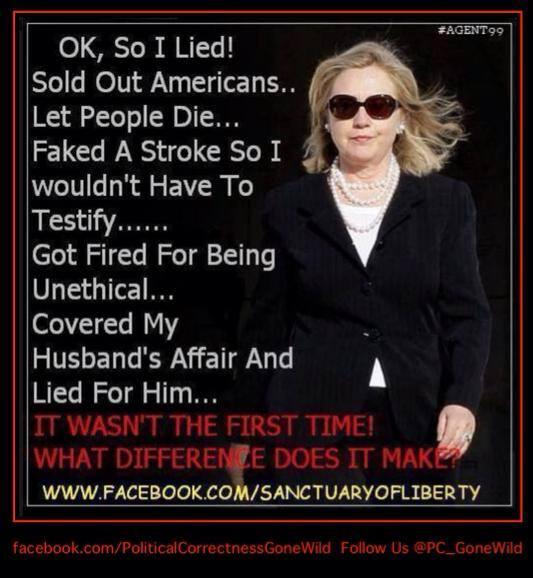 Politician rant (a brief one)

Obamas policies are disturbing enough, but the sad truth is the liberal media gives him a pass just because he is a Dimwit I mean Democrat. Then so called conservative media like fox news gives him a pass because they are scared of being scene as raciest. Then to top it off, most Americans, just want nothing more than to go to work or collect their welfare check and be left alone. In turn they to give the overall government a free pass thus allowing Obama to just ignore any piece of…