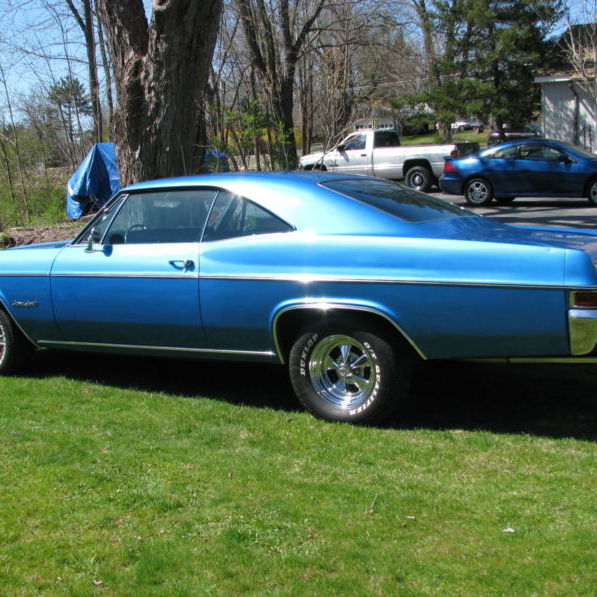 Keith Walter has not received any gifts yet

How did you hear about TeaParty.org?
People I talk to.

Is President Trump keeping his campaign promises?
YES! Absolutly, he is killing our Nation.

Will you help the Tea Party by sharing our Polls on Social Sites?
Yes

I was wondering if you KNEW of any groups/organizations that are actually DOING anything.  I can't seem to find anything in my area, but don't know if I just don't know what or how to look....   I thought maybe you might seeing some of your comments on a couple of articles.  THANKS.

It is too late to shut the gate. The danger has already been allowed in. and when it is over He will win. As in Evil Over Good