The apple did not fall far from the tree!

I learned from the best
The investigation into her getting paid for campaigning, using foundation resources for her wedding and life for a decade, taxes on money from her parents....
I hope that you will speak to her and end this Once we go down this road....
----- Original Message -----
From: John Podesta [mailto:john.podesta@gmail.com] Sent: Wednesday, January 04, 2012 05:00 PM
To: Doug Band Cc: terry@tdmca.com <terry@tdmca.com>; cheryl.mills@gmail.com <cheryl.mills@gmail.com>
Subject: Re: You are perfecting your skills for understatement.
On Wed, Jan 4, 2012 at 4:43 PM, Doug Band <doug@presidentclinton.com> wrote: >
I just received a call from a close friend of wjcs who said that cvc told one of the bush 43 kids that she is conducting an internal investigation of money within the foundation from cgi to the foundation > The bush kid then told someone else who then told an operative within the republican party > > I have heard more and more chatter of cvc and bari talking about lots of what is going on internally to people > >
Not smart

She is the second generation of the devil her self ! poor thing . 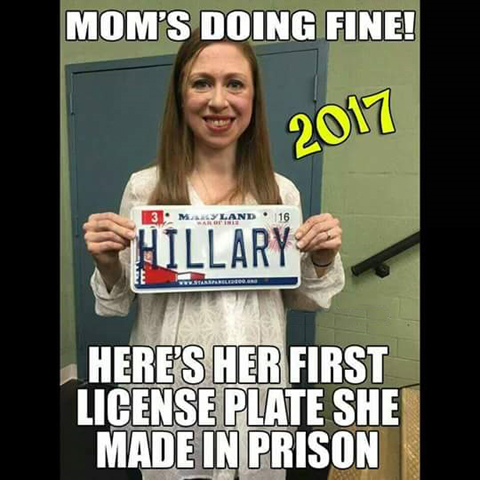 Thank you for the laugh.  Considering Chelsea's an adult now (and now involved in her own scandal per the article); do you think they'll have adjoining cells?

I really hope so!

That's another great one Frank!  I love it!

Why does she smile that way, it looks like she sat down on a rotating *****.  Can anybody imagine waking up to that face in the middle of the night after a nightmare??   AAAAAAAAHHHHHHHH!!!!!!!

Looks just like her evil mother-the back end of a camel! All are thieving bastards!

This gal is totally BUTT UGLY. That's a FACT. 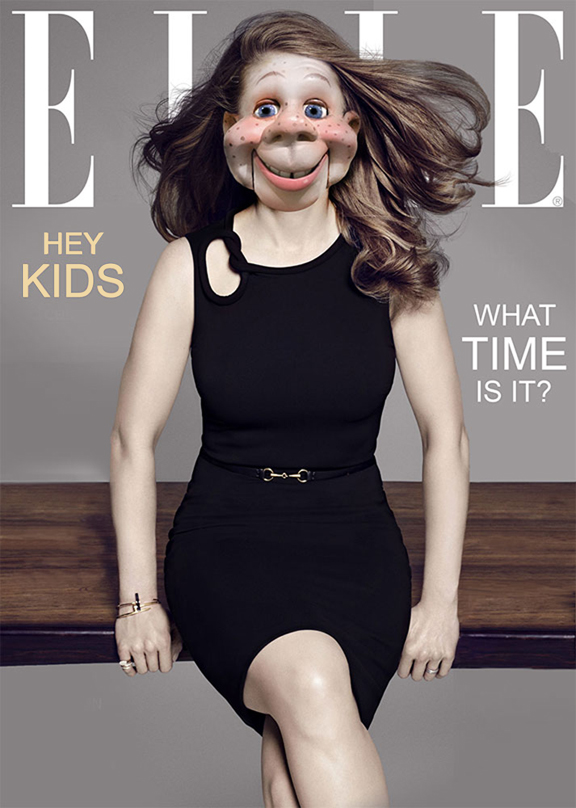 Howdy Doody ! Frank !  You have done it again ! Slick Wiley Could be Buffalo Bob and Hillary Rotten Clinton could be Clara-Bell !