UN to Trump: Don’t You Dare Cut Our Funding!

Last week, President Trump fulfilled another campaign promise. He cut off funding to the United Nations Population Fund (UNPF). Back in January, Trump signed an executive order reinstating the “Mexico City Policy.” This prohibited US funds from going to international organizations that provide abortions, such as the UNPF.

He is making good on his promises and defunding the UN where he can. Trump has asked Congress to give him permission to make more cuts.

The United Nations is pushing back. They are demanding that Trump cease and desist all defunding efforts. They have even resorted to pressuring Trump’s own advisors to make him stop pulling funding from the UN.

On that last effort, it actually might be working.

The President’s top advisors were supposed to meet yesterday to discuss the future of the United Nations Climate Change Treaty. That meeting was abruptly cancelled.

White House Conservatives are pressuring the President to keep his promises. Donald Trump swore to voters that he would pull out of the international climate change treaty and he should absolutely do that.

The Establishment wing of the White House, however, is trying to convince Trump to go back on his word and keep the United States in this horrible treaty. Not only that, but they are trying to force President Trump to continue making payments into the program.

Don’t let the United States force the US to fund Obama’s climate treaty! Send your FaxBlast to Congress and DEMAND that they defund the United Nations and its Climate Change Treaty!

This is our fight.

We fought tooth and nail to put a stop to Obama’s lawlessness.

Now that it is time to pull out of the treaty all together, the UN is fighting back. They are pressuring the less-Conservative members of the Trump administration – such as Jared Kushner – and they are in-turn pressuring the President to back away from his oath.

It is time to call-in that promise.

Congress never ratified the treaty, they never approved Obama’s climate executive orders, and they certainly didn’t appropriate any taxpayer money to the program.

Congress is just days away from voting on next years budget.

It is up to YOU to demand that Congress defund the United Nations and its Climate Treaty. If you don’t demand it, Congress won’t include the language in the bill.

This is our moment. This is our chance to finish a fight that is years in the making. You have the opportunity, right now, to draw your line in the sand and demand that Congress take real action against the United Nations and its globalist agenda!

We can do this! Send your FaxBlast to Congress and DEMAND they add an amendment to defund the UN and its Climate Treaty in this month’s budget bill!

Trump’s unwavering campaign promise to withdraw the U.S. from the UN’s Paris Climate agreement is faltering as the climate change crowd piles on. The odds are rapidly shrinking that Trump will mount a serious resistance. ⁃ TN Editor

President Trump’s divided policy advisers will meet Tuesday afternoon to hash over whether Mr. Trump should withdraw the United States from the landmark Paris climate accord of 2015, and the side pressing the president to remain in the deal enters the pivotal meeting with the upper hand.

Mr. Trump plans to make a final decision on the fate of the Paris agreement before a meeting of the Group of 7 leading economies at the end of May, according to Sean Spicer, the White House press secretary.

On the campaign trail, Mr. Trump vowed to “cancel” the climate deal, and his most politically conservative advisers, including his senior strategist Stephen K. Bannon, have pushed him to follow through. But Mr. Bannon’s influence has waned in recent weeks, while authority has risen for Mr. Trump’s daughter Ivanka and son-in-law, Jared Kushner, who advocate staying in the accord.

Secretary of State Rex W. Tillerson, the former chief executive of Exxon Mobil, has also spoken in favor of “keeping a seat at the table” in the climate pact, and in recent days, major corporations have stepped forward to embrace that position.

While no decision has been made, experts tracking it say that view is gaining traction.

“We do not currently believe the Trump administration plans to withdraw from either Paris agreement,” wrote Kevin Book, an analyst at ClearView Energy Partners, a Washington firm, in a memo to clients on Monday.

While Mr. Trump does not have the power to undo a multilateral United Nations accord, he could withdraw the world’s largest economy from the pact, weakening it substantially. Such a move would win cheers from the nation’s most powerful conservative political advocates, and give Mr. Trump bragging rights in coal country.

But withdrawing from the landmark accord that committed nearly every nation to take action against planet-warming emissions could create diplomatic blowback, while weakening American leadership in arenas far afield from energy and the environment.

Besides, keeping the United States’ name on the accord does not obligate the Trump administration to abide by the ambitious emissions-control pledges of Mr. Trump’s predecessor, Barack Obama. At least one senior White House climate policy adviser, George David Banks, has advocated staying in the agreement while replacing the Obama plan with a weaker, more industry-friendly pledge.

Over recent weeks, Mr. Banks has asked top officials at several major corporations, including Exxon Mobil, who have similar views, to submit letters to the White House confirming their support of staying in the Paris deal, even if in a modified form.

President Donald Trump, having already backtracked on several campaign pledges considered important to his populist-conservative base, sparked worry Tuesday he may decline to withdraw from an Obama-era climate change agreement.

On the campaign trail the president promised to pull-out of the Paris Accord of 2015, the international climate agreement former President Barack Obama touted as a signature legacy item.

“As Scott Pruitt said, the accord is a bad deal for the U.S. that will cost trillions each year to avert warming by 0.1 degrees by 2100.”

The New York Times reported on Tuesday that staying in the agreement “would break one of [Trump’s] signature campaign promises.”

“Staying in the legally non-binding accord would be an abject betrayal to his supporters,” said Thomas Richard of Climate Change Dispatch, in an email to LifeZette.

Richard noted that the accord is the kind of abusive agreement Trump used to bash as a “bad deal.”

“China and India do not have to reduce emissions until 2030, and only if they decide it’s in their best interests,” said Richard. “They also aren’t required to add money to the U.N.’s green climate fund. As Scott Pruitt said, the accord is a bad deal for the U.S. that will cost trillions each year to avert warming by 0.1 degrees by 2100.”

As recently as last week Trump’s EPA administrator, Scott Pruitt, was advocating a U.S. exit from the bargain.

“Paris is something that we need to really look at closely,” Pruitt told Fox News. “It’s something we need to exit, in my opinion.”

Conservative groups who oppose the accord include the Heritage Foundation, which helped Trump organize his transition, and Americans for Prosperity, the nation’s largest grassroots conservative organization.

But Trump is under pressure from moderate advisers to reconsider ahead of a late-May meeting of the G7. Trump would be expected to take grief from France and Canada were he to pull out of the Paris Accord.

The moderates in the White House have reportedly warned Trump pulling out of the agreement could damage the credibility of the United States — ostensibly with left-leaning European and Canadian politicians.

Yet Trump didn't care too much about what world leaders would think of him during the campaign. He took relish in promising to "cancel" the agreement. The promise to exit was a key component of Trump's pitch to coal miners in West Virginia, Ohio, Pennsylvania, and other crucial states that delivered him victory.

United Nations Population Fund (UNPF), and thats all he did, no he did not complete his campaign promise.

The Petition link is below & The why, the system is against Donald Trump, this does not have one thing to do with a Ban On Muslims, or Mexico, this one act by Donald Trump," American Sovereignty Restoration Act of 2017" does have the British Empire Upset. 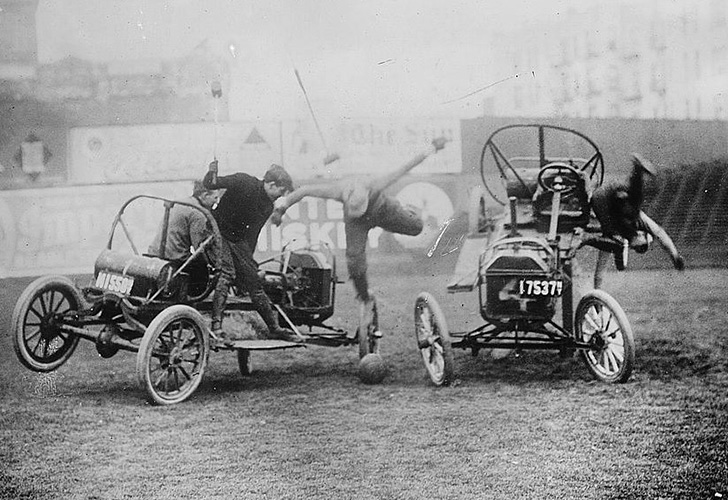 Thanks for posting. We need to keep reminding him! 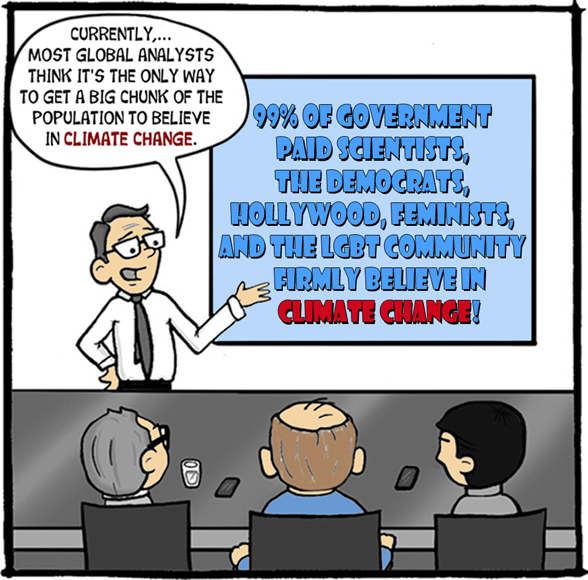