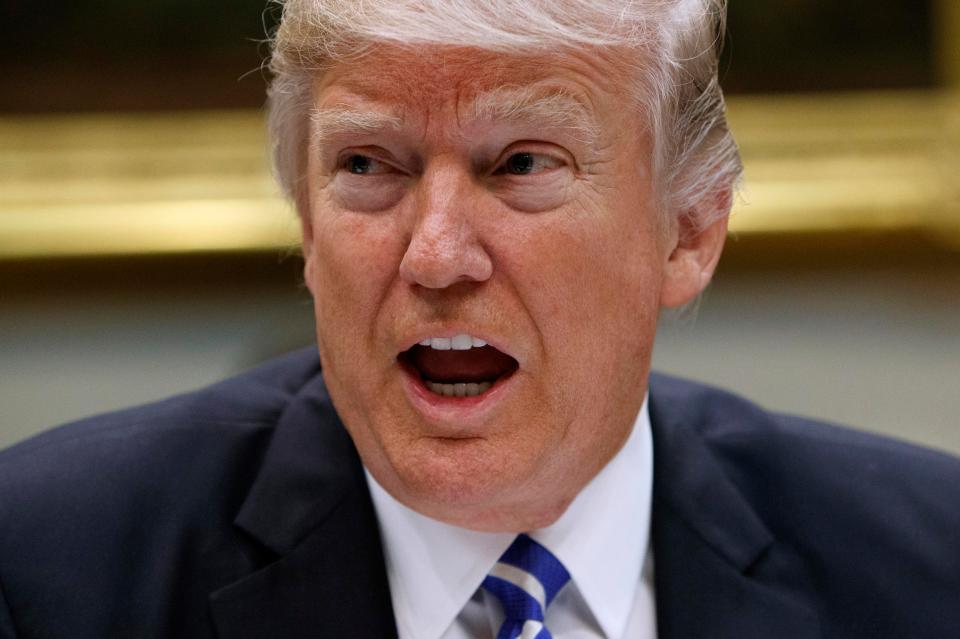 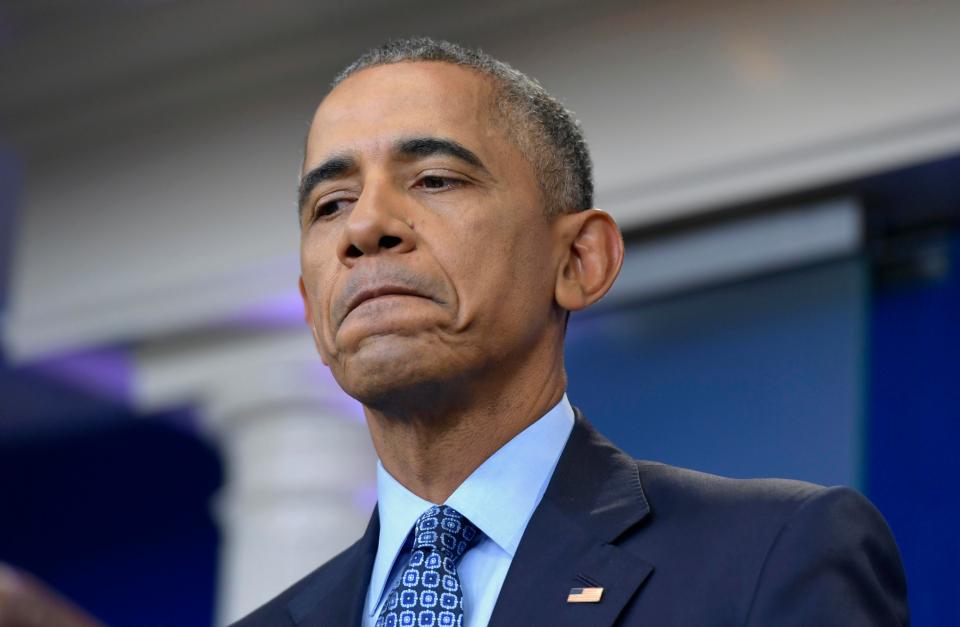 So far I have seen several sites making a joke of this.  I do not see that it is funny and according to this video it was proven.  Check it out.

Permalink Reply by Jean-Paul Lozada on March 4, 2017 at 10:30am
Obama using Gestapo-like tactics. Why am I not surprised?

Since he was a past Commander in Chief--arrest him for Treason and Sedition and send him through a military court under the UCMJ--preferably at Camp Pendleton--and put him in Ft. Leavenworth prison where he belongs. Find all his accomplices and co-conspirators as well.

Permalink Reply by DeniseInAZ on March 4, 2017 at 10:54am
I so agree. He broke every law he didn't like, then never enforced any as well.

John, it's a nice idea but not allowed by US laws. But Obama, et. al, can be arrested and tried in a federal court for both sedition and treason and should be. So should both Clintons. But it'll never happen.

Well..then unseal his records and find out for real that he is not even an American but still an Indonesia citizen.....then he can go to GITMO and hang on a rope

Bingo! That is precisely what should happen.

Another difference is that the Communists wanted to institute socialism/communism immediately. The Nazis on the other hand wanted to use fascism as the path to socialism.

Here's a good definition I found on the Internet of fascism. "Fascism is an economic model in which the state dictates the utilization of privately held assets to achieve public policy goals." Hasn't this been the goal of liberals since about Pres. Wilson's administration by forcing individuals, companies, and private organizations to support socialistic policies through regulations and taxes?

Permalink Reply by DeniseInAZ on March 4, 2017 at 10:51am
Democrats do not follow any of our laws. They seem to think they don't have to. The dnc thinks they can do anything they want to.

So far they appear to be accurate in their conclusion that they are above the law.  IF Trump is serious about draining the swamp, he MUST enforce the law against ALL criminals, especially those in government up to and including the fraudulent potus Barry Soetoro.