Digitalnewsnetwork.net reports: Damian Green has already been accused of over-charging British tax payers’ for free electric, free gas and free mortgage payments even though he has TWO homes in London.

Damian Green’s constituency is a 45-minute commute from Westminster but he claimed for a designated second home in Acton, west London, from which it takes only 40 minutes to get to the House of Commons. Damian Green regularly claimed up to the maximum of £400 for food. He also charged for mortgage interest, council tax and phone whilst simultaneously voting to cut Pensioner’s Winter Fuel Allowance and voted to take away disability benefits from the most vulnerable of Britons.

The Deputy Prime Minister today has been hit with a fresh scandal when police found ‘extreme’ pornography on his computer. The discovery was subsequently covered-up – even though the evidence was clear and had been handed into a parliamentary enquiry into phone hacking.

Green was the Minister of State for Police and Criminal Justice until 14 July 2014, and has obviously abused his position in being in possession of illegal extreme pornography which is outlawed under the Obscene publications act.


An official at the Tory Ashford Conservative Party in Kent [Hardy House, The Street, Bethersden, Ashford TN26 3AG] told DNN off the record that they want Damian Green to RESIGN TODAY. This would leave the Theresa May government high and dry.

This is the sixth pornography scandal to hit the Westminster Conservative Party in two years.

Another Tory, the former assistant director of MI6, Sir Peter Hayman, was arrested for child pornography offences in the 1970s and similarly was cited and accused of violating his parliamentary privileges whilst reading child pornography stories on a bus filled with schoolchildren.

Police officers discovered the Xtreme-porn material while raiding Damian Green’s parliamentary office during an inquiry into government leaks. However, a cover-up soon began. Bob Quick, a former assistant commissioner at the Metropolitan Police, says he was forced to step down before he had a chance to report the pornography to parliamentary authorities.

Attempts to access websites classified as pornography were made almost 700 times a day by computers inside Parliament during 2015. Almost 250,000 attempts were made in total, according to data released by the Palace of Westminster’s IT department under Freedom of Information (FoI) laws. The latest figures about the use of Parliamentary computers, released following an FoI request by Express.co.uk, came after it emerged that sexymp.co.uk, a site that allows users to rate the looks of MPs, was the most-accessed banned site in the Palace of Westminster.

David Cameron said online pornography was “corroding childhood”. That is, until his best friend who had a private office inside Downing Street PATRICK ROCK was sentenced for having child pornography on his computer. Patrick Rock, 63, was charged having been arrested at his home when he was reported for being a child porn fan after he left a device at a public place. Patrick Rock was supposedly in charge of Tories’ policy for restricting internet pornography to protect children – but as we can see, it yet again was a COVER UP by Tories for their very real and very apparent child-sex and pornography activities which are happening at the House of Commons and being funded by defrauding the British tax payer.

In March 2014 it was discovered that PATRICK ROCK had been arrested on suspicion of an offence relating to child pornography. Rock was charged, in June 2014, with three counts of making an indecent photograph of a child in August 2013. In other words the Tories’ own ‘Internet Tsar’ was actually a child pornographer with a private office inside Downing Street.

PATRICK ROCK was also charged with possession of 59 indecent images of children. He appeared at Southwark Crown Court on Friday 16 October 2015, where according to tweets issued by ExaroNews, ‘Judge Alistair McCreath granted Patrick Rock bail. PATRICK ROCK admitted downloading images of 20 young girls. On 1 June 2016 he was found guilty of possessing and downloading indecent images of children.

BRITISH DEPUTY PRIME MINISTER Damian Green is expected to RESIGN HIS SEAT along with Michael Fallon in a Double Whammy that will effectively bring Theresa May’s government to collapse.

Green worked as a journalist for the BBC, Channel 4 and The Times. The BBC has been cited as being instrumental in allowing JIMMY SAVILE to molest and rape children on BBC premises by witnesses providing testimonies into Historic Child Sex Abuse.

Mr Fallon has already been replaced by Gavin Williamson who keeps a pet tarantula at the House of Commons. 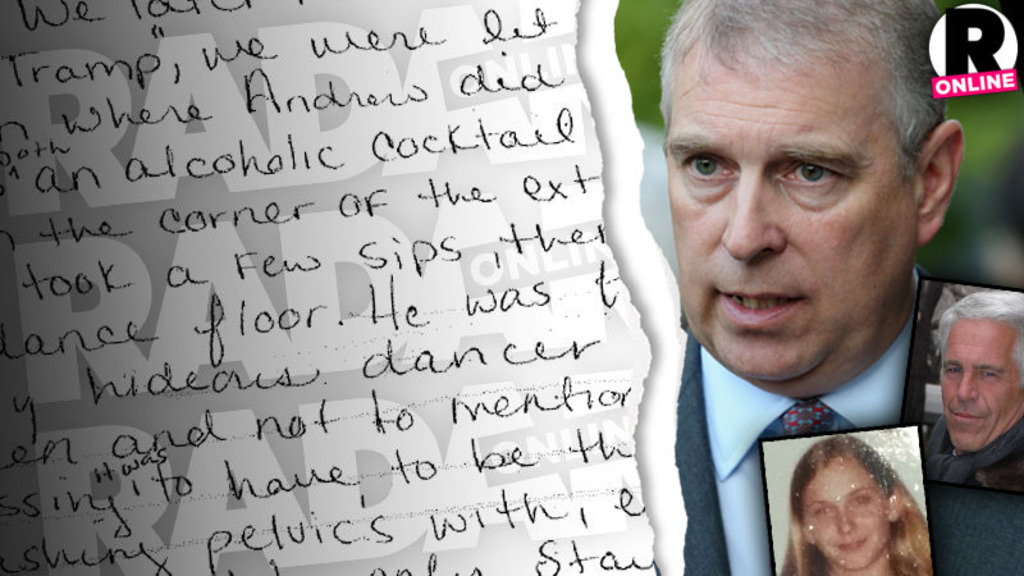