There Is a God After All: Jeffrey Epstein Dies a day after Release of Court Documents

Jeffrey Epstein was found unresponsive in a New York City jail cell, and he was pronounced dead at a hospital. The financier was facing federal sex trafficking charges. His death comes a day after the release of thousands of documents from a lawsuit filed by a woman who claims Epstein kept her as a sex slave. 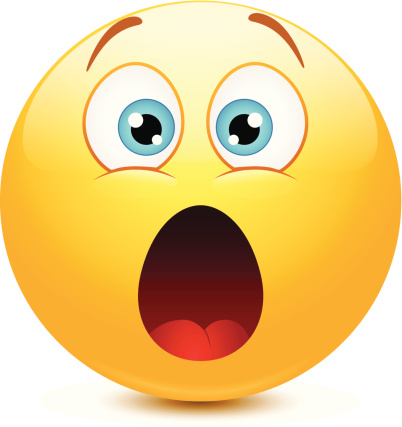 The 2019 Updated Listing Of The Clinton Body Count: 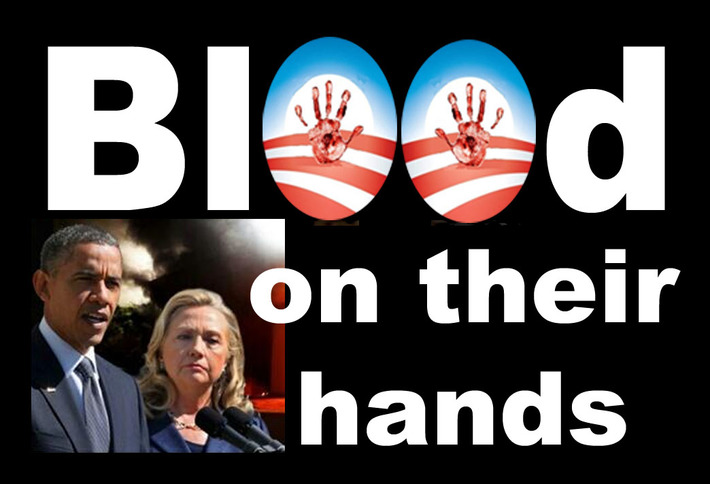 BELOW IS A COMPREHENSIVE LIST OF 57 MYSTERIOUS DEATHS AND 2 NEAR-DEATHS CONNECTED TO THE CLINTONS THAT HAVE GRAVE IMPLICATIONS:

1) James McDougal – Clinton’s convicted Whitewater partner died of an apparent heart attack, while in solitary confinement. He was a key witness in Ken Starr’s investigation!

2) Mary Mahoney – A former White House intern was murdered July 1997 at a Starbucks Coffee Shop in Georgetown. The murder happened just after she was to go public with her story of sexual harassment in the White House.

4) Ron Brown – Secretary of Commerce and former DNC Chairman. Reported to have died by impact in a plane crash. A pathologist close to the investigation reported that there was a hole in the top of Brown’s skull resembling a gunshot wound. At the time of his death Brown was being investigated, and spoke publicly of his willingness to cut a deal with prosecutors.

7) Ed Willey – Clinton fund raiser, found dead November 1993 deep in the woods in VA of a gunshot wound to the head. Ruled a suicide. Ed Willey died on the same day his wife Kathleen Willey claimed Bill Clinton groped her in the oval office in the White House. Ed Willey was involved in several Clinton fund raising events.

8) Jerry Parks – Head of Clinton’s gubernatorial security team in Little Rock. Gunned down in his car at a deserted intersection outside Little Rock. Park’s son said his father was building a dossier on Clinton. He allegedly threatened to reveal this information. After he died the files were mysteriously removed from his house.

9) James Bunch – Died from a gunshot suicide. It was reported that he had a “Black Book” of people which contained names of influential people who visited prostitutes in Texas and Arkansas.

10) James Wilson – Was found dead in May 1993 from an apparent hanging suicide. He was reported to have ties to Whitewater.

12) Bill Shelton – Arkansas State Trooper and fiancee of Kathy Ferguson. Critical of the suicide ruling of his fiancee, he was found dead in June, 1994 of a gunshot wound also ruled a suicide at the grave site of his fiancee.
Gandy Baugh – Attorney for Clinton’s friend Dan Lassater, died by jumping out a window of a tall building January, 1994. His client was a convicted drug distributor.

14) Suzanne Coleman – Reportedly had an affair with Clinton when he was Arkansas Attorney General. Died of a gunshot wound to the back of the head, ruled a suicide. Was pregnant at the time of her death.

16) Danny Casolaro – Investigative reporter. Investigating Mena Airport and Arkansas Development Finance Authority. He slit his wrists, apparently, in the middle of his investigation.

17) Paul Wilcher – Attorney investigating corruption at Mena Airport with Casolaro and the 1980 “October Surprise” was found dead on a toilet June 22, 1993 in his Washington DC apartment. Had delivered a report to Janet Reno three weeks before his death.

19) Barbara Wise – Commerce Department staffer. Worked closely with Ron Brown and John Huang. Cause of death unknown. Died November 29, 1996. Her bruised, nude body was found locked in her office at the Department of Commerce.

22) Barry Seal – Drug running pilot out of Mena, Arkansas, death was no accident.

23) Johnny Lawhorn Jr. – Mechanic, found a check made out to Bill Clinton in the trunk of a car left at his repair shop. He was found dead after his car had hit a utility pole.

24) Stanley Huggins – Investigated Madison Guarantee. His death was a purported suicide and his report was never released.

26) Kevin Ives and Don Henry – Known as “The boys on the track” case. Reports say the boys may have stumbled upon the Mena Arkansas airport drug operation. A controversial case, the initial report of death said, due to falling asleep on railroad tracks. Later reports claim the two boys had been slain before being placed on the tracks. Many linked to the case died before their testimony could come before a Grand Jury.

27) Keith Coney – Died when his motorcycle slammed into the back of a truck, July 1988!

31) James Milan – Found decapitated. However, the Coroner ruled his death was due to “natural causes.”!!

32) Jordan Kettleson – Was found shot to death in the front seat of his pickup truck in June 1990.

46) John F. Kennedy Jr. – July 16, 1999 JFK Jr. and his wife went down in a still-unresolved and very mysterious plane crash. John was the frontrunner for the NY State Senate seat that ultimately went to…wait for it…Hillary Clinton.

48) John Ashe– The former President of the UN General Assembly was awaiting trial on bribery charges when he turned up dead in June, apparently having crushed his own windpipe while lifting weights in his home.

55) Professor Alan Krueger – Now why would a man who was excited about the upcoming release of his new book suddenly decide to suicide himself? Maybe he looked at his resume and realized he used to work for the Clintons.

55) HONORABLE MENTION: Jack Burkman investigated the suspicious surroundings of the murder of Seth Rich, and was shot several times but lived. Because of that he absolutely makes the list.

57) HONORABLE MENTION: Huma Abedin received an honorary listing here because she was smart enough to take 10,000 incriminating emails from Crooked Hillary, and store them in a folder on her laptop. What was the name of that folder? She called it ‘Life Insurance‘, and indeed it was.

58) Jeffrey Epstein: Epstein was awaiting trial on charges of conspiracy and sex trafficking and was being held at the high-security complex without bail. The financier – who once boasted high-profile friends including Prince Andrew and President Bill Clinton – was arrested on July 6, accused of arranging to have sex with dozens of underage girls at his residences in New York City and Florida between 2002 and 2005. He had plead not guilty to the charges. 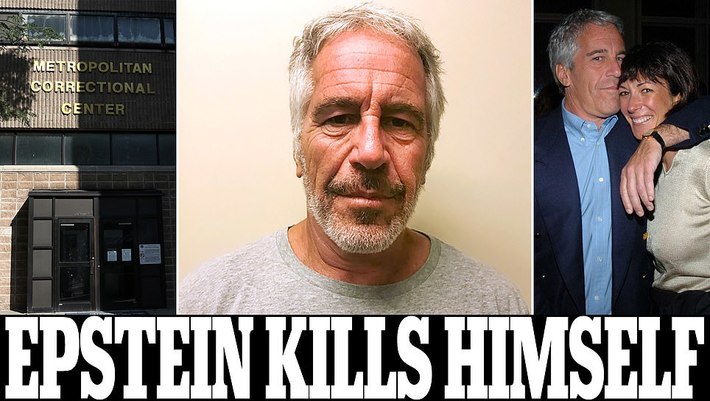 I am a Conservative Christian Republican Patriot in our Judeo-Christian Nation United States of America and I STAND with the Holy Land of Israel-Yisrael!!

The Clintons and half of the Democratic Party are giving a big sigh of relief... Epstein can not give evidence from the grave.

Epstein was just about to blow the whistle on the inner circle of corruption and miraculously he dies... Suicide is an epidemic that seems to be associated with Clintonitice... STD's, Cigars,  loose lips, and missing ethics.

How many does that make... associates and close friends of the Clintons who suddenly die just before they are about to give sworn testimony which could impale the Clintons?  How many must die before this epidemic is stopped... America, wake up?

You left out the Bush family and the British.

He wasn't convicted yet only accused, and he could have been instrumental in bringing the Clintons to justice.  Another example of "DEAD MEN TELL NO TALES" !

How do you know that he is dead ? I don't believe that he is ! I believe that the FBI has him stashed in a safe place for later use as a witness against all the holywood pedophiles .

A lot of people are asking this.