The World Requires Voter ID, but George Soros and Hillary Clinton Are Determined the U.S. Won’t 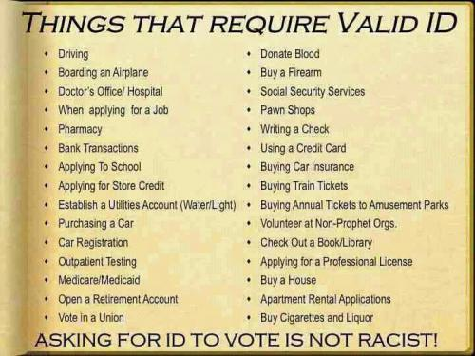 It’s been over seven years since the Supreme Court, in a 6–3 decision that was written by liberal favorite John Paul Stevens, declared that voter-ID laws don’t constitute an undue burden on people attempting to vote. But that hasn’t stopped liberals from fighting in legislatures and courts against those laws and other efforts to promote voter integrity. The lawsuits are often brought by Marc Elias, who doubles as the attorney for Hillary Clinton’s campaign. And their efforts have paid off: Only about 18 states currently require a photo ID to vote.

Election observers in other countries find this kind of rhetoric preposterous. Almost all industrialized democracies — and most that are not — require voters to prove their identity before voting.

Take Greece, not considered a shining example of government efficiency. When James O’Keefe, the guerrilla videographer who busted ACORN and NPR with sting videos, visited Greece this month, he tried to vote in that country’s referendum on a European Union bailout. When he tried to vote at a polling place in downtown Athens, the following exchange took place (starts at the 57-second mark of the tape):

James O’Keefe: Can I vote?

Election official: There is no way to vote.

Election official: Yes. Furthermore, you have to written in this catalogues in order to vote.

JO: And you have to show your ID?

JO: Of course. Well, in the United States we don’t have to do that.

Election official: You will go to vote and you will not give an ID?

Election official: And how they know, you are the one that you say you are?

The vast majority of countries require voter ID — usually photo ID — to prevent fraud and duplicate votes at the polls. Our neighbors do. Canada requires voter ID. Mexico’s “Credencial para Votar” has a hologram, a photo, and other information embedded in it, and it is impossible to effectively tamper with. Confidence in the integrity of elections has soared since its introduction in the 1990s.

The vast majority of countries require voter ID — usually photo ID — to prevent fraud and duplicate votes at the polls.

At a 2012 conference in Washington at which election officials from more than 60 countries met to observe the U.S. presidential election, most were astonished that so many U.S. states don’t require voter ID.

Another issue, That has been Ignored and Lip Serviced By the 2 Parties, for decades, But was really given that One Two Socialist Anti-America Unconstitutional Punch By Barack Hussein Obama and His Go To, Lawless America Killer Eric Holder.

But we do not hear or see these 2 Parties, actively, fighting for uncorrupt elections, State by State..?

Uncorrupt Elections, State by State Verifiable Photo Voter I.D... Is absolutely a Requirement, But there is much more that is dangerously, corruptly lawlessly and Constitutionally Wrong.?

States that ignore to clear their Election Rolls Of Known Deaths, That are several elections Old,

Judicial Watch,  has research available that will blow you away, On Election fraud, abuses, tampering ( Federal Felonies )

Just  shows you how incompetent Hiterly would be in the WH, anything to promote VOTER FRAUD, thats the  democratic party way!   States Right to control who can vote,NOT the Fed!  That is how the democraps get elected by using illegals to vote!  Post American citizens around every voting / polling place and challenge anyone who can not speak English and provide Photo ID!  Then photo them and use it challenge their vote!

Permalink Reply by david yoakum on July 17, 2015 at 1:17pm
Does any have a dossier on sorrows!
He has his hands on everything...not enough said on this puppeteer....he's funneling $$$$ to destroy this magnificent country....time ROLL this prune into a sharia nursing home...

It wouldn't make any difference the elections are rigged from the git-go.

I AM ABOUT TO GIVE UP ON AMERICA AND CALL ON THE LORD JESUS CHRIST TO RETURN FOR HIS FOLLOWERS!!!

Therefore stealing the election with Illegal votes no mater where they come from as long as they vote DEMOCRAP.

Before this bullshit gets any further down the road, I'd like to see a few hundred progressive liberal politicians arrested, charged with treason, tried and found guilty then shot for treason.  As long as they want to turn America into another banana republic, might as well treat them like the dictators they desire to emulate. 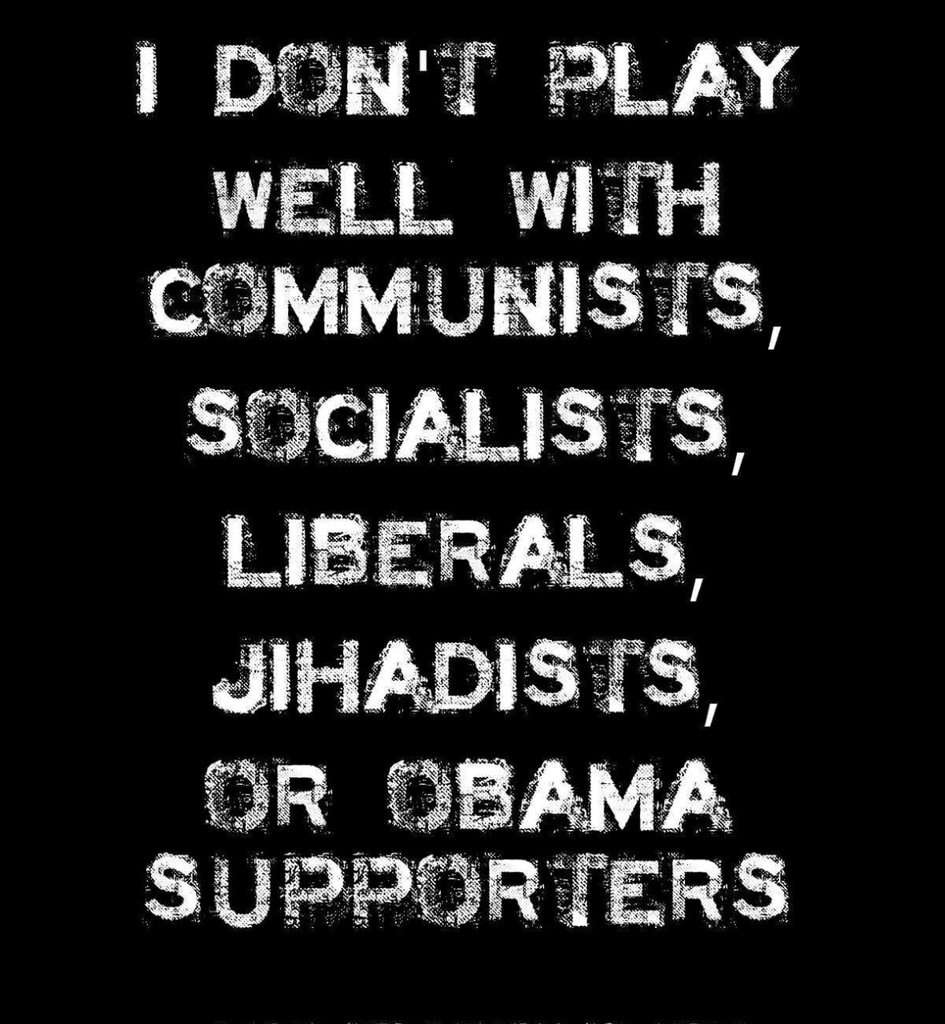 MUST HAVE I.D. TO PROVE WHO YOU ARE, then they can check you out to see if it's true.

currently the foot soldiers of the democrat party are providing illegals with all the paperwork necessary so that they will be able to walk into any voting place and pull the democrat lever. the black panthers, acorn, laraza...they are doing this by the thousands so that when nov 2016 comes around...millions of illegals will be voting. now they are wanting those prisoners in jails and prisons to vote.....its all being done in the shadows and the 2016 election will be the biggest fraud in history.

And to that they want to add 11 million new democratic voters. Talk about "Stacking the deck".

I'm currently living in Bolivia and here you absolutely need a photo ID to vote. What's more, voting is mandatory. If you don't have a "suffrage card", given you at the time time of voting, or a special dispensation given by the Electoral Court, you can't carry out any bank or legal transactions for a period of 90 days.

How's that for some tough election laws? And the Dems and the liberal left want to make us believe that presenting a State issued ID card is onerous? All I have to say to them is "Get Real"!