The Media Calls for Insurrection Over President Elect Donald Trump

As common, everyday liberals take to the streets to beat up those they disagree with, blockade streets, and destroy other people’s property because, you know, they are all so into “peaceful democracy,” their instigators in the left-wing media and entertainment biz are egging them on with one meltdown after another all because Donald J. Trump won the election for president.

In the week before Election Day when Hillary Clinton was perusing office furniture catalogs and measuring for Oval Office drapes, the whole of the media was slamming anyone center right who dared make noise as if they wouldn’t accept the results of the 2016 election. And Donald Trump himself was at the top of that list.

Admittedly some of the attacks on Trump for not automatically saying he’d accept the results of the election were his own fault. The controversy arose on October 19 in the last presidential debate when the moderator asked the real estate mogul if he would immediately accept the results of the election on November 8. Trump demurred saying only that he’d have to wait until it all came about before he’d decide whether it was a legitimate outcome.

This is a logical stance to take, especially since he had spent about a year saying that we needed to be wary of Democrat vote fraud. But his reply was in-artful and guaranteed the media would attack him for it, and attack they did.

For days afterward members of the media slammed Trump as “destroying our democracy” by saying he wouldn’t accept the outcome of the election. For a typical take on this wild-eyed claim the Washington Post hyperbolically called Trump’s debate reply a “horrifying repudiation of U.S. democracy.”

It was no such thing, of course. All Trump was saying is that the system had to take its course and he would not lock himself into accepting the vote if he thought it was fraudulent. Regardless the media went wild over Trump’s reticence to automatically accept the left’s voter fraud.

But by 2 AM on November 9, the morning the election was called for president elect Donald Trump, the tables were turned and it was the left-wing media caterwauling that the nation should not accept the outcome of the election.

By afternoon on the day after Election Day, liberals were already flooding the streets to protest the peaceful transfer of power and working to undermine President Donald Trump before he even takes office… or even before he is officially designated by Congress as the President Elect.

But even before ill-tempered and ill-informed millennials took to the streets, their goaders in the left-wing media were stoking the fires of dissent.

We’ve talked about race — we’ve talked about everything but race tonight. … This was a whitelash. This was a whitelash against a changing country. It was a whitelash against a black president, in part. And that’s the part where the pain comes. And Donald Trump has a responsibility tonight to come out and reassure people that he is going to be the president of all the people who he insulted and offended and brushed aside. Yeah, when you say you want to take your country back, you’ve got a lot of people who feel that we’re not represented well either, but we don’t want to feel that someone has been elected by throwing away some of us to appeal more deeply to others. So, we — this is a deeply painful moment tonight. I know it’s not just about race. There’s more going on than that, but race is here too.

If the media encourages you to feel the election is all about a racist America keeping you down, why would you accept the results?

This same bomb throwing hate-monger went on the air the very next night and hinted that Muslims and Hispanics should fear that Trump is going t... to imprison them.

Jones is essentially validating the left’s hate and fears and giving them every reason to refuse to accept the results of our democratic system.

Then there is liberal commentator and media figure James Carville who drummed up fears in liberals that a Donald Trump presidency would signal the end of everything liberals have worked for.

Next we see two so-called “journalists” who Tweeted (then tried to delete) their hopes that Donald Trump would be murdered.

The two “journalists,” one who hoped for Trump’s assassination and another who said Trump’s coming to power was *just like* Nazi Germany, were the Guardian’s Monisha Rajes and Mark C. O’Flaherty from the Financial Times.

Meanwhile, the left’s favorite “explainer” site, Vox.com, is 100 percent vested in the clam that Trump was elected because of ra....

Other parts of the extreme liberal establishment are also doing their level best to make sure supporters refuse to allow the Trump presidency to start off without violence and intense hatred. Take the Southern Poverty Law Center, the group that claims to identify “hate groups,” which has decided that all Trump voters are “far-right extremists.”

Worse, we have a liberal judge turning the bench of the U.S. Supreme Court into a political podium instead of one of truth and the law with lefty justice Ginsburg wearing a “dissent collar” on the bench to protest the election of Donald Trump.

Or the college professor who was so fearful for the special snowflakes he “teaches” that he decided to cancel exams so the poor kiddies could grieve for the loss of their Hillary.

And of course we have the idiots in Hollywood unleashing their special brand of anti-Americanism.

We have vile rap “artist” Snoop Dogg claiming he is going to move to Canada because the U.S. is evil.

Snoop Dogg isn’t alone, either. A whole list of celebrities are now out there urging their mind numbed followers to rise up in violence against the United States. As Fox News noted, many took their hate to Twitter.

THE REVOLUTION IS COMING. 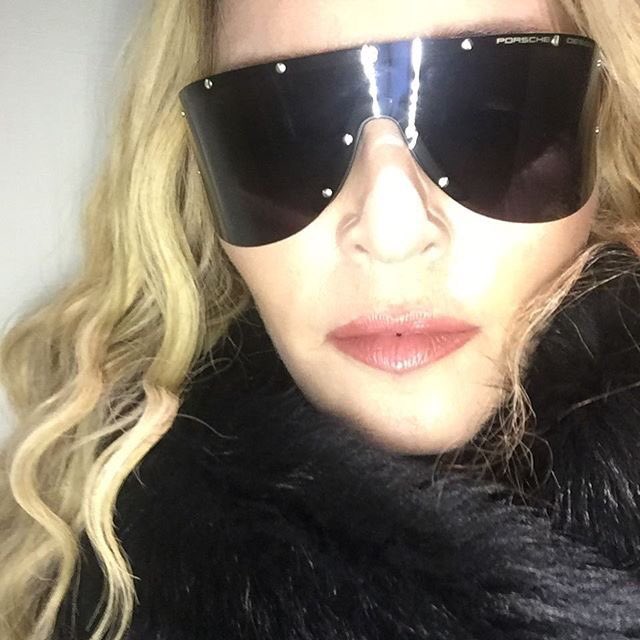 A New Fire Is Lit

We Never Give Up.

We Never Give In'

I am scared. I will fight. Trump will not crush my spirit. Hope fuels the fire in my belly to seek the change I want to see in this country

And let’s not forget the vile little Miley Cyrus who had a total mental breakdown (not a long rod to travel, granted) on Election Night.

In the end, each and every one of these monstrous liberals who hate this country so much really don’t understand why they lost. In fact, it is all this bile that caused voters to turn against them in the first place.

All aboard the Trump train. Time to steam roller over some wimps.

From this day forward, these individuals should be appropriately identified as, "PUKES"

They are sore losers.

Know that it is a federal crime, a Class4 felony, to threaten the life of the PRESIDENT ELECT. You can get serious prison time and over $1/4 million in fines. Keep it up Wack-a-doodles, the arrests and Federal Charges aren't far behind you. We'll miss you! 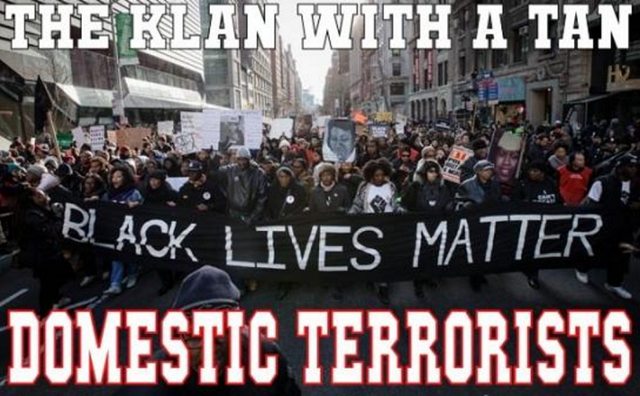 Permalink Reply by Hilary Joseph Hogan on November 11, 2016 at 6:31pm
These freaking liberal and Hollywood pukes have never seen America "beside flying over it". We the people are not racist buck tooth uneducated idiots. We are America. The ones that pay our hard earned money to make you rich! We are the forgotten, we are the parent's grandparents, the giving, we are the Constitution, and you will never silent us.

In the end, each and every one of these monstrous liberals who hate this country so much really don’t understand why they lost. In fact, it is all this bile that caused voters to turn against them in the first place. 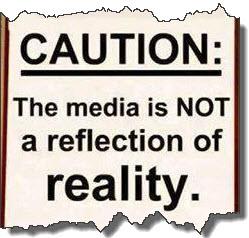 The American people say throw each and everyone of these scumbags out of the country.  For these so called American people are not Americans in my book.  They are violence mongers who hate anyone who wants to do good in this country and now is the time we as Americans stand up and make sure they do not take us down.  We have had with these scumbags and we won't take it again.

Permalink Reply by Hilary Joseph Hogan on November 11, 2016 at 7:14pm
Let these haters go to Cali or Oregon to live. All those for liberty move out of the left coast. God has spoken and the wicked left coast will be consumed into the sea.

WHAT A SICK BUNCH OF WACKOS