Confirming the suspicions of Republican Chair of the House Committee on Oversight, Jason Chaffetz's comments last week, that protesters were an organized mob, FreeBeacon reports show that a group founded by a former Hillary Clinton campaign staffer is behind 'The Townhall Project' and its parent company is located at the same address as an organization funded by liberal billionaire George Soros.

As a reminder, two weeks ago we observed that according to Chaffetz, town-hall protests are far from spontaneous, organic events, and were in fact carefully orchestrated events, which saw protesters "bused" in from afar:

Chaffetz shot back, and told KSL that the raucous reception he received at Thursday evening's town hall meeting was "bullying and an attempt at intimidation" from a crowd opposed to President Donald Trump's election. More importantly, the republican accused paid interests (here the name of George Soros has been heard frequently in recent months) of orchestrating the rising protests and violence at Republican townhalls. Chaffets said the crowd that filled the auditorium at Brighton High School in Cottonwood Heights and spilled over into a protest outside, included people brought in from other states to disrupt the meeting.

"Absolutely. I know there were," he said, suggesting it was "more of a paid attempt to bully and intimidate" than a reflection of the feelings of his 3rd District constituents.

"You could see it online a couple days before, a concerted effort in part to just cause chaos," the Utah Republican said Friday.

"Democrats are in disbelief that they have nothing but flailing and screaming to deal with this."

Democrats have insisted that recent town hall outbursts against Republican politicians occurred organically, likening them to the Tea Party.

Just yesterday I posted this:

I just came from a meeting with Congressman Warren Davidson and before I could get into the building a group of about 40 people was protesting him and was almost blocking the entrance to the building, carrying signs like all the usual BS.

When I got to the building, they attempted to stand so close together that there was no way into the building. So, while they were spouting their garbage, I simply pushed two of them out of the way and walked on in. A police officer standing near by, simply said, "Good morning and smiled." I responded by saying, "Good morning officer, be safe and I hope Donald Trump finds these idiots a job." One of the biggest smiles I had ever seen on a cop, in my life.

After the meeting most all of the people left. EXCEPT, for about three. AND where were those three people who attended that meeting?? Standing outside having a merry time with several of the protesters.

And in the local newspaper today, they talked about the meeting, but spent 3/4 of the article printing what the protesters did and had to say, because they interviewed them outside the meeting, and the rest of the article simply printed what some of the questions he was asked.

Bear in mind, this is a small town in SW Ohio and very little or no publication or notice was given that he was coming to town.

People, if we don't get the American people who voted for Republicans more involved in what is going on, this majority of leadership that we have will be very short lived. We need to get them from out in front of their TV's and computers and get them active in helping expand our conservative issues or we will find that we have another barrack hussein obama waiting on the WH steps.

The left is SO well organized.......we need to make news ourselves

Soros and  Obama  are a big part of the problem .

The ability to  be rich has no relation to intelligence.  That's why an idiotic pervert like Soros is loaded.

It's WAY past time to arrest sorass, freeze his assets, and send him to Russia, they have a plan for him!

What is the hold up with putting these people behind bars ? We know who the bosses are. We know who is funding this violence. Couldn't they use RICO  to get to the scumbags? After all it is organized crime.

Obviously there is a LACK OF POLITICAL WILL TO STOP THESE CRIMINALS.. .and yes the RICO act should apply.

Yes the RICO laws would certainly ally here. But ! Trump has to WEED OUT all the Obama appointees before he can start the ball rolling IMHO. Just look what he had to do at Justice when he first got inot office. He had to FIRE a libernazi Obama appointee for NOT doing her FREAKING JOB ! Look what Tillerman is having to do at State. Cleaning out all the libernazis from the bureaucracy of government is going to take time. Remember most have been there FOR EVER. Trump seems to be the first Republican POTUS with the STONES to do what has to be done since Reagan.

Yeah....I think Trump is going to need to wait a bit before taking on Soros and Clintons.  He needs to have all HIS people in place, and all the spies and traitors cleaned out so they can't sabotage the work needed.

Is this a surprise to anyone here? We need to show up to these town halls in mass to fight these paid-protesters

Obama, Hillary, soros could not get America by the votes, they will destroy America by riots, valance, protests, and general unrest 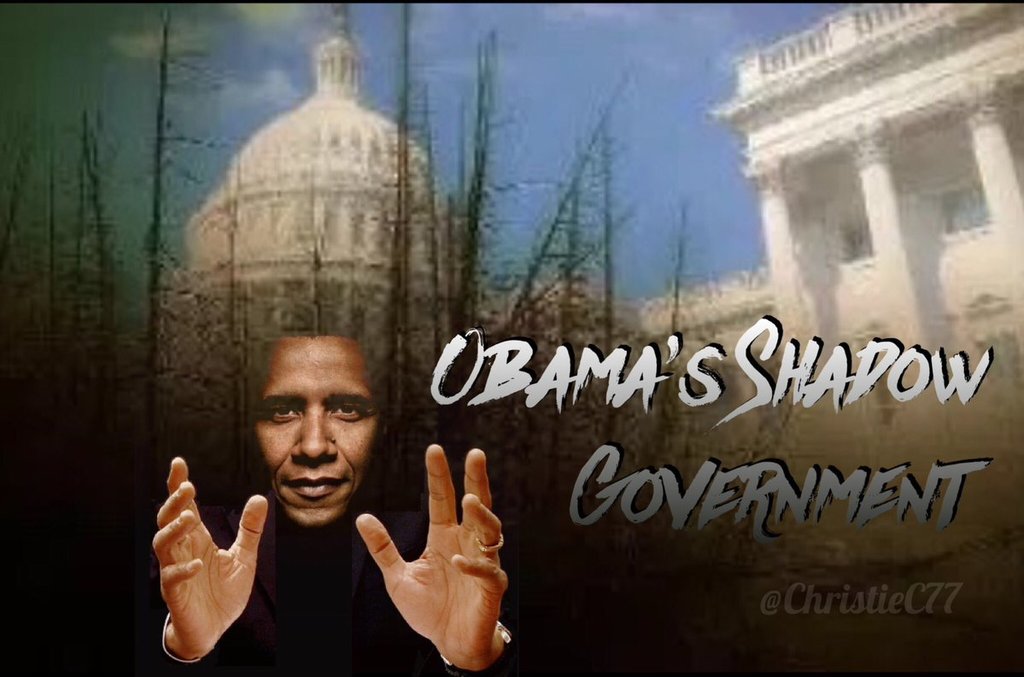