George W. Bush, the man helped create the shithole of issues America is in. George Bush is one of the founders of NAFTA.

George W. Bush a Right Wing Nutcase, a New World Order 3 Stooges Stand Up Comic Book all by himself. 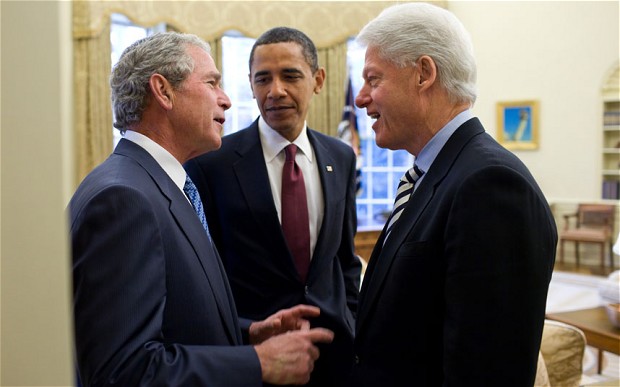 The whole Bush Family is from the British Empire, in other words they are next of kin- 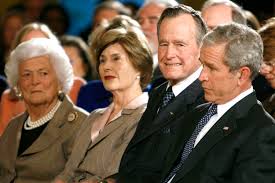 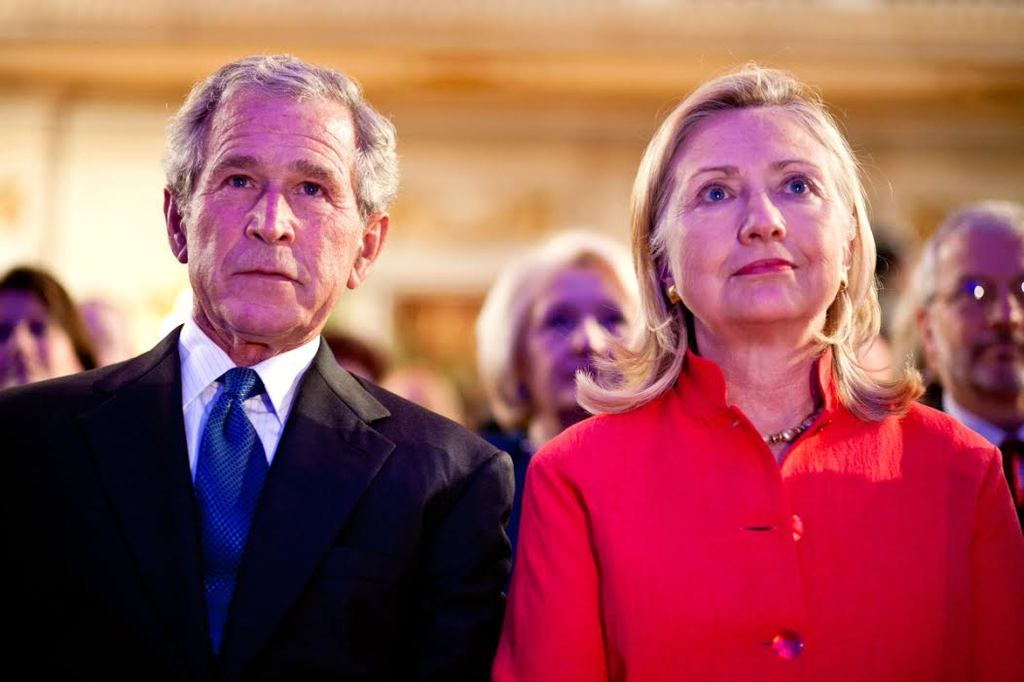 A nice collection of trash, I will look over this blog more to see if there are anymore Trailer Trash here you wrote about. 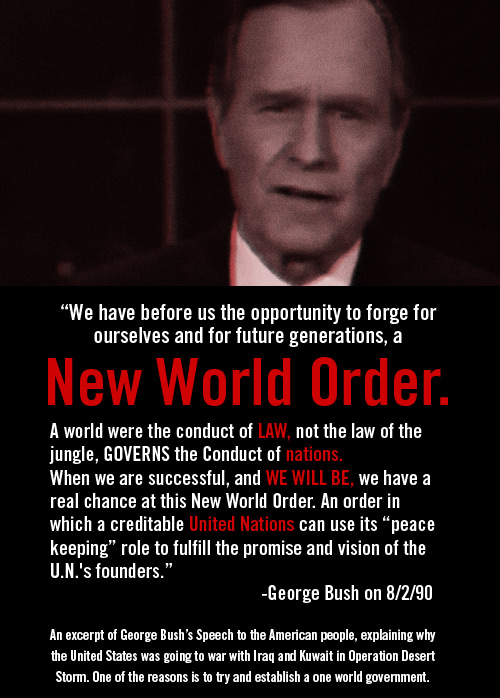 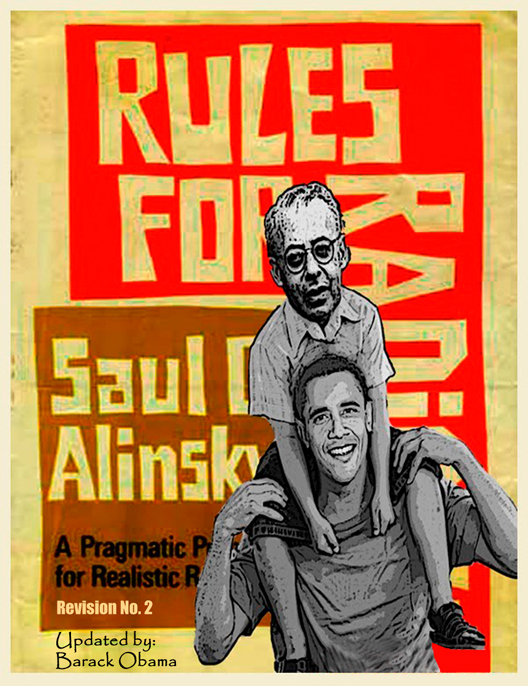