Doubtful is if Poynter will get their attack re-calibrated, and whether their list is set to grow to more than 2,000, following the SPLC pattern of padding the list for fund raising reasons.

Is a series of fundraising letters cued up targeting deep-pocket liberals to solicit donations for a campaign against the unprecedented number of “conservative propagandists?”

One thing that Christian Action Network President Martin Mawyer noted as that CAN was not on the now-retracted initial list. “Not yet,” he said.

“Is that a good thing or bad?” he added, tongue-in-cheek, alluding to the right of passage CAN noted as a benefit of being listed among the Southern Poverty Law Center’s bogus hate map organizations.

An employee with the SPLC is reported by World Net Daily as integral to helping develop the Poynter blacklist. Poynter acknowledged the list failed to measure up as credible and pulled it days after posting.

“We began an audit to test the accuracy and veracity of the list,” Barbara Allen, managing editor, Poynter.org, said. “While we feel that many of the sites did have a track record of publishing unreliable information, our review found weaknesses in the methodology.” 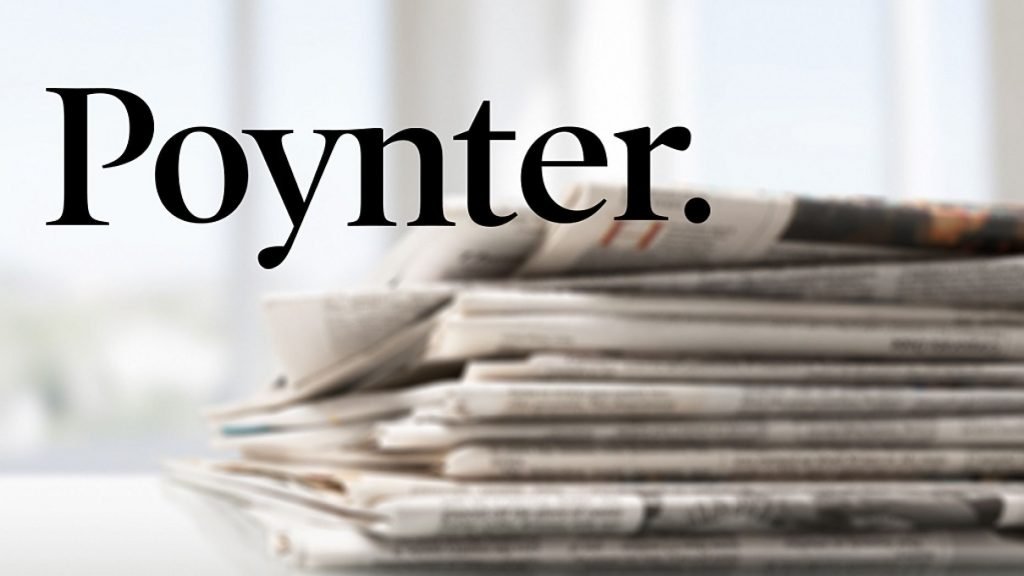 Poynter Institute is one of the latest liberal organizations outed as run by leftist ideologues who can’t be trusted to live up to their stated standards of integrity. (iStock photo)

Though touting their use of pre-existing databases and including the professional input of dozens of journalist professionals, Allen acknowledged the failed result and need for a retraction.

It was a complete retraction. The excuses do not apply to the fact that the retraction had to be complete.

“Therefore, we are removing this unreliable-sites list until we are able to provide our audience a more consistent and rigorous set of criteria,” Allen said.

“The list was intended to be a starting place for readers and journalists to learn more about the veracity of websites that purported to offer news; it was not intended to be definitive or all encompassing,” she added.

“We regret that we failed to ensure that the data was rigorous before publication, and apologize for the confusion and agitation caused by its publication.”

Other organizations involved with developing the blacklist include the Associated Press, snopes.com, FactCheck.org and Politifact.

Fox News Anchorman Lou Dobbs noted that the blacklisting was an attack on the conservative internet, and it was a new low for liberals. 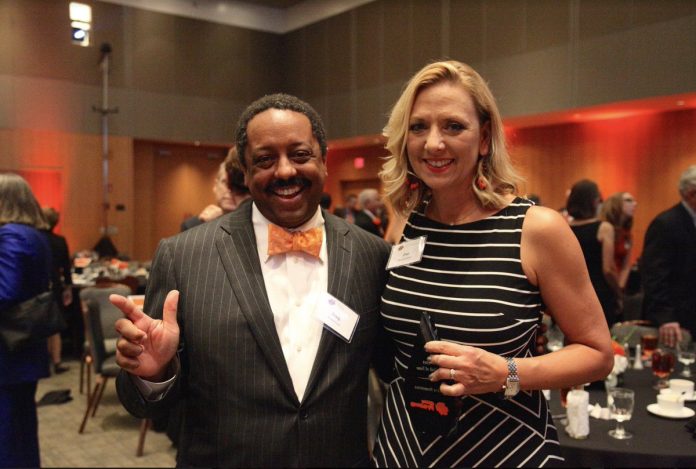 They are organized with a strategy to silence conservatives, to suppress our capability to publish or say anything.

Katrina Trinko with the Daily Signal backed that assertion, stating, “It’s fine to hate (our) content, but we take journalism and accuracy and transparency very seriously, and Poynter is smearing us by putting us on an unreliable news database.

Stephen Gutowski with the Free Beacon called out the list’s author Barrett Golding, who currently is noted as having no posts at Poynter, and his list story link now pulls up Allen’s retraction statement.

Gutowski noted that the Free Beacon was on the list without a single cited instance of inaccuracy or even a complaint of such.

“What a disgusting exercise in bad faith from an organization that’s supposed to be about improving and promoting journalism,” he added.

“Instead, they’re creating tabloid-level listicles to smear reporters without offering even a single piece of evidence. Shame on you, Poynter.”

Mawyer said we should all beware of Poynter’s next try at following in the footsteps of the Southern Poverty Law Center in developing such a list again.

“It appears to me that leftists may be running low on organizations with credibility to get away with these sorts of stunts,” Mawyer said.

“They were willing to deploy the Associated Press, Snopes.com and Politifact, and lead by the Poynter Institute, each is known as if liberal and intellectual, but like the SPLC, they are leftists in the trenches,” he added.

“We need to understand that these are organizations of the left, and they are organized with a strategy to silence conservatives, to suppress our capability to publish or say anything.”

TIme to review the waiver of FCC rules for internet venues....  equal access and freedom of speech demand it.  The internet is a PUBLIC network not a private system as such the Federal Government has every right to review  the practices and policies of those using it for business... and too sanction those who oppose free speech and equal access to the net... regardless of whose site may license access to that venue.

The Southern Poverty Law Center- Jewish and Islamic hate group, against the foundation of America. Supporters for the British UN Global Migration Compact.

Words have meaning ... try not to dissimulate when posting your word.

Mr. Nelson, we know the truth now, them videos sent by Rosie, and then the info research, confirms who is building the NWO.

Good... However, the truth regarding the NWO and their attempts to subvert our govenment is not new nor hidden... it has been there for all to see for decades.

What will be shared has not been seen before.

The video is here...:) http://teapartyorg.ning.com/forum/topics/european-un-global-migrati...