A new bill passing through the U.S. Senate will allow the government to block citizens from buying or selling anything if they suspect unusual financial activity.  Under the guise of fighting terrorism financing, the new law will force private corporations to monitor every single U.S. citizens’ financial activity – and allows the government to seize a persons assets if they suspect that person of financial wrongdoing.

Wnd.com reports: Sponsored by Sens. Chuck Grassley, R-Iowa, Dianne Feinstein, D-Calif., John Cornyn, R-Texas, and Sheldon Whitehouse, D-R.I., Senate Bill 1241, “Combating Money Laundering, Terrorist Financing, and Counterfeiting...,” was introduced last month and represents what some financial experts say is a new assault on cash and digital currencies. Proponents say it’s needed to fight criminal and terrorist money laundering efforts, yet the banking institutions that will be given orders to look for evidence are themselves the primary architects of the schemes that make this activity profitable on a massive scale.
“If the bill becomes law, Americans would be subject to a whole host of government intrusions. One little slip-up would open a Pandora’s box of governmental inquiry into your financial life,” says Peter Reagan, a financial-market strategist at Birch Gold Group. “For example, failing to complete a single reporting form would result in the government being granted abilities to freeze and seize not just a portion, but the entirety, of your assets. The bill even goes so far as to include the contents of safety-deposit boxes.”

As the bill stands today, precious-metals holdings are not covered under the required declarations. Most other ‘monetary instruments’ would be locked down tight.

“The war on cash and financial autonomy has been underway for some time,” says Reagan. “But this bill would solidify a serious loss of freedom we’ve been fearing for years.”


Because fighting “terrorism” is one of the purposes of the legislation, it allows any business with government ties to act as a de facto arm of the Department of Homeland Security to take your monetary assets, including Bitcoin and so-called “crypto-currencies.”

Claire Bernish, an independent investigative reporter, says the bill would impose “autocratic financial controls in an attempt to ensure none of your assets can escape one of the state’s most nefarious, despised powers: civil forfeiture.”

“Civil forfeiture grants the government robbery writ large: your cash, property, and assets can be stolen completely sans due process, your guilt – frequently pertaining to drug ‘crimes’ – matters not,” Bernish says. “A court verdict of not guilty doesn’t even guarantee the return of state-thefted property.”

She says the bill also severely curtails the right to travel freely with more than $10,000 in cash. To do so, a citizen will need to file a report with the U.S. government. Other assets that would be at risk for violations of the law include bank accounts, prepaid cards, gift cards, prepaid phones and prepaid coupons. Violators face prison terms of 10 years.

“And if that weren’t enough, this bill also gives them with new authority to engage in surveillance and wiretapping (including phone, email, etc.) if they have even a hint of suspicion that you might be transporting excess ‘monetary instruments,’” reports Simon Black of SovereignMan.com. “Usually wiretapping authority is reserved for major crimes like kidnapping, human trafficking, felony fraud, etc. Now we can add cash to that list.”

Editor-in-chief at Your News Wire
http://yournewswire.com/government-buying-selling-law/ 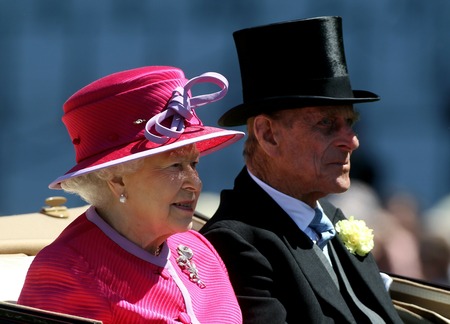 Another Bill Clinton Obama violation, this law has many twist not seen by the public. 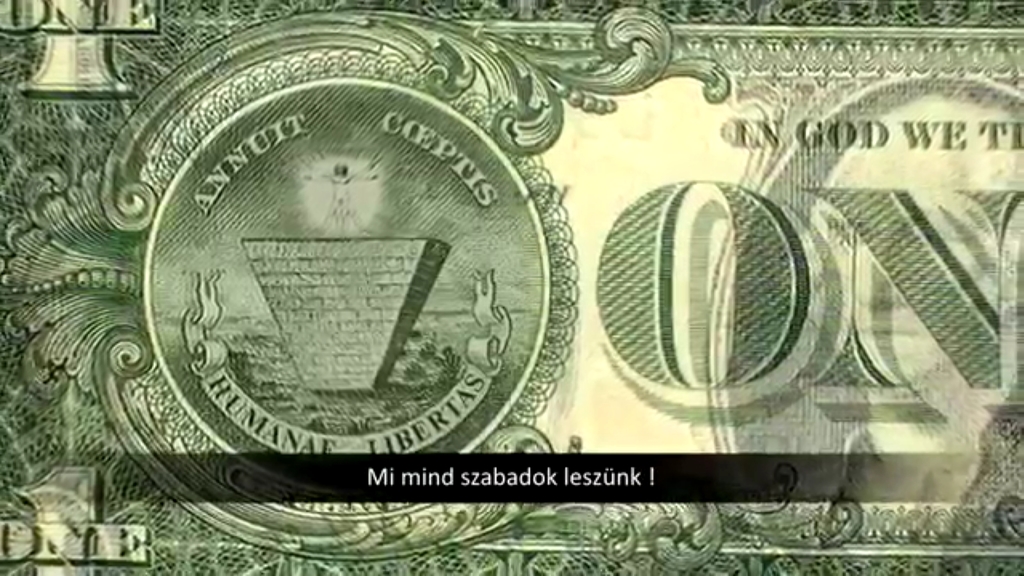