Nationalism The Rise of The World of Men WW3

Nationalism The Rise of of Men WW3 @bitchute.com. When you allow bankers to write history, and find a lie or images, I do dare to show what it is. 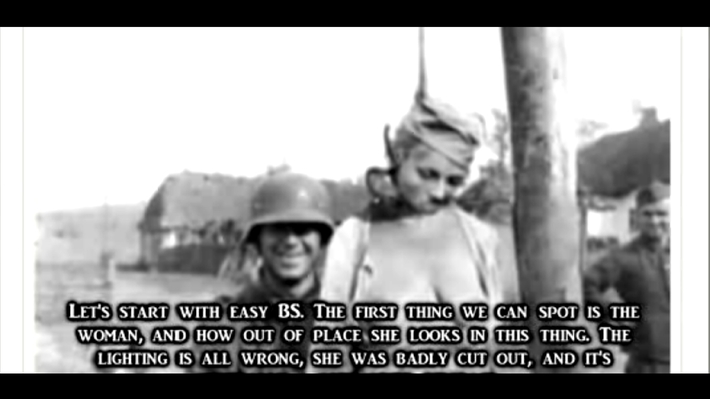 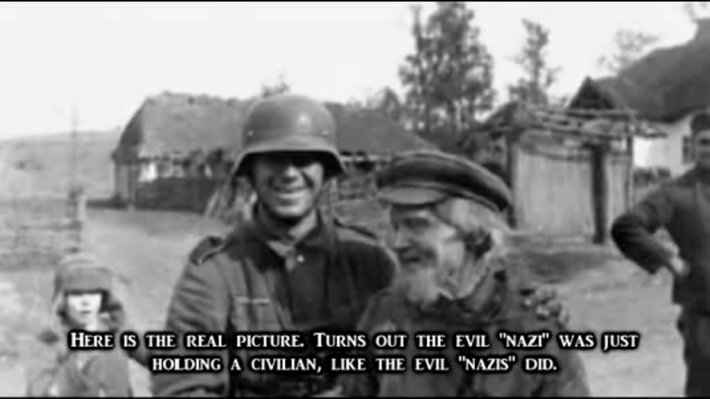 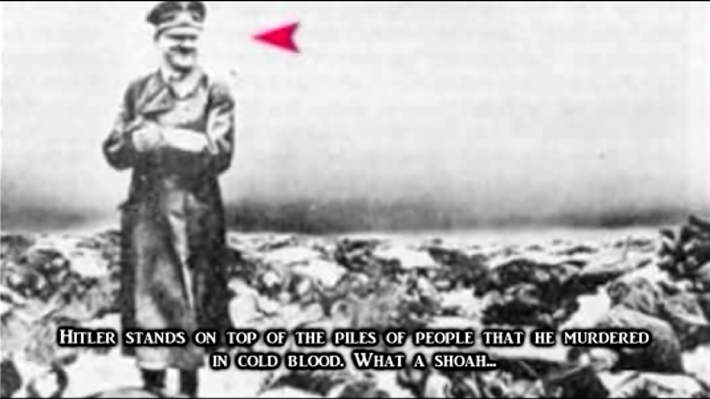 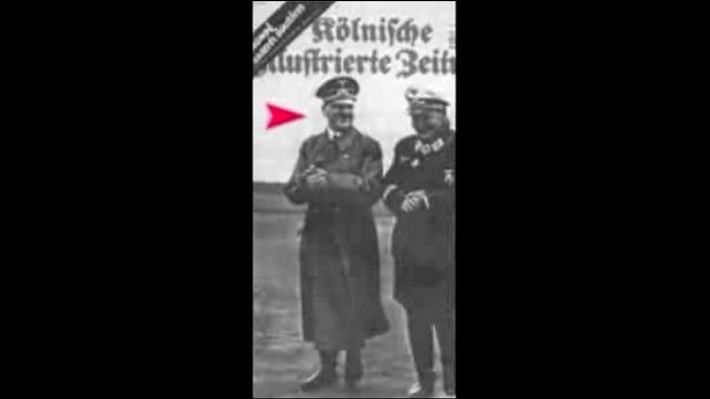 The Balfour Declaration was a public statement issued by the British government in 1917 during World War I announcing support for the establishment of a "national home for the Jewish people" in Palestine, then an Ottoman region with a small minority Jewish population.

The Balfour Declaration was a lie... we collected all the documents. 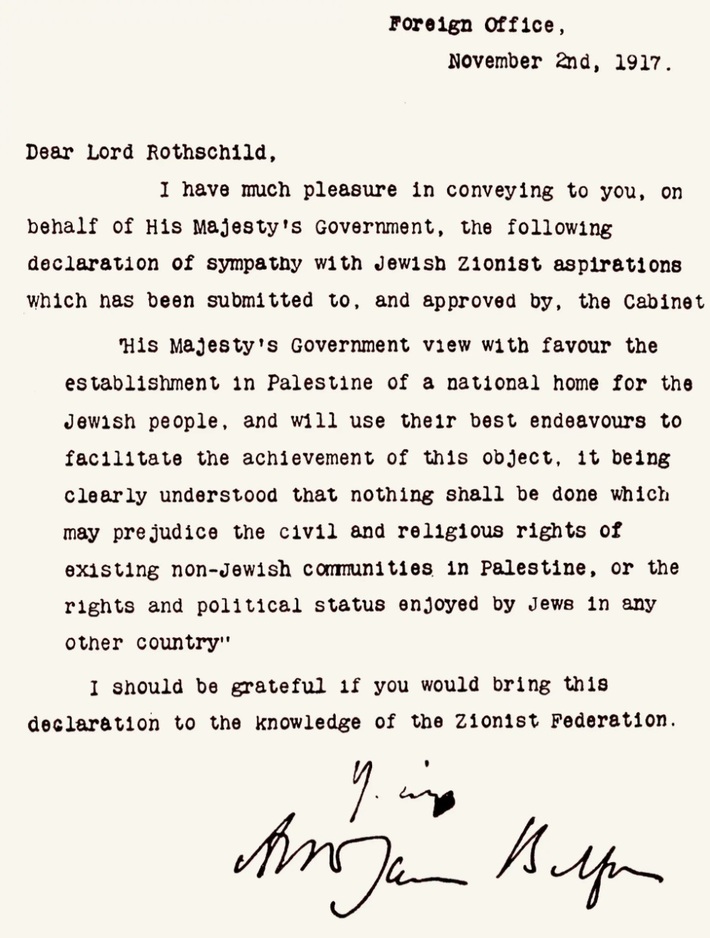 It will be unsettling to others, causing anxiety or uneasiness; disturbing, a political lie of the past.

Like all things political, one must weight the total of the evidence... which clearly favors the conclusion that the Balfour Declaration of 1917 established British support at the highest levels for the establishment of a Jewish Home Land in Palestine.

The Balfour Declaration, (November 2, 1917), is a statement of British support for “the establishment in Palestine of a national home for the Jewish people.” It was made in a letter from Arthur James Balfour, the British foreign secretary, to Lionel Walter Rothschild, 2nd Baron Rothschild (of Tring), a leader of British Jewry.

The declaration had many long-lasting consequences. It greatly increased popular support for Zionism within Jewish communities worldwide, and became a core component of the British Mandate for Palestine, the founding document of Mandatory Palestine, which later became Israel and the Palestinian territories.

As a result, it is considered a principal cause of the ongoing Israeli–Palestinian conflict, often described as the world's most intractable conflict. Controversy remains over a number of areas, such as whether the declaration contradicted earlier promises the British made to the Sharif of Mecca in the McMahon–Hussein correspondence.

The Balfour Declaration was endorsed by the principal Allied powers and was included in the British mandate over Palestine, formally approved by the newly created League of Nations on July 24, 1922.

In May 1939 the British government altered its policy in a White Paper recommending a limit of 75,000 further immigrants and an end to immigration by 1944, unless the resident Palestinian Arabs of the region consented to further immigration. Zionists condemned the new policy, accusing Britain of favoring the Arabs. This point was made moot by the outbreak of World War II (1939–45) and the founding of the State of Israel in 1948.  It remains in debate... but moot as far as those who have recognized Israel as sovereign.

Should we reflect on comments.

No nation has the right to give away the rights of a nation or of a people. Palestine was not established by the Empire. Palestine is not Israel, Israel was established by God, through Moses, then the sodomites of the Royal Family. Inbreed, to maintain a culture.

Rabbi David Bar-Hayim made some impressionable, statements, but he did not tell all the truth.

Nelson who is family of, Yisrael Hasson?

Yisrael Hasson Yisrael Hasson... is an Israeli politician and former Deputy Director of Shin Bet . He served as a member of the Knesset for Yisrael Beiteinu and Kadima between 2006 and 2014, before becoming Chairman of the Israel Antiquities Authority

Shin Bet is one of three principal organizations of the Israeli intelligence community, alongside Aman (military intelligence) and the Mossad (foreign intelligence service).

You left what his family is, Syriana Muslim, to define the full inception of what he is Hebrew Muslim, clearly stated by many, there is no such thing as Muslim Jews.

He is a Hebrew of Syrian birth... not a Muslim.  He identifies as Jewish.

No, his family is Muslim, all are intentionally connected to Shia Islam, Sunni jihadist Islam of the Saudis. And Mossad, with the Rothschild banking in Israel, and Soros.

You are truly deceptive in comment, I would love to stay and talk, but your education is fundamentally flawed, in favor of.

So, the former Deputy Director of the Israel Security Agency... 'The unseen Shield' is a Muslim.  Somehow I find that very difficult to believe... nay, impossible to believe.

Hasson was born in Syria a Hebrew by birth and blood...He made his Aliyah (repatriation) with Israel, as part of the diaspora, in 1962... at the age of 7.  You may want to do better research... start by throwing away that Book you talk about... the one with the KKK doctrine.

Try that with someone else.

You really use the elite media well.

Any recommendations... Tiff maybe... or Hank... No, not Hank he is stuck on laugh mode.

Took some time, but the letter from my family in Israel did come back, Yisrael Hasson is a Turkish Jewish Talmudist. Hasan family, an active Bangladeshi family.

He is a EU Khazar.Both Arabic Muslim and Jewish.

I will read through the letter.