Not only are all members of the tea party movement racists, but the longer a  person associates with the tea party, the more racist he becomes — according to  a speaker at the National White Privilege Conference, which was held in Madison,  Wisconsin, last week.

Leonard Zeskind, an author and activist, hosted a session on the racist roots  of the tea party, a limited government movement that returned the U.S. House of  Representatives to Republican control in 2010.

POLL 1:SHOULD THE CURRENT IMMIGRATION LAWS BE ENFORCED BEFORE CONGRESS BEGINS TO CONSIDER ANY IMMIGRATION REFORM?

In Zeskind’s view, the oppression of minorities is a central motivating  principal of the tea party.

“There has been a longitudinal study that finds the longer you are in the tea  party, the more racist you become,” he said, according to the MacIver Institute, which  covered the conference.

“Is it racist?” he asked. He then answered his own question: “Yes.”

Zeskind denounced other racists as well. People who send their kids to  private schools are also racists. People who disagree with President Obama are  racists.

The Daily Caller previously reported on a different session, in which a  former high school teacher claimed that teaching was a fundamentally political  act and all teachers who were unwilling to use their post to rail against white  oppression should “get the fuck out” of education.

all the whites need to give it all to the others and let them support whites for a change, let them find out what it is to work your a$$ off and watch the govt. give it to fifth generation welfare peeps, TURN THE TABLE!

Permalink Reply by Robert William Metcalf on April 4, 2014 at 4:54am
So Col. West is a Raciest. Maybe he hates Hispanics. What about the Tea Party Express? Must be a bunch of good old southern boys who moved to California and took their Confederate Flags and KKK robes with them. As long as the money keeps flowing in these groups will be here in 2050.

I am not a racist. I am an ass beater when necessary. The more I associate with the Tea Party the more I want to beat someones ass. Man there is a lot of ass out there that needs a beating. Someone needs to get ET Williams on the liberal news and let him tell them how it is.

In the case of Liberal/Marxist-Socialist/Democrats, ignorance IS a mental disorder.

They are Dysfunctional (paranoid, dillusional, lie as a form of defense to escape Reality) and suffer from a form of Munchausen's Syndrome.

WHO are the 'Racists' here ?

After DECADES of Affirmative Action, Quotas, Reverse-Discrimination, & Multi-culturism in schools & the workplace, the Minorities are the Racists, & expect constant freebies & handouts.  They have had MORE special treatment than Whites for Decades, and still complain.

Madison is one of the most Liberal cities in the U.S., & since I am from Wisconsin, maybe this liar can get me hundreds of thousands of dollars for throwing out the testing scores when all the top qualifiers for Firefighters positions in Kenosha, WI. were thrown out because all them were White males, including me that finished #3, so they could use a "new" pass-fail test to get their quota!   They were told that if they wanted funds for a new fire-station they had to have more minorities & women on the force.  PURE Reverse-Discrimination.

The liberal/progressive/communist "demoncrats" are by far the lowest form of "convert" racism America has ever seen.  They use anyone they can manipulate through dependency for votes.  This "dependency" ploy started with Lyndon Johnson and the "great society" in the mid sixties and continues till this day.  It is "the new slavery."  This quote from Lyndon Johnson just about sums it all up for anyone with an open mind:   LBJ: "I’ll have those niggers voting Democratic for the next 200 years."  Google it if you don't believe it!

Coming from a long time delusional Anti-American creep like him, he should be thanking his lucky starts that he's gone through life and no one has beaten the stuffing out of him yet!. He's obviously over-due. ............just sayin'. :-) 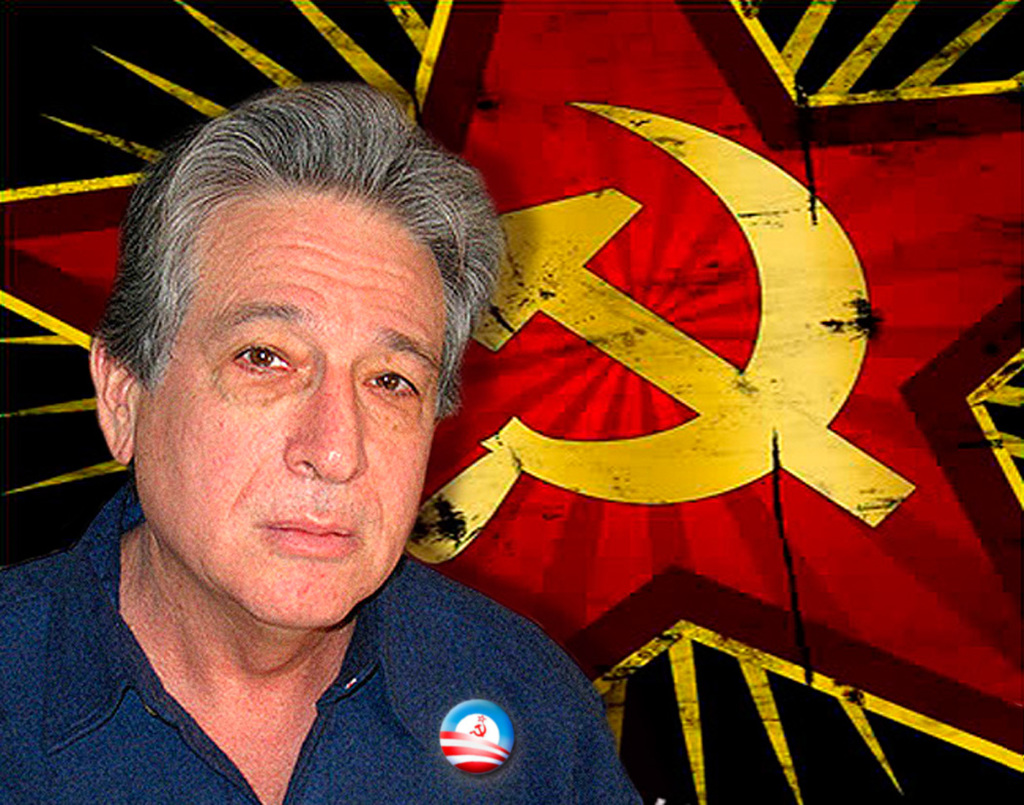 I am so sick of that word I could scream! It needs to be redefined as discrimination against incompetence, lies, street gangs, quotas, subsidizing people incapable of using the opportunities of our system of education to learn and better themselves and then showing the self-discipline necessary to GET A JOB! We discriminate against political leaders who make an example of how to divert responsibility and decode truth with words of rambling nonsense. We discriminate against a President who blames Americans who achieve for those who do not. We discriminate against the lazy, the lawless and the people who ruin a neighborhood with random acts of violence. I am sick of watching ghettos being created because of the lack of responsibility to clean up, paint your home, landscape it and making the physical presence of your home a place of self-respect. Racist is such a cop out word of blame without responsibility. Any American ancestor who landed on our shores was required to earn his place of respect within this society, no matter their race or religion. America provides more opportunities than any nation on earth for success. Racism means that those who did not EARN success were victims. In my vocabulary, racism means "get off your blame box and get to work and do the job well without supervision until you advance to the next level and be an asset to the society in which you were allowed this opportunity."

Anne, how about giving them one of those 'KNOCKOUT PUNCHES'!

We need to get back to a system where you work to eat or lay around and die.