It is no secret that the mainstream media has decided that the threat presented by a possible Donald Trump presidency is so grave that it has suspended even the illusion of objectivity. Writing in The New York Times, media columnist Jim Rutenberggranted permission to his fellow journalists “to throw out the textbook American journalism has been using for the better part of the past half-century, if not longer, and approach it in a way you’ve never approached anything in your career.”

That opposition has extended into new and uncharted territory. In the coordinated effort to stop a dangerous candidate from obtaining, to use Rutenberg’s breathless description of the stakes, “control of the United States nuclear codes,” the mainstream media has taken not just to bashing Trump but to extracting a price even from those who support him.

There are a hundred examples, but here are just a few headlines that tell the story:

Let’s look at each of these. While I don’t doubt that self-identified right-wing sites would look into the record of Hillary Clinton’s doctors, it’s much harder to imagine a site like Daily Beast, which fancies itself a centrist outlet (and is even edited by my old Rudy Giuliani speechwriting buddy, John Avlon), expending that kind of investigative energy on Hillary’s non-political professionals. The message is clear: If you associate with Trump, we will rummage through your past.

I think that maybe hitlery rotten has a 4.9% favorability, and they move the decimal point over to 49%.

I HAVE TO REPLY TO THIS!! I AM FOR TRUMP!! The lefties have already tried to beat trump suportters up or to block people from going to the fantastic TRUMP rallies, into silence! They are only making us more angry and determined to vote for TRUMP ENMASSE!! I believe IT WILL BE LIKE A RONALD REAGAN LANDSLIDE!! A shock that will be heard around the world!! AMEN!! TEA PARTY COMETH!! GOD BLESS AMERICA,AGAIN!! Happy LABOR day weekend!!

Permalink Reply by Hilary Joseph Hogan on September 2, 2016 at 7:06am
Bring it on media! TRUMP supporters are Americans. We'll kick your asses just like we did to the red coats in 1776. Don't mess with the U.S. 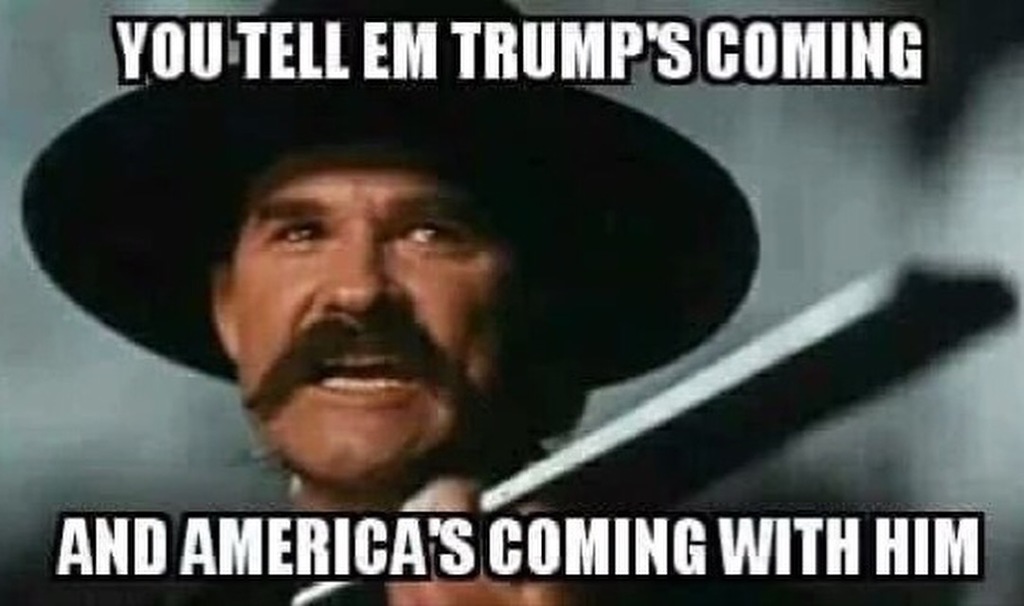 The Media is placing Second, in the contest for Corruption & Collusion.     The Winner of the First Place Spot goes to the Clinton Crime Family.   We have learned many things during this Election year   Thanks to Donald Trump, the only person in recent History, to expose how completely scripted & corrupt the Media is in reporting.     They do not report the News, they script, and use it for manipulation and Social Engineering. Their disgraceful conduct has lost all audiences who seek the Truth.

These people are shameless and evil.

Go ahead. Just try attacking ordinary citizens. Bring it on. We are not afraid of you because we have nothing to lose. We know you are all socialists and liars, just like your mentors Clinton and Obama. You are part of the reason Trump won the nomination. People have had enough of you America-haters and globalists. And we now do not have to just depend on mainstream media. We can go around you through social media and talk directly to each other.

The Evil old Bastard is FOS!!!!!   Deport him, Putin's got his arrest warrant ready, let him talk to the KGB. 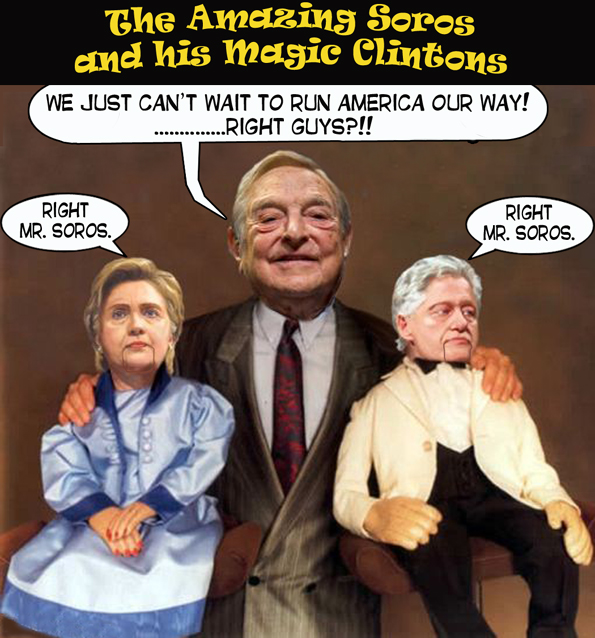