Israel Accused of Planting Spy Devices near the White House: True or False

True or False, it could be fake news, so this is just a share.  Israel has been accused of planting mysterious spy devices near the White House and around other sensitive locations in Washington, according to three former senior U.S. officials. The miniature surveillance devices, colloquially known as “StingRays,” mimic cell towers to fool cellphones into giving them their locations and identity information. They can also capture the contents of calls and data use.

However, the Trump administration has cast doubts on the reports, claiming the strength of the U.S.-Israel relationship means Israel would be unlikely to engage in such a hostile act.

Foxnews.com reports: A Politico story based on interviews with former senior U.S. officials claimed that the government believes Israel planted cellphone surveillance devices in the nation’s capital over the past few years. Devices were reportedly planted near the White House and other locations. The report said the U.S., following a forensic analysis, determined that agents from Israel most likely brought them here.

Current and former Israeli officials pushed back hard against the Politico report on Thursday. Amos Yadlin, the former head of the IDF Military Intelligence Directorate, reportedly called it “fake news spiced with anti-Semitism,” stating that Israel bans spying on the U.S.

A reporter for Israeli newspaper Haaretz traveling with Israeli Prime Minister Benjamin Netanyahu said his office was calling the report a “blatant lie.” Like Yadlin, the office said the Israeli government has a directive not to engage in intelligence operations on U.S. soil.

The president touted the strong relationship between his administration and Israel, specifically citing the establishment of a U.S. embassy in Jerusalem and harsh U.S. sanctions against Iran.

“I wouldn’t believe that story,” Trump reiterated. “Anything’s possible, but I don’t believe it.”

Tough one, Tiffany, everyone is spying on each other.

I really do not know?

Strictly speaking if Israel planted these devices they screwed up... such devices are not supposed to be found... and if found ... they are supposed to be non-identifieable.

Reports from Three unidentified, unnamed sources ... supposedly former Administration Officials claim Israel is spying on the US of A.  Well I have it on good grounds, reports from 10 former Obama Officials that the moon is made of cheese and Obama has built a cheese processing plant on the dark side of the moon and is now selling bite size pieces of the moon... with the promise that it will regrow hair, cure cancer and make one a genuous over night.

So much, for unnamed sources and journalism by the MSM... I hear they all received franchises for moon cheese... just for reporting on this issue.

Better .. hope you are doing well and having some success with your barbeque franchise at the local banks... Get any bites while strutting around in your pink dress?

That ought to be something to see... Phamplets in one hand, a Nazi Swastika band on your left arm, and hundreds of on lookers, all wanting nothing more than to do some CASH banking.

No... it's there.. the pink dress, you simply missed it... a little comprehension problem.  Forgetting the Pink Dress would be like a child forgetting St. Clause on Christmas Day... impossible.

We can correct that problem... with a couple of sessions of Dr. Nelson's insane compression treatments... only 999.99 per dip ... and no charge for the towels... soap extra. Lilac water is available on request. Phone ahead... don't be the last to experience this great innovation of medical science. Maybe she can find a pink dress to wear...:)

While they spy on churches...:) 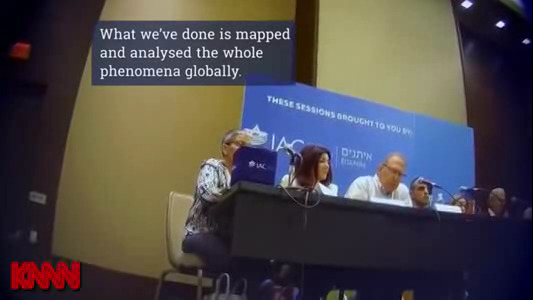 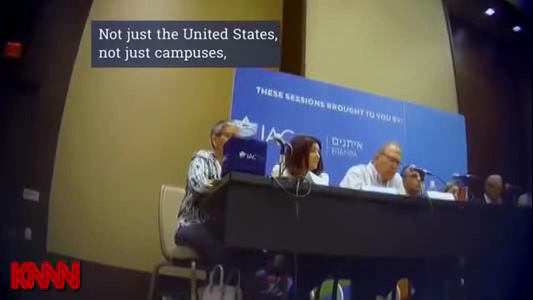 No a Pink Dress won't help and neither will a Nazi Swastika.