I saw this posted on one of Mcfix's sites and thought it needed to be posted here.

Posted under the fair usage act for education purposes only.

I don't know how true this is but it is worth investigating fully. This gives insight into the attacks and war being waged against the West!

THIS IS NOT A RELIGIOUS ACT, IT IS AN ACT OF WAR!!!

Boston Marathon bomber Tamerlan Tsarnaev cultivated his faith in the Islamic Society mosque, and they remember him well. 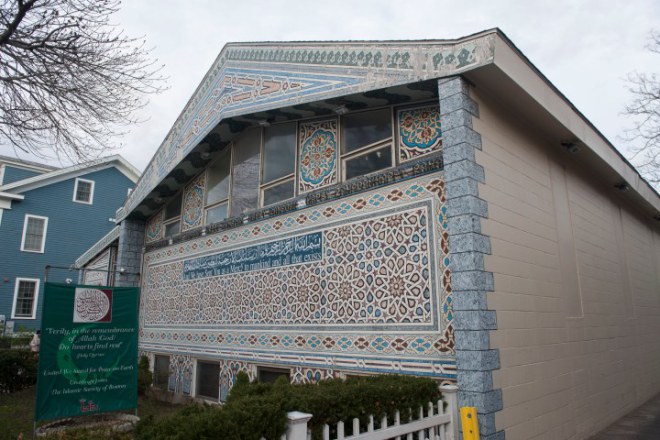 Leaders of the Cambridge, Mass., mosque were very quick to denounce his actions, claiming, like all moderate Muslims do, that his actions were not a reflection of their teachings.

The mosque pointed out that Tsarnaev was an extremist, citing a radical outburst he made during a sermon once.

Now, that same mosque is found to have harbored more than one crazy crackpot. In fact, they seem to produce them in droves:

Abdurahman Alamoudi, the mosque’s founder and first president who in 2004 was sentenced to 23 years in prison for plotting terrorism. In 2005, the Treasury Department issued a statement saying Alamoudi raised money for al Qaeda in the US.

Aafia Siddiqui, an MIT scientist-turned-al Qaeda agent, who in 2010 was sentenced to 86 years in prison for planning a New York chemical attack. Known as “Lady al Qaeda,” she is related to 9/11 mastermind Khalid Sheik Mohammed. ISIS has tried to trade her release for journalist hostages.

Tarek Mehanna, who in 2012 got 17 years in prison for conspiring to use automatic weapons to murder shoppers in a suburban Boston mall.

Yusuf al-Qaradawi, a mosque trustee and Egyptian Muslim Brotherhood leader banned from the US after issuing a fatwa that called for the killing of US soldiers.

Jamal Badawi, another former trustee who in 2007 was named an unindicted co-conspirator in a plan to funnel more than $12 million to Palestinian suicide bombers.

To top it all off, another regular worshiper at the mosque has been found to be the top propagandist for ISIS.

With Abousamra’s help, the propaganda campaign has recruited thousands of Westerners to join the jihadist ranks, including at least 300 Americans:

The FBI says Abousamra, 32, traveled to Pakistan and Yemen to train to kill Americans while enrolled at Boston colleges. He justified murdering civilians because “they paid taxes to support the government and were kufar [nonbelievers],” Boston FBI Agent Andrew Nambu testified in an affidavit.

Another agent, Heidi Williams, says Abousamra, who has a $50,000 bounty on his head, was inspired by the 9/11 attacks and, in fact, “celebrated it.”

A federal indictment states that he plotted to randomly gun down shoppers and emergency responders at a Boston mall. Abousamra abandoned the plan when he couldn’t obtain automatic weapons for the attack, instead moving to Syria to kill U.S. soldiers for “violent jihad.”

While the Islamic Society mosque insists it preaches moderate Islam, head of Boston’s Americans for Peace and Tolerance Charles Jacobs says the mosque has invited pro-jihad speakers and has filled its library with extremist texts, which include writings by Osama bin Laden mentor Syed Qutb.

Abousamra’s father, a doctor who sat on the board of directors of the Muslim organization that runs the mosque, immediately stepped down after the FBI began questioning his son. Now, Dr. Abousamra holds the title of chief of endocrinology at Wayne State University in Detroit.

Is it just coincidence that these jihadists have come from the same mosque’s womb, or will we acknowledge a dangerous pattern with fear of being labeled “Islamophobic?” 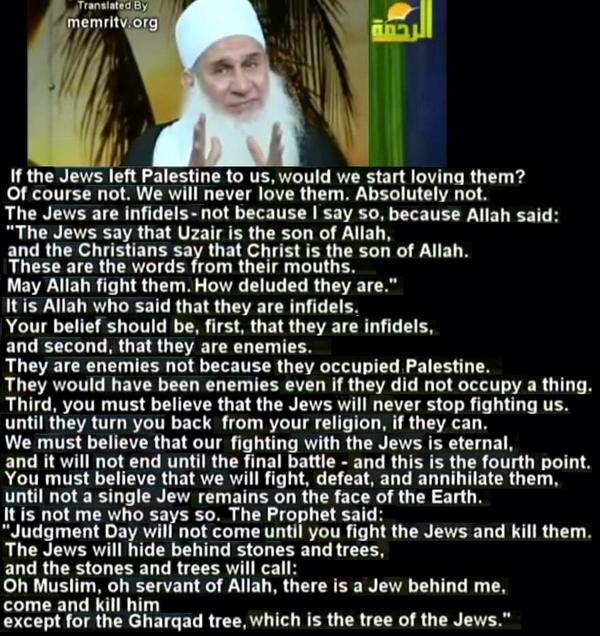 Time to close all of our enemies mosque down

The Mosque in question, is in Cambridge Massachusetts.

The Muslims committed an act of war and our idiot president does nothing about it . How much more of this crap must we endure ? . We are not so slowly being ripped apart at the seams and we have not shred of representation . I wonder if it's safe to even wait until november ??

The Muslims committed an act of war and our idiot president does nothing about it . How much more of this crap must we endure ? . We are not so slowly being ripped apart at the seams and we have not shred of representation . I wonder if it's safe to even wait until November ??

Permalink Reply by Michael Dennis Smith on September 8, 2014 at 6:38pm

Why don't we just allow them a mosque in the halls of congress ? Hell !! The White House is now a mosque !!  Or may as well be !!