In honor of President Obama’s FINAL State of the Union speech, the fine folks at MRC.orghave happily collected 140 different broken promises from the President’s 8 different SOTU speeches. It’s an amazing compilation that proves the inadequacy of Obama as a politician and the failure of Obama as a president. Today, the nation is poorer, less safe, more troubled and much more deeply divided than the day that Obama entered the Oval Office. In the end, Obama’s true legacy is all about lies and failures.

thank god that I missed all of his lies...never watched a one.

Unfortunately, the lies did NOT miss YOU!  The fact you didn't bother to even watch one makes you an uninformed citizen.  If you didn't watch, you didn't do anything against them, either.  Now, you, in spite of yourself, are subject to the same misery as everyone else.  Sleep well.

What did you do Mr. Masterson?  How do you fight a ridiculous lie when our elected Officials do nothing?  We know that petitions, surveys, polls and letters to our Representatives do nothing.  I miss the large Tea Party rallies we saw in the past. At least they got some media coverage.  I consider myself "informed" and I'm active in the Republican Party, but nothing I've tried individually has changed the course of events. What do you suggest we do when the "majority" tells a Democratic Congressman how we feel and they still vote with Obama? I'd certainly appreciate your suggestions.

Its a book of lies. obama legacy will be marked as a bag of lies and golf.

....certainly a mixed bag of something (more like excrement), for sure.

And to think that Hillary wants the People to trust her to carry-on and to expand his legacy! 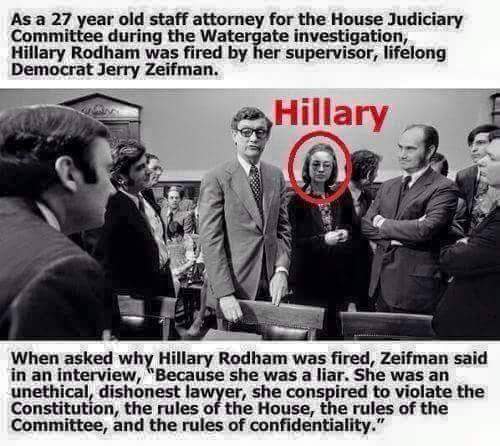 KNOWS HOW LIKE AUSTRALIA CONFISCATE THEM ALL BUT HIS; HILLARYS AND FMR MAYOR BLOOMBERG ALL COCOONED IN ARMED GUARDS

Permalink Reply by Lawrence Richard Park on January 18, 2016 at 8:22am
Obama's legacy of lies belongs to, and is the fault of, every RINO in the Gutless Old Party, every appeasement-driven white voter, every naive, no-savvy, low-info moron that didn't know or care about truth, facts, or consequences of their comotose trip to the fraudulent-riddled polls. The most destructive enemy of our America, King Obama, was put here by all the above...they put the criminal in place, now this nation will continue to pay, and pay....for longer than any of us have. Economic damage can someday be repaired, social and moral structural damage will probably never be repaired. The health of any country, state, or city is only as good as the majority of it's populous....ours showed it's colors on November 4th, 2008, reaffirmed it on November 6th, 2012. We have an opportunity to at least stop the bleeding in November, get started on the climb out of the sewer...will it happen?

I believe that Obama only won because of fraud at the ballot box.