Illegal aliens too terrified to apply for welfare

You know illegal aliens are scared when they are too scared to apply for welfare.

A government social worker for Durham County, N.C., said that the number of Hispanic residents seeking assistance had dropped off rapidly in recent days amid swirling rumors about an ICE checkpoint at a Durham intersection and ICE agents making arrests in a supermarket parking lot.

"Today, I haven't gotten one Hispanic client in the entire check-in today," said the social worker, a longtime government employee who spoke on the condition of anonymity because they were not authorized to speak publicly. "That never happens … They think that when they come here for assistance, that they're going to be on some sort of invisible list."

I thought illegal aliens were not to supposed to be getting welfare.

Which is it? The truth seems to shift depending on the line of propaganda we are being fed.

Permalink Reply by Anthony Rogers on February 19, 2017 at 11:22am
Oh yeah, Durham county. Thats where we had all the gubernatorial election problems that pretty much helped Roy Copper win the election. It just goes to show a little insight as to how much corruption there is in our government. Surry county has been for decades a place known to illegals as being easy to get assistance with little to no resistance and Im sure it's far broader than that.

If they want our help then let them do it the right way and become a citizen. it is just more money, housing and jobs that Americans can have...

" Some don't answer knocks on their doors. They're taping bedsheets over windows and staying off social media.

Hey, ICE, if you're reading this: go after the apartments with bedsheets taped over their windows.  Those will be the ones with illegal aliens!

Statistics show that Trump is not arresting any more illegals than Obama (disappointingly).  But the mere fear of Trump, whipped up by the liberal media, has caused each ICE raid to get tremendous media attention.  The media treat illegals like virtuous citizens, entitled to welfare, and doesn't understand that by relating these facts, even the idea of Trump is causing America to become unattractive to illegal aliens.  Nor do the media understand the resentment they generate by reporting that illegals are missing out on our tax dollars, as if this is something to be sad about. "

" A government social worker for Durham County, N.C., said that the number of Hispanic residents seeking assistance had dropped off rapidly in recent days amid swirling rumors about an ICE checkpoint at a Durham intersection and ICE agents making arrests in a supermarket parking lot.

"Today, I haven't gotten one Hispanic client in the entire check-in today," said the social worker, a longtime government employee who spoke on the condition of anonymity because they were not authorized to speak publicly. "That never happens … They think that when they come here for assistance, that they're going to be on some sort of invisible list." "

"said the social worker, a longtime government employee who spoke on the condition of anonymity because they were not authorized to speak publicly." This is just part of the problem that Obama left US with unauthorized speaking in public and to the press. 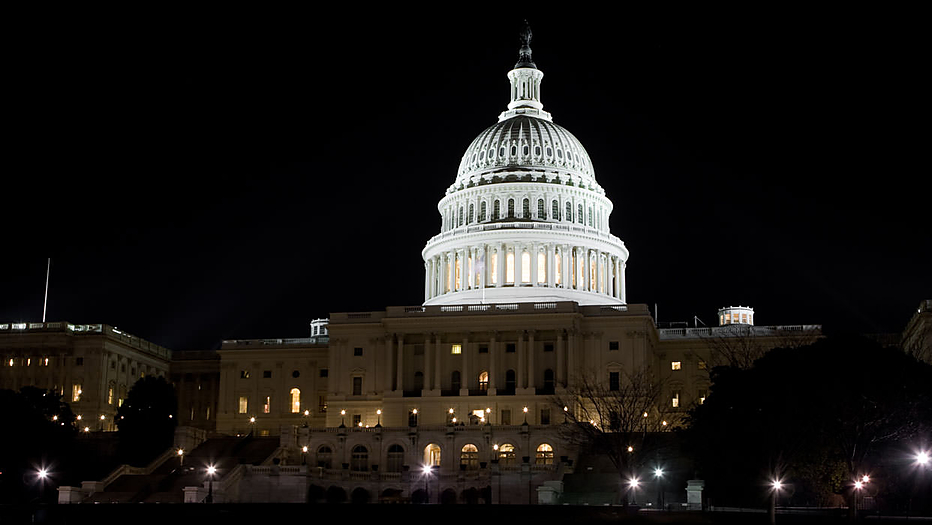 This is GOOD NEWS !!  Trump needs to institute new fraud investigators into the welfare system, ALL OVER THE COUNTRY! THIS IS A PROGRAM THAT OVOMIT GUTTED !! So the ILLEGAL ALIENS have had free rein for at least 8 years, and the gravy train needs to be STOPPED, COMPLETELY !! What do we need immigrants for that ONLY COME FOR THE FREE STUFF ; they are PARASITES WITHOUT CONSCIENCE !! They need to take all their passion for their "rights" back to MEXICO, and use it to clean up the corruption IN THEIR OWN HOME COUNTRY !!  I sincerely hope Trump's crackdown on ILLEGAL ALIENS GOES FAR ENOUGH :HE HAS MY SUPPORT FOR ALL OF THE ABOVE !!

Illegal aliens too terrified to apply for welfare?They should be, illegal is illegal and that's criminal!  All the money that's spent on these illegals would be better spent on our on our military our seniors, and the poor of America.  Oh and don't forget American homeless!  Charity begins at home!

this is one of the many hotspots of illegal immigration....I have been told that we have generational welfare where grandparents, parents and grown children are all on welfare, disability or social security...yey they are illegals...and many of these have police records. trump should refine these welfare rules where anybody on welfare should be dropped if they committed felonies....do away with these benefits going to illegals and illegal immigration will stop by 75%.

You know it's really amazing how things have changed and more than that is how the meaning of words have changed, except for the fact that somebody forgot to tell Webster.  I'm an old fashioned career Military that was born on a farm and raised in small town America.  Back in that day and in school, you know, remember when teachers taught a multitude of subjects needed to make a living in America, except politics.  When teachers taught that right, remember back when the 10 commandments were taught and believed in, was right and if you were not right you had to pay the penalty, what ever it may be.  They also taught us that wrong was actually wrong and a person should strive to do right over doing wrong.  Of course this was back when the government enforced the laws regardless of race and nationality.  (This, course was not the previous 8 years when if you was from another country the President gave you a free pass into America and free education, free food stamps, free housing and of course don't forget the cell phone.  Don't forget the briefing to let them know that all Americans, according to the President, were racist.)

) just penned a scathing open-letter to his Hollywood colleagues. The letter appeared first at Breitbart but has since been shared across dozens of websites, blogs, and emails. In it, Davi wonders why it is that the liberal elite who populate Hollywood and spend their time condescending to the rest of America on life and morality, don’t seem to be practicing what they preach.

Davi begins by explaining that he is concerned with the violent response to almost anything President Trump says or does. He then explains that he’s particularly troubled by the response to the President’s recent travel “pause” on migrants from 7 majority Musli.... Davi explains that supports immigration and that he himself is the son of immigrants who came “legally” to the United States to give their children the opportunity to have better lives than they did.

However, he believes that illegal immigration is wrong and should be prosecuted as the crime it is. He reminds his fellow Hollywood stars that there are thousands of illegal immigrants currently living in the USA whose nations won’t allow them to be repatriated because they are criminals. He also mentions that many of his liberal colleagues have spoken out in support of the millions of illegal immigrants currently living in our nation illicitly, and he urges them to act on their rhetoric and do the right thing… invite them into their homes, their parties, and their awards shows.

It is now in this spirit that I make an appeal to all in Hollywood and the media for us to use the Oscars to take a stand for the entire world to see and hear. It is time for Hollywood to lead the way.

I propose that Meryl Streep

and others lead an Oscar first: let’s do away with the rules, barriers, and tickets to the Oscars and after-parties, such as the swanky Vanity Fair party or the Weinsteins’ star-studded affair. I ask all migrants, all illegal immigrant criminals and all un-vetted refugees to converge on Hollywood to come to the Oscars and all the after-parties, even those held at the mansions or the Chateau Marmont or anywhere else. After all, we in the Hollywood community want to show all Islamic extremists that we have love in our hearts — and what better way to do that than by inviting them along on our most important night?

It’s time the walls and electronic security gates come down. There are roughly 3,600 seats to the Oscars; we should have at least 2,500 seats reserved for illegal aliens, refugees and migrants, or maybe even more. For those celebrities skipping the ceremony, each should invite at least 100 illegal aliens, refugees or migrants to come to their home to watch the Oscars with them. The Academy and the Vanity Fair people should also get the 150 criminals who have recently been deported from Los Angeles and bring them to the show as honored guests.

Davi then turns his rhetorical attack on these liberal hypocrites by wondering why they were SILENT when President Obama did the same thing that President Trump is currently doing. He wondered if Hollywood was racist, and why they wouldn’t protest when Christians were being slaughtered but they would protest when a Muslim wasn’t allowed to travel into our nation. It would seem that the murder of Christians should be a greater outrage than a simple travel “pause.”

The entire letter is fabulous and Mr. Davi should be applauded for speaking out in such a brave fashion. We need more Robert Davis in Hollywood and fewer Meryl Streeps.