“I recommend that the White House investigate Ms. Conway’s actions and consider taking disciplinary action against her,” Office of Government Ethics director Walter Shaub wrote in a Feb. 13 letter.

“Under the present circumstances, there is strong reason to believe that Ms. Conway has violated the Standards of Conduct Act and that disciplinary action is warranted,” he added in the letter to White House legal counsel Stefan Passantino.

The letter was posted online by Democrats on the House Oversight Committee. 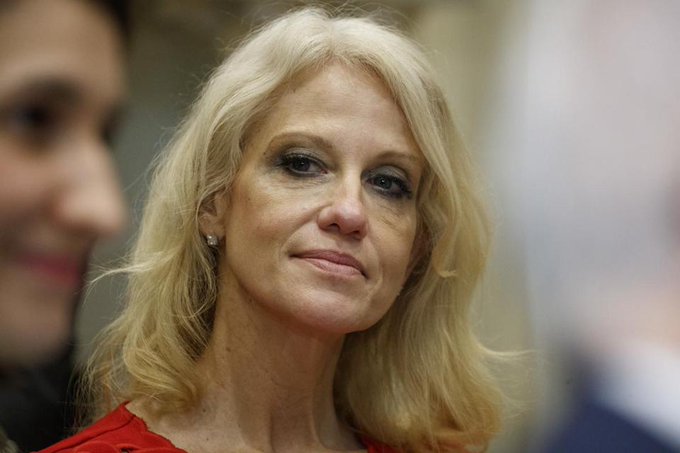 
Conway spoke up Thursday after Nordstrom decided not to stock Ivanka Trump’s clothing line, which had been the subject of protests related to her father’s election to the White House.

Conway took a defiant tone. “Go buy Ivanka’s stuff, is what I would tell you,” Conway said. “I’m going to give it a free commercial here. Go buy it today.”

The comment drew bipartisan attacks that Conway had crossed a line.

Further, the website Politico reported that Ivanka Trump was also irked at Conway for creating a controversy to which her brand would be linked.

In the letter sent to the White House, Shaub ruled that Conway used her interview “as an opportunity to market Ms. Trump’s products.”

The statements “would establish a clear violation of the prohibition against misuse of position,” Shaub wrote.

“I note that OGE’s regulation on misuse of position offers as an example the hypothetical case of a presidential appointee appearing in a television commercial to promote a product. Ms. Conway’s actions track that example almost exactly,” he wrote.

Shaub’s letter said his office had not received any guidance on what, if anything, happened to Conway that could be labeled a corrective action.

Shaub wants the White House to let him know by Feb. 28 what has been done about the issue.

Conway noted after both Republicans and Democrats demanded an ethics investigation of her that President Donald Trump supported her “100 percent.“ 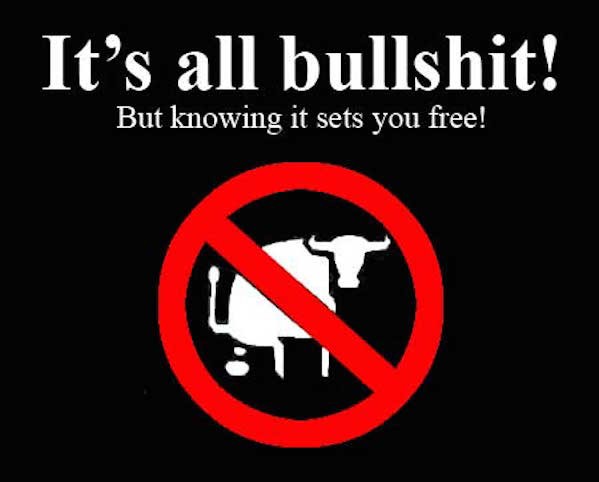 YEP, all bullshit. Ignore these dopes.