The much-ballyhooed “Day Without Immigrants” turned out to be a day without many protestors or any political impact, but with many Mexican flags, angry slogans, and a muted social-media response by amnesty advocates.

The Thursday turnout in most cities was few hundred protestors, despite some employers shutting their workplaces. But organizers did get a turnout of several thousand people in North Carolina and Chicago. NBC described the national turnout as merely “thousands,” despite an estimated population of roughly 11 million illegals.

In recognition of the low numbers, the response from pro-mass immigration politicians and activists was muted. Douglas Rivlin, Director of Communication for Democratic Illinois Rep. Luis Gutierrez, tweeted nothing about the marches. Neither did the National Immigration Forum. Linda Sarsour, Muslim organizer of the Women’s March, simply tweeted “solidarity.”

Although the event was a political dud, the organizers will likely use it as a basis for larger, future protests.

very interesting to say the least

BREAKING NEWS! Feminist Takes in "Refugee" to Prove They're Peaceful - Gets SICK Surprise.... Read the latest now on TeaParty.org

A "Day without Immigrants" was totally misleading, and should have been recognized as a "Day without ILLEGAL IMMIGRANTS".  No wonder the impact was so minimal it wasn't noticed! And that's what we can expect when all those ILLEGAL immigrants return home...minimal impact on services; but saving billions of dollars annually that's been spent to support them!

a day without Immigrants it's a lie anyway

DHS Secretary John Kelly has certainly been busy since the Senate confirmed his appointment last month, but two memos he signed yesterday are the most significant actions he's taken thus far. Kelly signed a memo titled "Enforcement of the Immigration Laws to Serve the National Interest" and another one titled "Implementing the President's Border Security and Immigration Enforcement Improvements Policies" providing guidance to Immigration and Customs Enforcement, the Border Patrol, and USCIS on how to executive Pres. Trump's Jan. 25 executive orders.

The first memo lays out several guidelines for interior enforcement, but most significantly, it rescinds "all existing conflicting directives, memoranda, or field guidance regarding the enforcement of our immigration laws and priorities for removal" issued by the Obama administration. This includes the Morton Memos issued in 2011-12 and the administration's Priority Enforcement Program launched in 2014 that heavily restricted ICE's interior enforcement efforts.

The only downside to Kelly's interior enforcement memo is that it specifically excludes the recision of Pres. Obama's DACA and DAPA amnesties.

Kelly's border security memo addresses not just current weaknesses in border security, but also attempts to discourage future border surges while providing a system for dealing with any future surges. The memo implements the following actions:

CHRIS CHMIELENSKI is the Director, Content & Activism for NumbersUSA 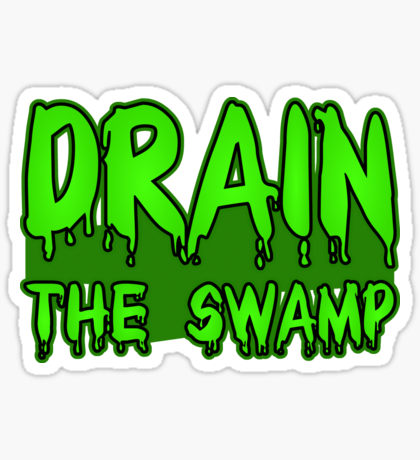 Obama is still walking he need to be in jail period