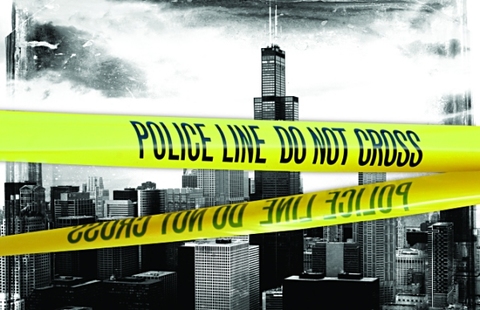 Chicago residents need to start taking responsibility for the city’s shootings, according to black leaders in the area.

“Here’s a fact: When it comes to violence and our children, there is no side. We are all on the side of righteousness and justice on this,” Glen Brooks said, speaking in response to a widely-held view that Chicago protests only focus on police brutality.

“Nobody wants to see death and destruction visit upon their family, their neighbors or their communities,” Brooks, a CPD coordinator, added.

Numerous officials, police, residents and activists came to the event, which was held close to the place where a two-year-old boy and his aunt were shot over Facebook Live Tuesday. The little boy died from his injuries.

Aleta Clark, a Chicago activist, pointed out at the rally that the police weren’t responsible for those two victims.

“Guess what? Not one police did it this time. We did it. Where’s the outrage?” Clark asked the crowd. 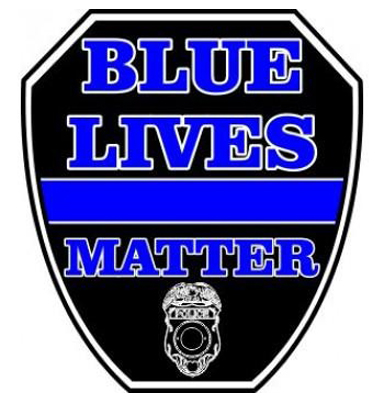 I lived in the Chicago area for over 7 years.

What Pres. Trump needs to do is bring in the National Guard, which he has the right to do, protect the good citizens there and clean up the mess and he would show the black community he means business and "acts, not just talks about helping them."

That would do more to change the opinion of him with the blacks than anything.

residents should start by telling the police where all the crack-houses and gang bangers are....stop hiding and protecting them.....then start by holding all the city and district officials accountable.....and stop voting in these same officials that just continue on with the same ole system of crime and corruption.....instead of protesting trump and the republicans....start protesting the city and the school boards...and stop the city from becoming a sanctuary city where the illegals are making out better than legal americans.

Probably you could count on 2 hands the # of Blacks the Chicago police shot.... out of the hundreds that have been killed.

it is black history month

" Chicago residents need to start taking responsibility for the city’s shootings, according to black leaders in the area.

To bad this event was not held before

Permalink Reply by Skip peters on February 18, 2017 at 6:09pm
The hardest thing to admit is being wrong about your relationship with a political side giving you your needs like food money housing. The question is will truth rise to the top or sink to the bottom. Chicago is at a point where they have to pick one side or the other. There choice will guide them for good or bad.