Its no secret that Anonymous Activist hacked ever Federal Reserve around the world,a NATO NAFTA Agenda found, anonymous activist, they only took the names of the Bankers, and hidden money transfers.

February 6, 2013 updated to 2017, the hacking continued, and activist have proven they can hack any thing world wide.

As officials in Washington continue to discuss and warn about cyber-attacks, members of Anonymous claimed to have breached a computer system that the Federal Reserve uses to communicate with bankers in emergencies such as natural disasters and potential acts of terrorism.

On Super Bowl Sunday, members of the group tweeted that they had compromised 4,000 bankers' credentials from the Federal Reserve.

"Now we have your attention America: Anonymous's [sic] Superbowl Commercial 4k banker d0x via the FED," the group tweeted, using the @OpLastResort handle on Twitter.

"The Federal Reserve System is aware that information was obtained by exploiting a temporary vulnerability in a website vendor product," A Federal Reserve spokesman said in a statement.

"The exposure was fixed shortly after discovery and is no longer an issue. This incident did not affect critical operations of the Federal Reserve System," the spokesman said.

According to officials, the user data from the Emergency Communications System was compromised, but no financial or monetary policy information was on the system that was breached.

According to federal law enforcement officials, the FBI has opened an investigation into the incident. An FBI spokesperson declined to comment.

Recent activity from Anonymous and the reference to Operation Last Resort concern the death of Aaron Swartz, an Internet developer and activist who started the website Reddit. Swartz was indicted by the Justice Department in July 2011 on charges of wire fraud, computer fraud, unlawfully obtaining information from a protected computer and recklessly damaging a protected computer.

Swartz allegedly had downloaded vast information from JSTOR, an online library of academic and scholarly journals and articles that are available for a fee. Swartz believed the articles in JSTOR should be disseminated free of charge. Swartz committed suicide on Jan. 11, 2013 as he believed he was going to be facing a lengthy prison term - possibly as much as 35 years.

The case has garnered the attention of Congress, with members of the House Oversight and Government Reform Committee writing to Attorney General Eric Holder about how the Justice Department handled the case.

The Justice Department has agreed to brief the committee on the Swartz prosecution, but no date has been set on the briefing, according to a Justice official.

NATO NAFTA Agenda, North Atlantic Treaty Organization (NATO) to NAFTA, organized by the Democratic Democracy of the UK, to the EU Banking Scam. It was the names exposed that gave away this tip, Clinton,Soros,Bush,Rothschild,Obama, and many more.

The Federal Reserve Banking works like this, they used Federal Notes, they invest in to companies, in order to become the majority holders by investment agreements. 99% per cent of the time, the company can not pay off the loan and the investment policies, because they allowed a majority rule against profit, works like this, if you allow more the a 40% investment share, you will not be able to meet the demands, its how the system works, you will lose your company to them, then they will apply the proper Media and the companies will grow, completing their agenda to own everything in the world. OSCE Board at Council on Foreign Relations:https://www.google.com/search?q=OSCE&ie=utf-8&oe=utf-8#q=OS... 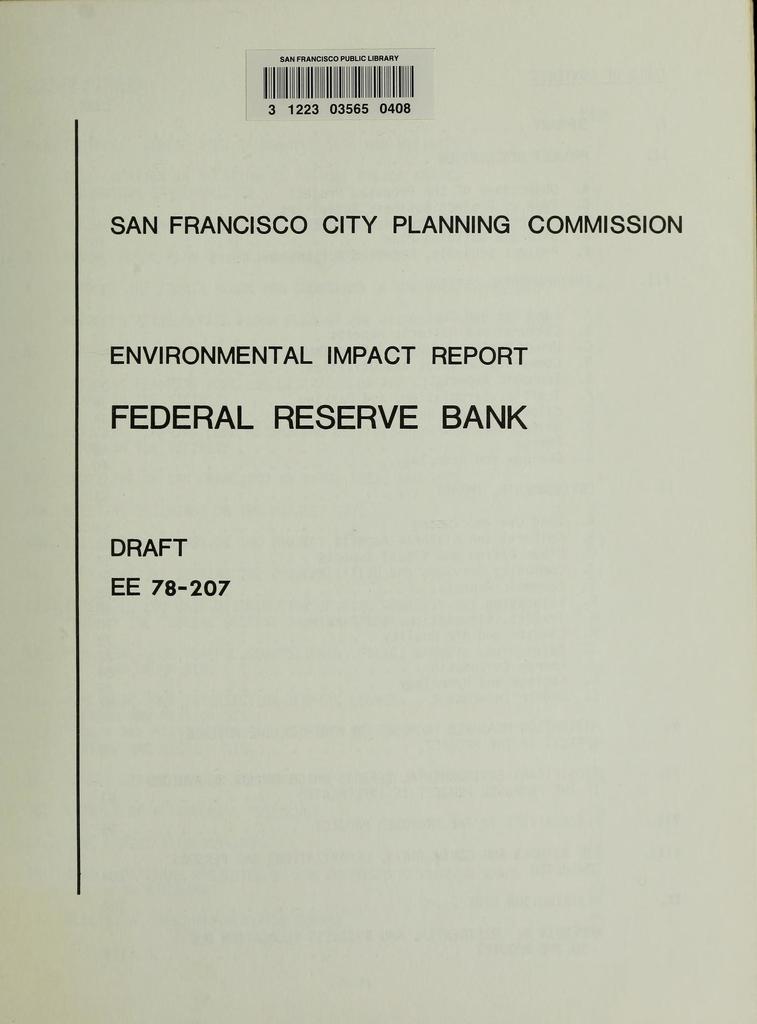 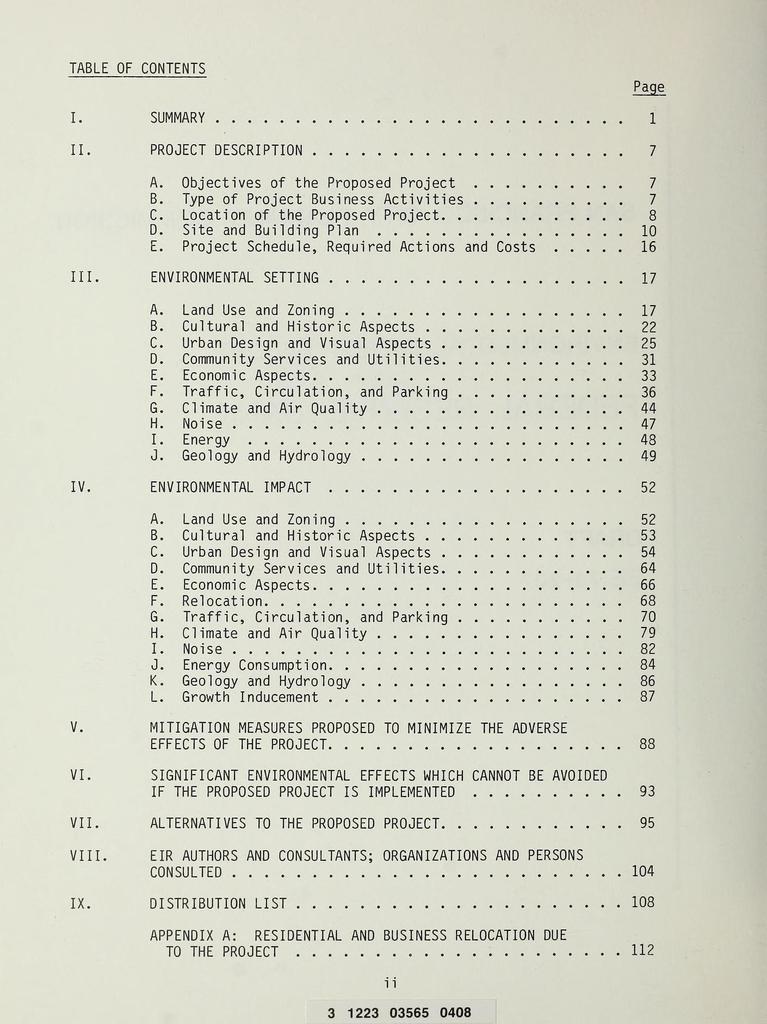 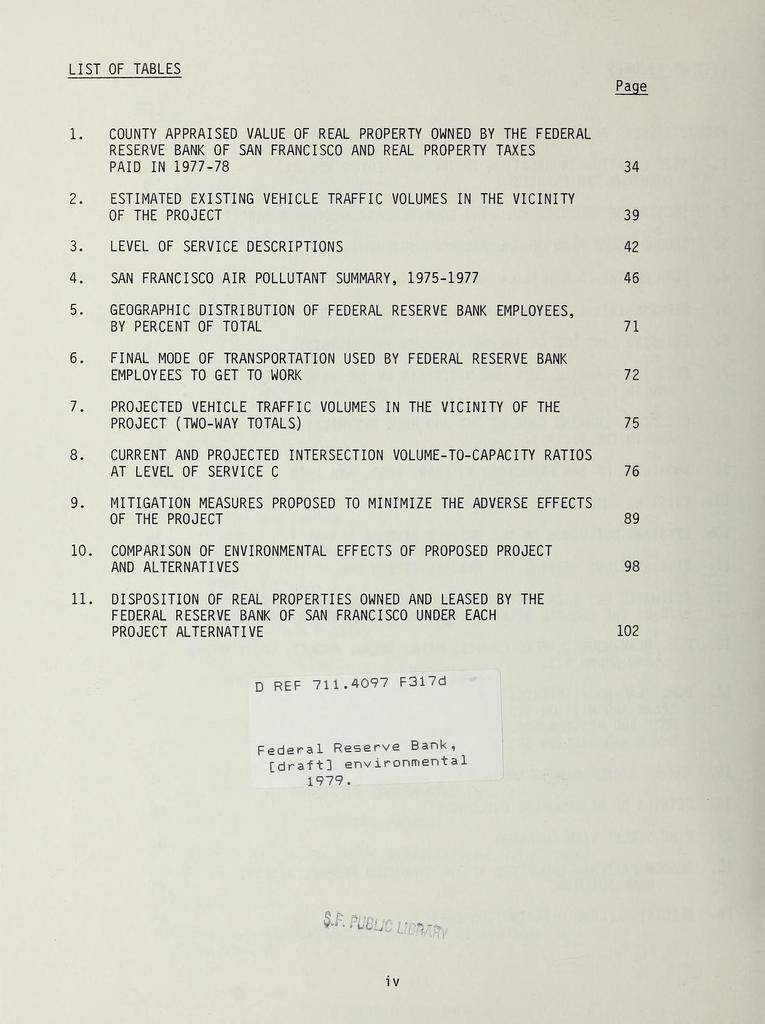 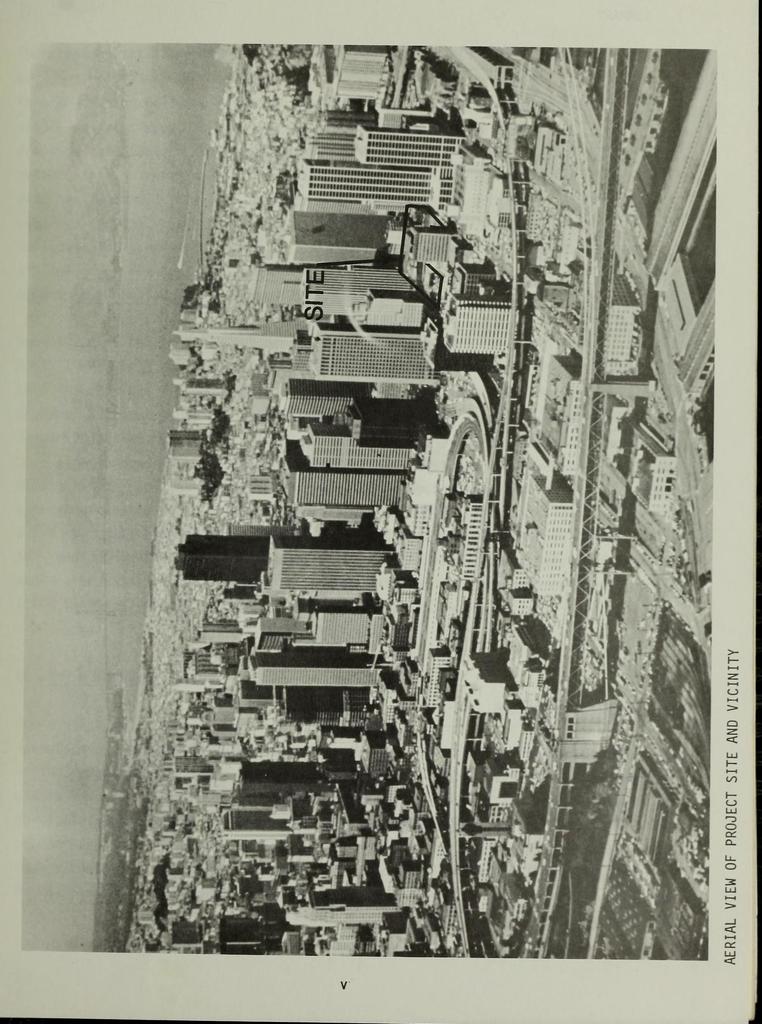 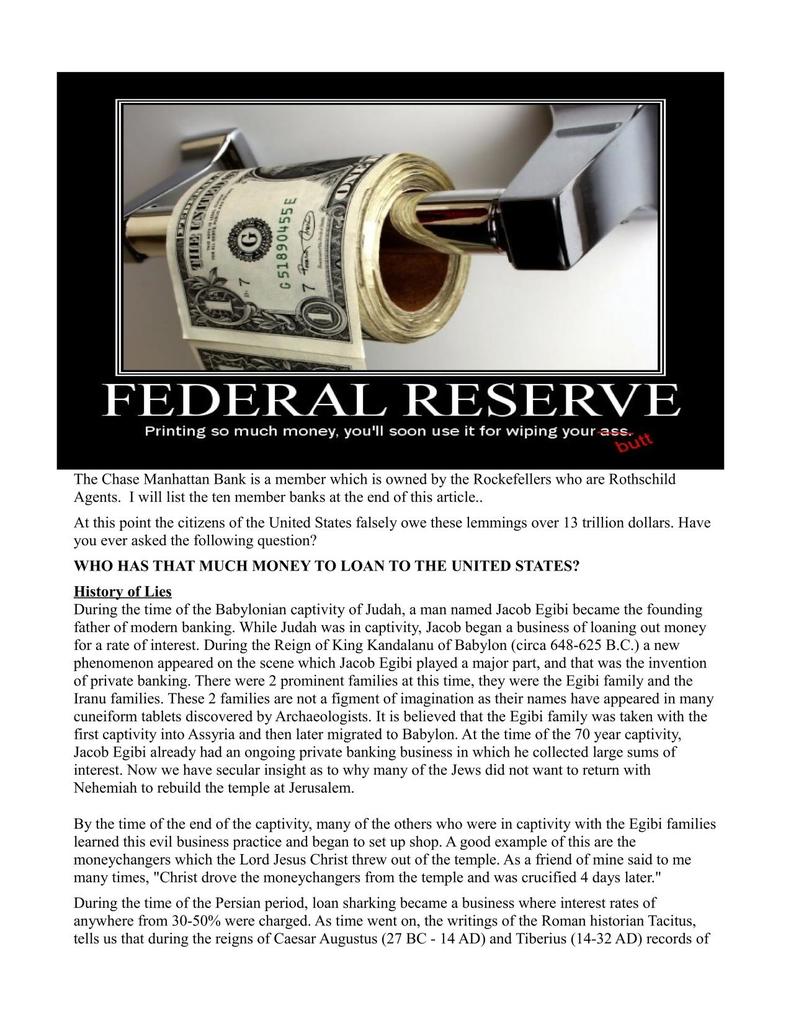 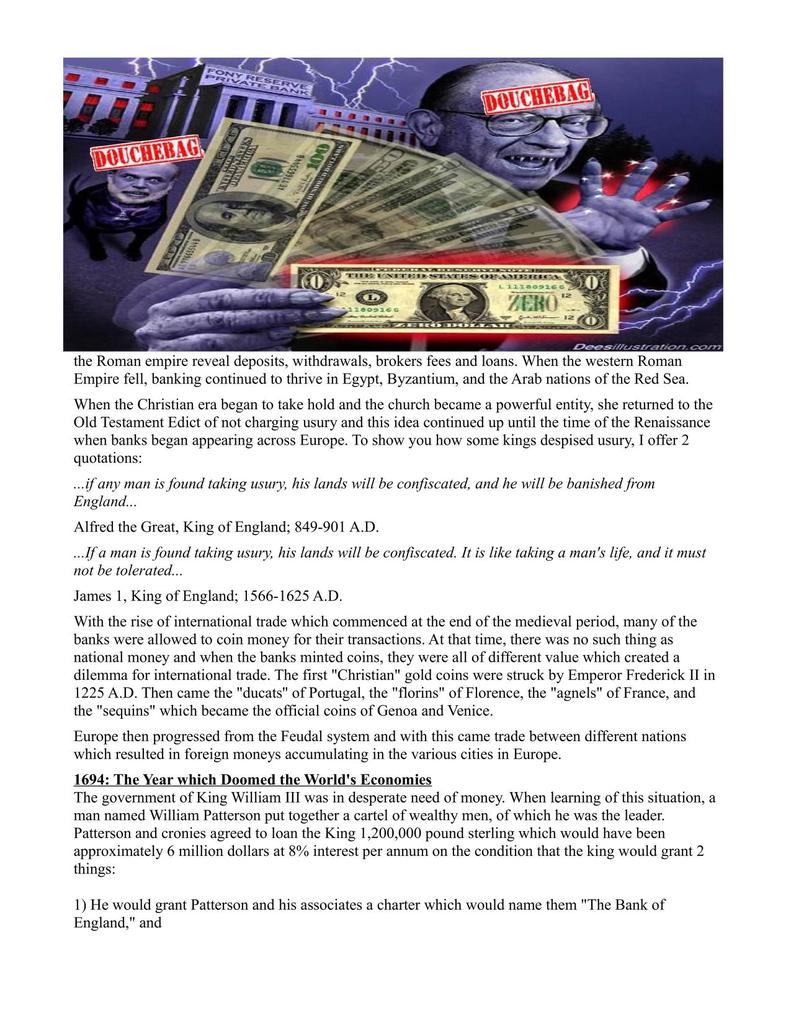 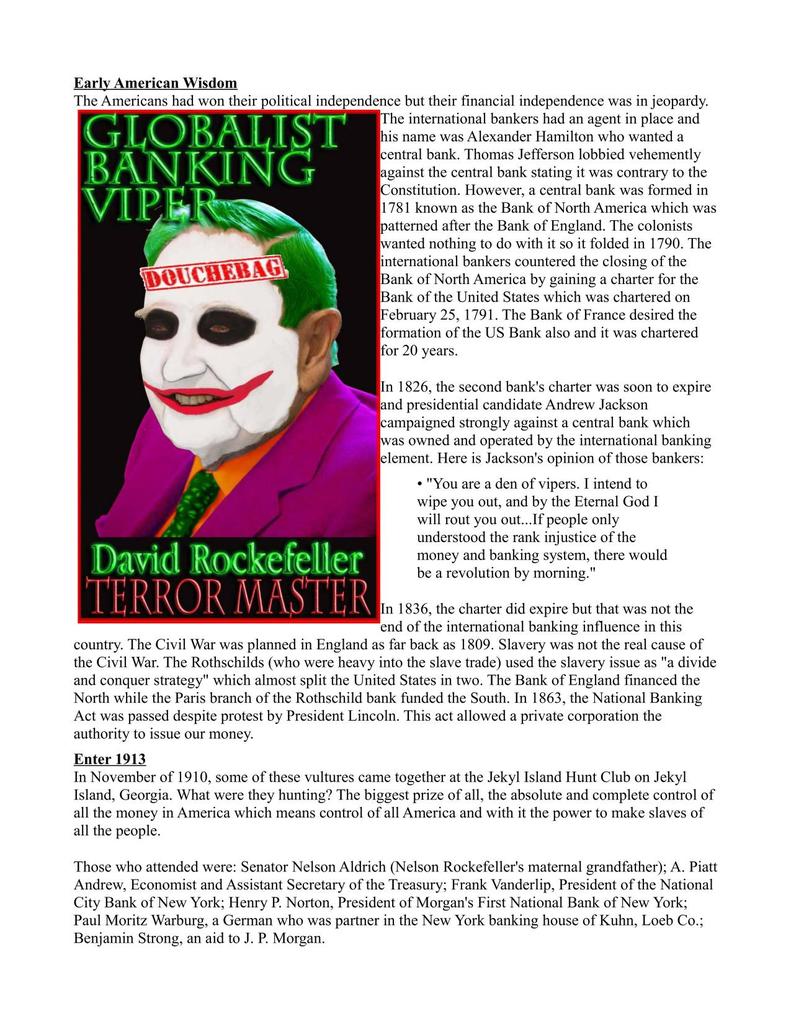 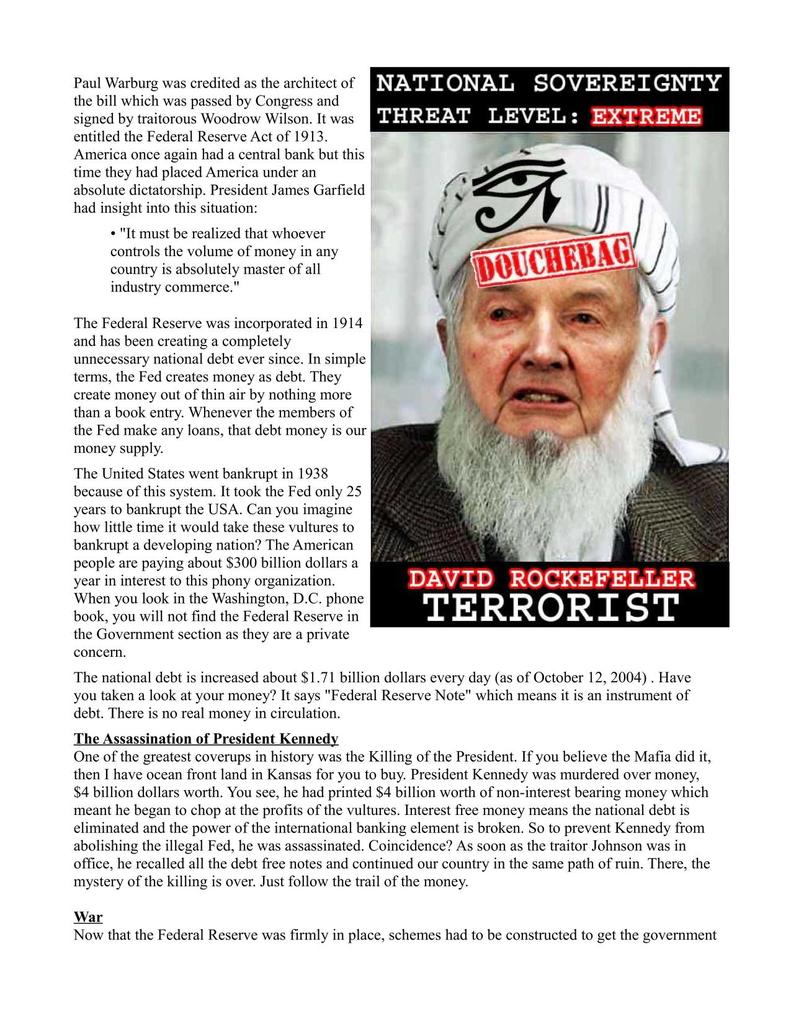 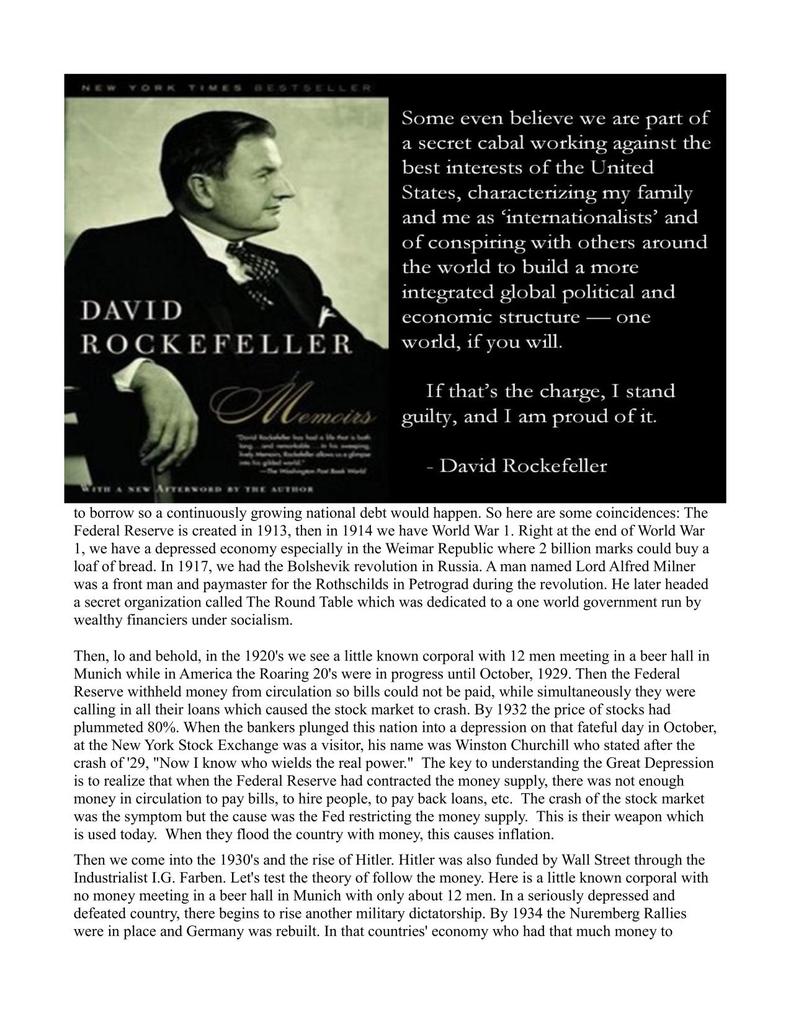 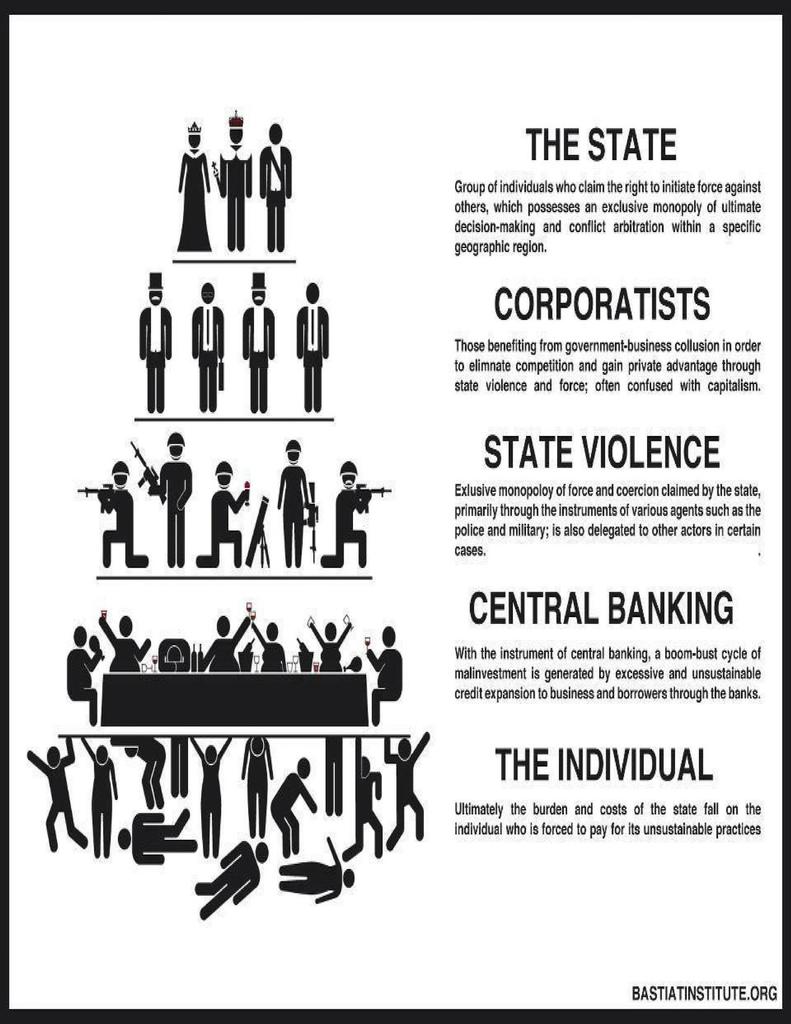 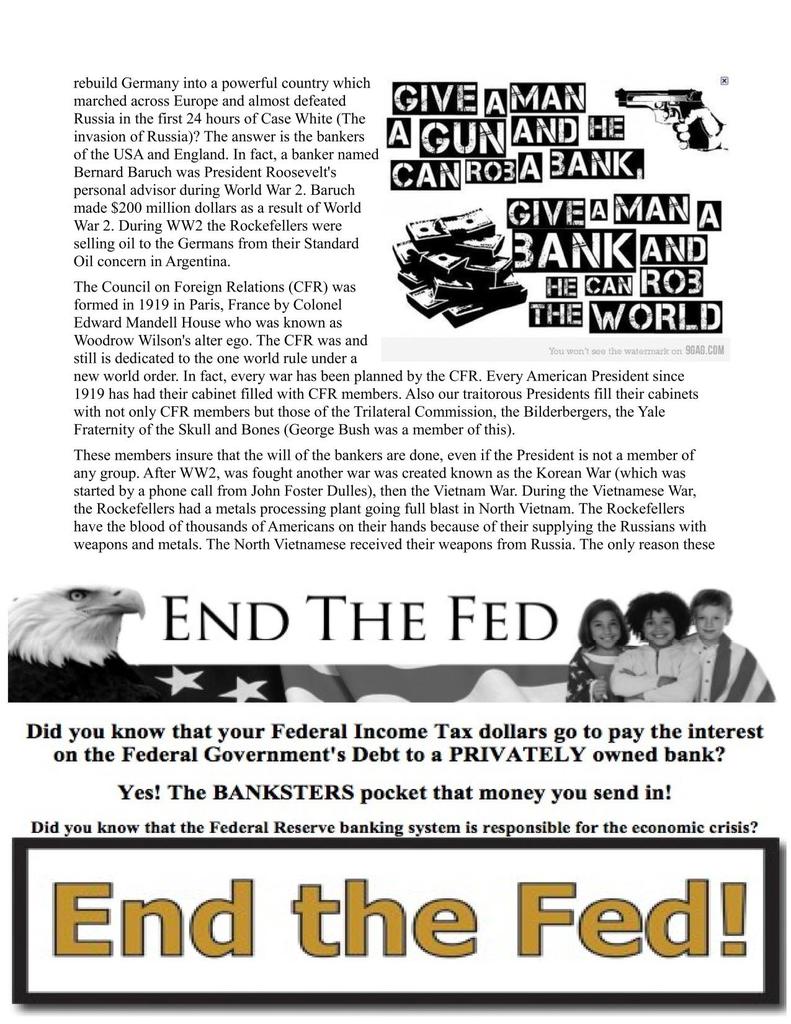 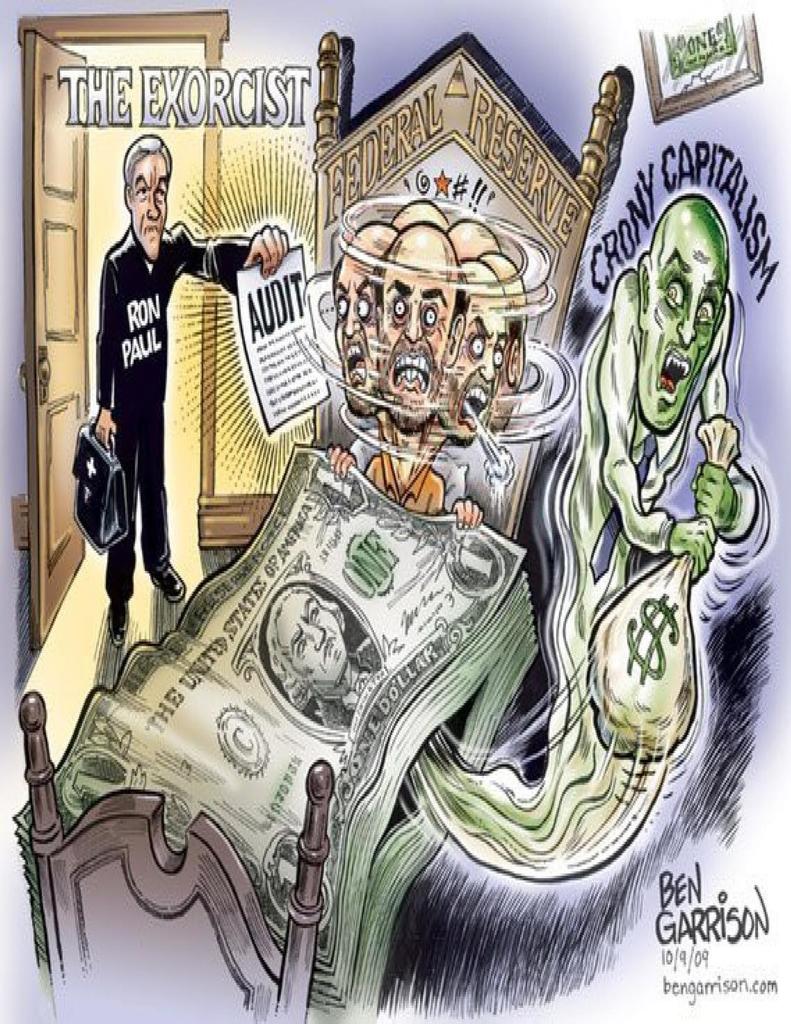 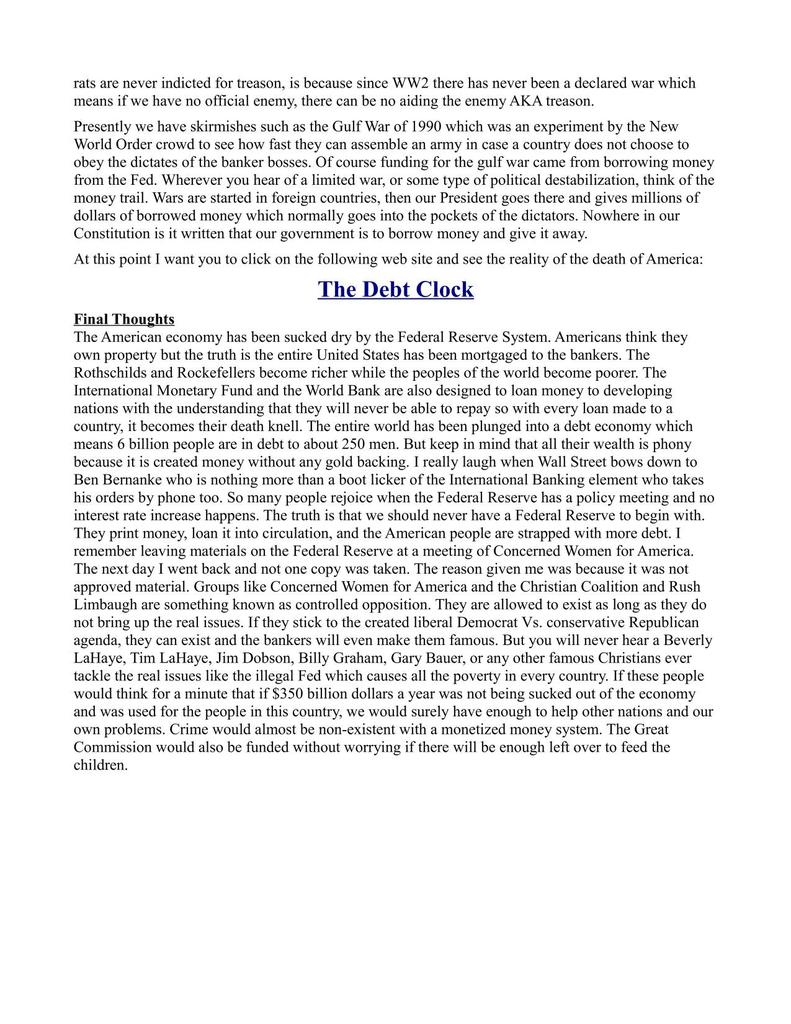 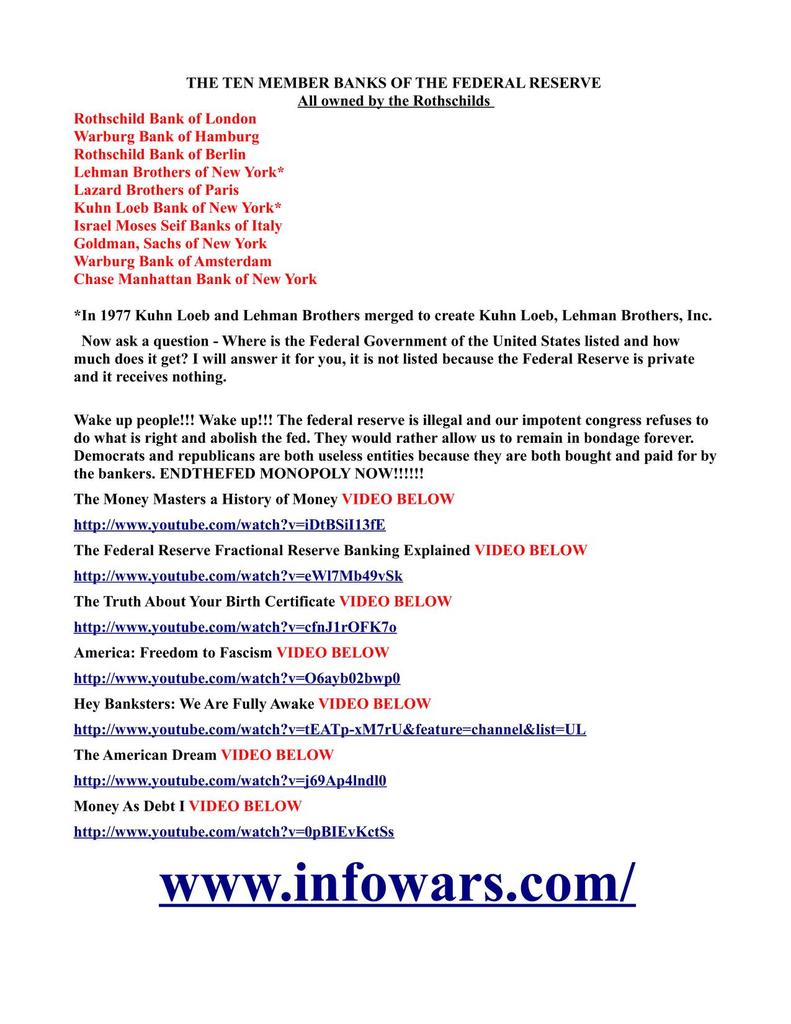 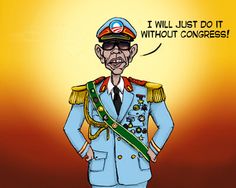