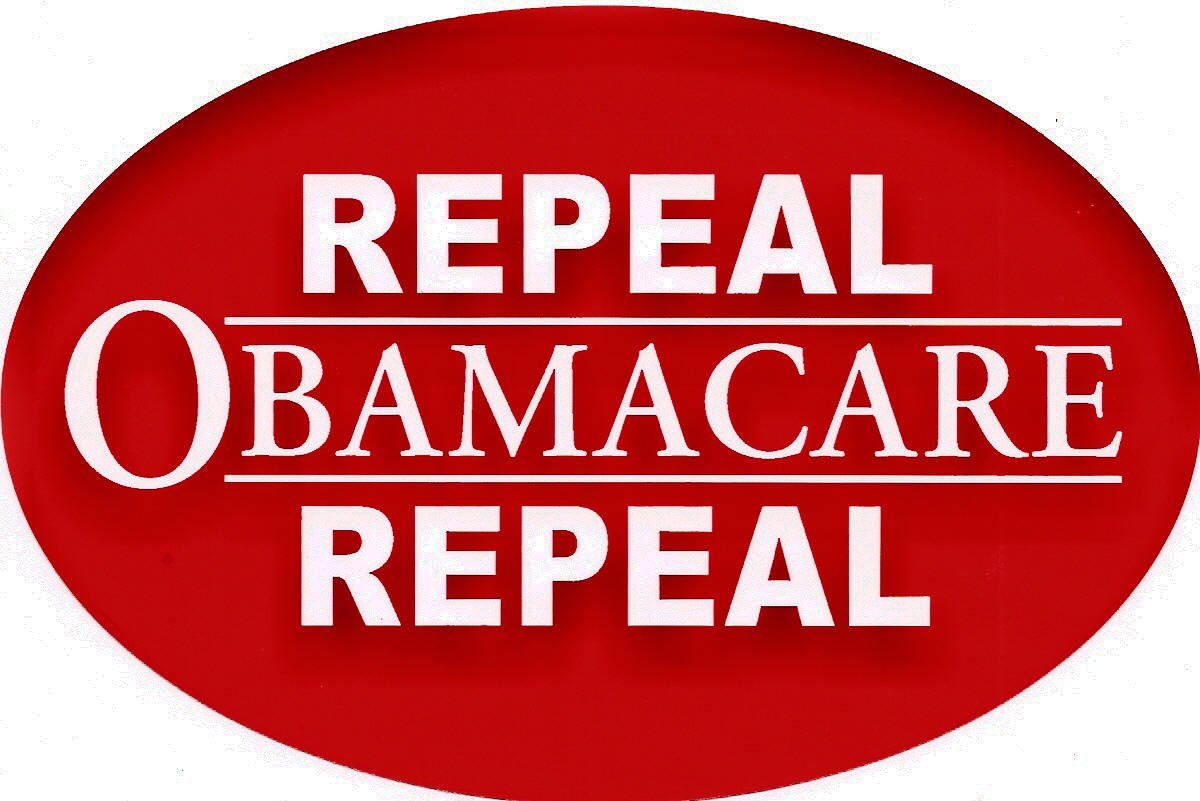 For the second week in a row, the Washington Healthplanfinder website is down, and it's causing problems for people who are dealing with billing issues. Some of them say the website is mistakenly debiting their accounts.

Shannon Bruner of Indianola logged on to her checking account Monday morning, and found she was almost 800 dollars in the negative.

“The first thing I thought was, ‘I got screwed,’” she said.

In my way of thinking......if you sign up for ovomitcare, you're just stupid

I might also add that if you sign up for ovomitcare you are a special kind of stupid. Asking those here a question. Has anyone ever heard anything GOOD about ovomitcare? I haven't.

Yes, the ACA permits purchasing health care policies across state lines. But that could and should have been done on its own merits.

There are a few good points to the ACA,but there are so many poison pills in it that it should be repealed lest it destroy our health care system and even economy.

"Has anyone ever heard anything GOOD about ovomitcare?"

Yes.  The TITLE.  (Affordable Care Act)  But anyone who has studied law at all knows that the TITLE need not bare any resemblance to the CONTENT!  And THIS does not.

The power of the purse.

The responsibility of the House of Representatives.

At the Convention, the framers considered the extent to which the Senate—like the House of Lords—should be limited in its consideration of budget bills.

Benjamin Franklin of Pennsylvania said, “It was a maxim that those who feel, can best judge. This end would . . . be best attained, if money affairs were to be confined to the immediate representatives of the people.

The Convention reconsidered the matter over the course of two months, but the provision was finally adopted, nine to two, in September 1787.

The constitutional provision making Congress the ultimate authority on government spending passed with far less debate. The framers were unanimous that Congress, as the representatives of the people, should be in control of public funds—not the President or executive branch agencies. This strongly-held belief was rooted in the framers’ experiences with England, where the king had wide latitude over spending once the money had been raised.

Harry Reid and the Constitution: the power of the purse

what Harry Reid said yesterday in answer to a question from CNN’s Dana Bash:

What right did [the House of Representatives] have to pick and choose what part of government is going to be funded? It’s obvious what’s going on here. You talk about reckless and irresponsible. Wow. What this is all about is Obamacare. They are obsessed. I don’t know what other word I can use. They’re obsessed with this Obamacare thing. It’s working now and it will continue to work and people will love it more than they do now by far. So they have no right to pick and choose.

Well, Harry Reid needs to go back to his full time job in Pahrump Nevada servicing the men.

He is without a doubt one of the most mentally handicapped in Washington D.C.

He just said that the will of the people should guide the decisions about funding.

Obviously, that means because of the un-popularity of obamacare, it should be de-funded.

Now back to the power of the purse.

You have to look at the House leadership here.

It is past time to use straight talk.

If something looks like shit, smells like shit, the odds are and it probably is not, peanut butter.

We have tasted obamacare and its not peanut butter.

For the idiot John Boehner to run down the REAL AMERICAN PATRIOTS, because they know the difference between shit and peanut butter, is all the veidence one needs to realize that the slug in the position of Speaker of the House has received a kick in the ass by his special interest bosses.

For this drunken dunce to say he came into government to reduce the size of government, is certainly an adverse statement compared to his track record over the last three years he has been speaker, the national debt has gone up FIVE TRILLION DOLLARS.

He is obviously in over his head.

I submit that he knows nothing of the founders intent on giving the House of Representatives the POWER OF THE PURSE.

Even he should be bright enough to realize that Obamacare is a national disaster for the American people and free enterprise.

Additionally even he should know that Ted Cruz, Mike lee, Rand Paul and all of the other REAL AMERICAN STATESMEN ar right in their attempt to de-fund Obamacare.

Obama has no choice but to continue government operations irregardless of obamacare funding.

If Boehner was REALLY in there to reduce the size of government he would have supported the efforts to de-fund obamacare and it would have been done.

We need to kick his ass out of government PERIOD.

He needs to go to AA.

Yep, sort of a simplified tax system.  Just keep working hard, putting your money in the bank and the Feds will take what they think you owe.  This hope and change is really, REALLY working out great!

THIS IS EXACTLY WHAT HAPPENS WHEN YOU PROVIDE YOUR PERSONAL INFORMATION TO AN ALL TOO INTRUSIVE, NOSEY, SNOOPING, OVERBEARING GOV'T ENTITY.....WHEN ARE PEOPLE GOING TO LEARN THAT THEY ABSOLUTELY CANNOT TRUST AN OVERBEARING/CONTROLLING GOV'T. ??????....NOBODY SHOULD EVER PROVIDE THEIR PERSONAL INFO TO THE OBAMACARE WEBSITES/OR THE STATE EXCHANGES....YOU'LL BE SORRY AND MORE OF THESE INCIDENTS WILL OCCUR....DON'T PURCHASE OBAMACARE.....BUY YOUR HEALTHCARE/INSURANCE DIRECTLY FROM YOUR HEALTHCARE PROVIDERS/INSURANCE COMPANIES....IT WILL BE BETTER QUALITY CARE AND BE MUCH CHEAPER (NO SUBSIDIES FOR YOU TO PAY TO COVER THE PEOPLE WHO DON'T HAVE INSURANCE)....WAKE UP PEOPLE...YOU/ WE ARE ALL BEING SCREWED

Talk about wealth redistribution. Obamacare Can drain your bank account, but the bill paying mechanism to fund the insurance companies hasn't been built yet. A real Marxist screw job , and I'LL NEVER SIGN UP......

I wonder if the Big Government proponents / Nanny State dreamers will ever understand that government bureaucrats can't run anything with efficiency?

"We Are The Government...  We Get To Do These Things!  Shut up and PAY up.  We Don't Have Time To Mess With YOU!